Belarus has obtained gas and oil concessions from Russia: but what did Russia get in exchange?

After a meeting with Alexander Lukashenka on 3 April in Saint Petersburg, Vladimir Putin announced that all oil and gas issues between the two countries had been resolved.

The media in Belarus reported on the Kremlin's concessions extensively. However, what Minsk will provide in return remains unclear. Belarusian leader Alexander Lukashenka provided a clue when he said that the summit dealt more with security than with energy issues.

Moscow indeed wants closer collaboration with Minsk in the realms of security and foreign policy. On 31 March, before the summit, Russia's Security Council held a meeting on Russian-Belarusian relations. The two governments clearly chose to resolve the issues critical to each of them: Russian gas and oil supplies for Minsk, Belarusian security and foreign policy cooperation for Moscow.

Nevertheless, numerous other issues continue to undermine relations with Russia. Now, even leading experts in the Belarusian government doubt the utility of Moscow-led Eurasian integration in its current form.

Horse trading between Minsk and Moscow

Assessments of the results of the Petersburg summit differed starkly among Belarusian and Russian media sources and analysts. For instance, the Russian liberal daily Kommersant argued that Moscow had ceded almost every possible position, and implied that Lukashenka came out on top. Meanwhile, many Belarusian analysts, such as Dzyanis Melyantsou, insisted that Minsk must have given something valuable to Moscow in exchange.

The media reported extensively on what the Kremlin agreed to give to Minsk: Russia will offer Belarus a discount on gas beginning in 2018 and resume petroleum supplies to Belarus at previous volumes.

However, a clue to what Minsk agreed to in exchange was provided by Lukashenka himself when he announced that national security issues were the most important subject of discussion at the summit.

Although this solution to the dispute had already been voiced last summer, it was only now that Russian leadership made the proposal. Two major international developments are likely to have influenced Putin's move.

The first is the geopolitical situation in the region. With Russia's hopes that Trump would be more acquiescent dashed and tensions in Eastern European as high as ever, Moscow needs a less recalcitrant Minsk to deal with numerous urgent problems.

In particular, Moscow needs Minsk to host a massive military power show, the military exercise West-2017. So far, Belarusian officials have downplayed the confrontational aspects of the exercise, emphasising the necessity of transparency. Minsk is extremely averse to further challenging Russia's opponents in this way.

Second, Moscow would probably like to put a stop to Minsk's latest attempt to bring non-Russian oil to the region through a regional cooperation scheme. Minsk has already succeeded in quietly bringing in Azerbaijani oil, and has recently started to purchase Iranian oil as well. In both endeavours it collaborated with Ukraine; in the latter it may even have had the help of Poland. The current Russian leadership has bones to pick with both these countries. 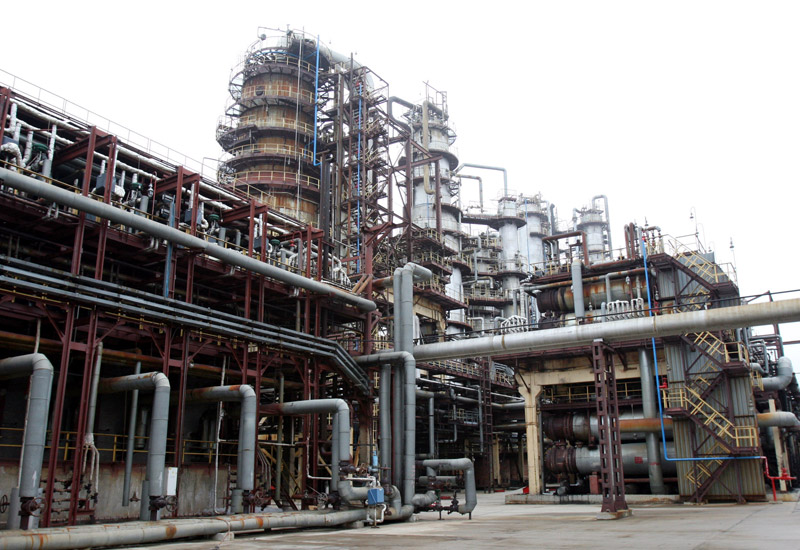 However problematic the results of these efforts may seem at the moment, they are not hopeless. The efficiency of such oil schemes could increase if Belarus succeeds in making its diversification attempts a collective project undertaken together with other countries of the region. Minsk understands this: its deals with Ukraine and contacts with other countries prove it.

Moreover, as Lukashenka revealed in an interview on Mir TV on 7 April, the Belarusian government was preparing to import non-Russian petroleum within the country as well:

We will soon complete the modernisation of our refineries … As soon as this is finished, the output of white oil products at our refineries will reach 95%, so the problem of petroleum [imports] will disappear by itself. We will be able to buy oil from anywhere, recycle it within the country, and make appropriate profits. The Russians also realise this.

The most recent oil and gas dispute between the two countries lasted more than a year. Over the course of the feud, the Belarusian government took several eyebrow-raising demarches: Lukashenka refused to participate in the Collective Security Treaty Organisation (CSTO) and Eurasian Economic Union (EAEU) summits in December, and Belarus would not sign the Customs Code of the EAEU last year.

The director of the government-affiliated Economy Institute of the Belarusian Academy of Sciences, Valery Belski, harshly criticised Eurasian integration in an article written on 13 March for the largest Belarusian internet portal Tut.by. As he proclaimed, 'the value of the Eurasian Union for Belarus decreases if the prices for energy resources are not made closer [to domestic Russian prices]'. 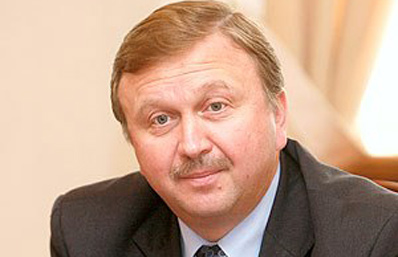 This sentiment neatly encapsulates the conclusions the Belarusian government is drawing from its dispute with the Kremlin. For instance, Belarusian prime minister Andrei Kabyakou on 7 March emphasised that the difference in natural gas prices paid in Belarus and Russia had grown from 38% in early 2014 to 110% in 2016.

This makes Belarusian enterprises less competitive, as their products become more expensive than Russian ones. And that, of course, contradicts the agreements on Eurasian integration.

Disputes between Minsk and Moscow increase

The gas dispute also brought other matters of contention to the forefront: reduced oil supplies, disputes over Belarusian food exports, Russia's border checks with Belarus, replacement of Belarusian details in Russian industrial products, limiting access of Belarusian firms to Russian defence programmes, etc all hinder bilateral relations. Many of these problems have been festering for years.

What's more, Minsk points out that many of these issues are of a political rather than economic nature. Agricultural exports to Russia is a case in point. In November 2016, Rosselkhoznadzor, the Russian government agency which oversees agriculture, announced that it had discovered bacteria in meat imported from the Belarusian Vitsebsk Broiler Poultry Factory. It promptly banned all products from the firm on the Russian market. 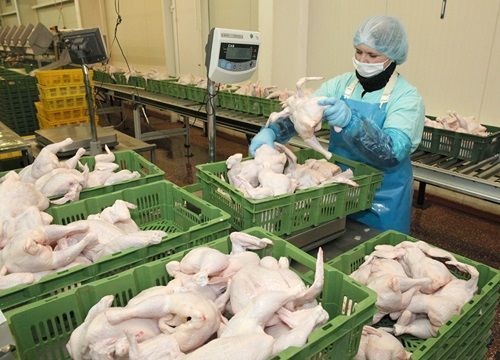 In February 2017, however, Rossekhoznadzor allowed products from the same Vitsebsk firm to be presented at the Prodexpo-2017 exhibition in Moscow and awarded them prizes for high quality. Nevertheless, Rosselkhoznadzor refused to remove restrictions on Vitsebsk poultry products in Russia.

Similar problems exist elsewhere. As anonymous representatives of the Belarusian defence industries commented to Kommersant daily, 'in spite of all agreements, we remain strangers in the Russian state defence order. And the state defence order in Russia includes many categories of products: from table lamps and fabrics to trolleybuses.'

In short, Belarusian-Russian relations suffer from more fundamental problems than simply trade disputes between close allies. At the Saint Petersburg summit, the two governments resolved the most urgent issues in the energy and security spheres. However, numerous other problems persist, despite long years of declared integration. For this, the political attitudes of the Kremlin bare much of the blame. New disputes between Minsk and Moscow are sure to arise in the future.