The Belarusian oil industry is losing its hold in Russia’s market. Russian state-owned banking and financial services company Sberbank plans to increase its presence in Belarus. The government is working on a package of revolutionary laws to help boost the IT sector.

King Salman’s deals with Russia will benefit Belarus. Belarus Segodnia has published an analysis of the recent visit of the King of Saudi Arabia, Salman bin Abdulaziz Al Saud, to Moscow and its impact on Belarus. For Minsk, it is certainly a positive development. Belarus is interested both in the growth of prices for oil products, which it produces and exports, and in the overall restoration of the Russian market, which consumes the bulk of Belarusian goods. The growing influence of Russia, Belarus’s key ally, in the Middle East also seems important.

World media and leaders discuss the Belarusian Helsinki-2 initiative. Belarusian President Alexander Lukashenka’s initiative for Europeans to abandon their geopolitical rivalries will occupy an important place on the European agenda in the coming year. Helsinki-2 derives its name from the Helsinki Process, a series of debates and dialogues initiated by Soviet Leaders in the early 70s, which culminated in the 1975 Helsinki Accords. If Belarus becomes a global discussion site, the whole of Europe will win. The German newspaper Die Zeit believes the need for such an initiative is long overdue and complains that Western diplomacy has played little or no part in bringing the initiative about.

Christine Muttonen, the chairman of the Parliamentary Assembly of the OSCE, sees Helsinki-2 as a good way to solve the problems that have accumulated in the region. This summer, Italian Foreign Minister Angelino Alfano set out Italy’s priorities for the OSCE Council chairmanship in 2018. He made it clear that his country will fully support Helsinki-2, writes Belarus Segodnia.

Belarus and Venezuela eager to restore former levels of cooperation. On 5 October, President of Venezuela Nicolas Maduro paid an official visit to Belarus and held talks with president Lukashenka, reports Zviazda. Belarus and Venezuela developed good economic ties in the past. They created several joint ventures in the production of cars and tractors, oil extraction, gas networks, construction and other areas.

In recent years, trade between the countries has declined due to the combined strain of economic and political woes in Venezuela and the world economic crisis. As Maduro said, “We’ve passed the time of wars and battles, and we strengthened in these battles. We are now at the recovery stage, and we’d like to restore former levels of cooperation.” Alexander Lukashenka stated both sides are currently elaborating a new road map for cooperation. 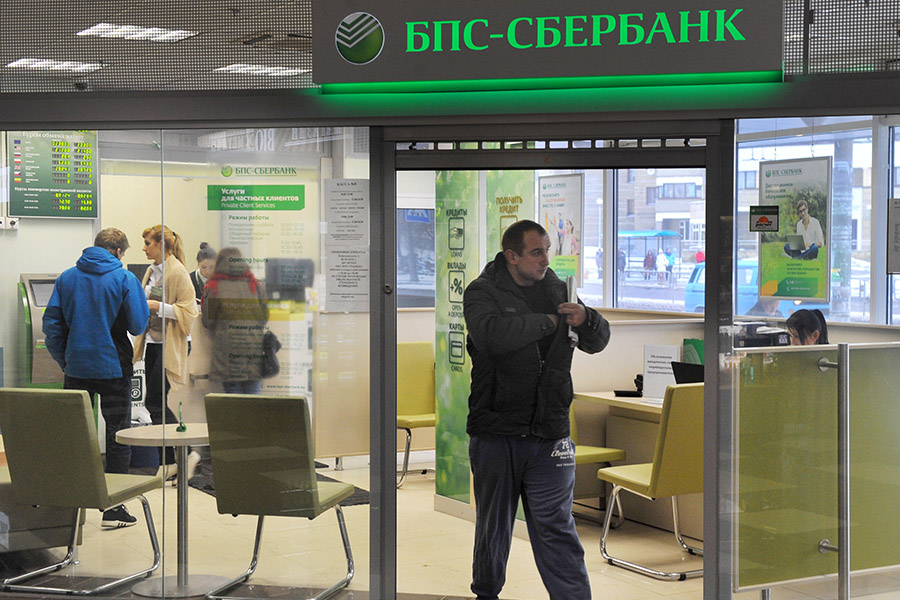 Russian Sberbank plans to increase its presence in the Belarusian market. According to the Russian, state-run Sberbank Head German Gref, the bank is planning to curtail its operations in a number of European countries and Ukraine. Sanctions against Russia have made work in these countries “extremely difficult,” reports Souyz. Belarus, on the other hand, has entered the list of the most promising markets for the bank, along with Turkey and other CIS countries.

Now Sberbank has 59 branches in Belarus, 15 of them in Minsk. Last year, the bank’s Belarusian subsidiary, BPS-Sberbank, retained third place among banks operating in Belarus for individual deposits, accounting for 7.3 per cent. The bank’s number of individual customers grew by 11,000 and has reached almost 1.58 million. BPS-Sberbank’s customers keep 61 per cent of their deposits in US dollars. Only 21 per cent of account holders keep their savings in solely Belarusian rubles.

European markets seem the most promising alternative, in particular Poland, Czech Republic, and Slovakia. In the future, Belarus will need to expand its production of chemicals beyond oil-based compounds. The production of jet fuel holds vast potential for the industry.

Belarus has the chance to become one of the largest IT centres in Europe. The Belarusian government is working on a package of bills nicknamed High-Tech Park 2.0, which are intended to boost state support for the domestic IT sector. Its authors promise a revolution in the industry, which they hope will turn Belarus into the IT flagship of the entire European continent. According to Aliaksandr Marcinkievič, deputy director for marketing and development at the Belarus High Technologies Park, over the last 4–5 years Belarus has produced a critical mass of IT specialists.

Today, an environment for the development of innovative entrepreneurship and start-ups is emerging in Belarus thanks to three important factors: qualified specialists, abundant funding, and successful IT entrepreneurs and mentors. At the same time, the stiff competition among countries for the best staff and intellectual property is growing even stiffer. Belarusian officials and domestic entrepreneurs are working hard to come out on top, and thereby attract world’s leading tech companies to the country. 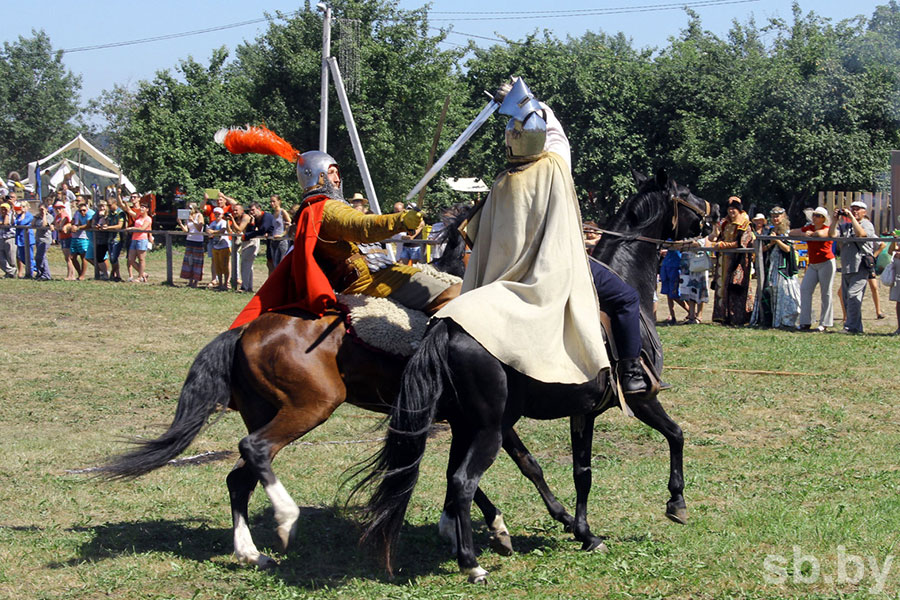 A Medieval festival in Belarus

Belarus needs to upgrade its festival industry. The number of festivals in Belarus is growing. The total number has reached a hundred annually. However, virtually none target foreign tourists. More than half of all festivals are national and historical in their focus, which does not necessarily interest tourists. Many such festivals also have a strong ideological backround, being organised by state bodies. They often look alike and appear unprofessional due to budget constraints and a lack of qualified organisers.

Many regional festivals are in need of attention and investment. Greater coordination with experienced promoters and business would help, too. Belarusian festivals should also develop cooperation with the International Festival Association, which might attract so-called migrating festivals to Belarus.