No compromise between Belarus and Lithuania on Astraviec NPP

On 15 November, Lithuanian Energy Minister Rokas Masiulis presented his country's new energy strategy. Although it is not stated directly, the strategy strongly implies that Lithuania will not buy electricity from the Belarusian nuclear power plant, which will begin operating in 2019.

In recent years, the issue of the Belarusian NPP has stifled bilateral relations and it seems that a compromise remains beyond the pale of possibility. Lithuania exaggerates the lack of transparency surrounding the Nuclear Power Plant's construction. It also sees the NPP as an obstacle to its goal of connecting with electricity transmission grids in Western Europe.

Several years ago, Lithuania looked to be a major advocate for dialogue with the Belarusian authorities. Even in 2013, when sanctions were still in place, Belarusian Prime Minister Mikhail Miasnikovich visited a Belarusian-Lithuanian economic forum in Lithuania. Moreover, although few remember it, at the same time the Lithuanian MEP Justas Paleckis had prepared a report encouraging dialogue between Belarus and the EU.

But it now seems that Lithuania has made a U-turn. Despite the thaw in Belarusian-European relations, Belarus and Lithuania have yet to warm up to each other. For example, Minsk is now more likely to host Polish official delegations, which had previously been known for their tough attitude towards Alexander Lukashenka, than Lithuanian ones. 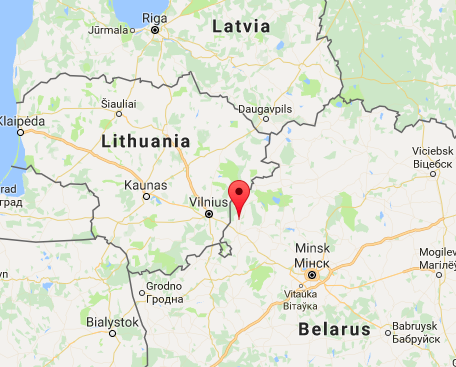 Lithuanian politicians are spending their time creating an international coalition against the Belarusian nuclear power plant. In doing so, they aim to ban the purchase of electricity from the plant to the European Union. The station, which Belarus began to build 55 km from Vilnius in 2013, has become a major stumbling block for bilateral relations.

So far, the only result of Lithuanian diplomacy are reflected in the words of Estonian President Kersti Kaljulaid, who recently declared that 'in Astraviec, there is clearly a problem if all the costs, including environmental costs and risks, are not internalised into the price scheme. In that case Europe should not accept such energy on its market.'

Meanwhile, Poland, the beneficiary of a long standing offer to purchase electricity from the Astraviec NPP, has kept silent, as have other European Union countries. On 23 September, the State Secretary of Latvian MFA Andrejs Pildegovičs told the TUT.by news portal that Latvia sees 'The NPP's construction as a sovereign right of the Belarusian government', and he 'will not judge, condemn or question the reasonableness of the project.'

Why does Lithuania dislike the Belarusian power plant?

Most Lithuanian politicians stress that the safety of the construction is dubious. This is actually true, taking into the account the poor reputation of Belarusian official transparency. On 10 July, the reactor casing, weighing over 330 tonnes, fell to the ground from a height of two to four metres. The wider public became aware of this disaster only on 25 July thanks to pressure from public opinion.

So far, the construction site has seen about 10 incidents, leaving three workers dead. This came to light thanks to pressure from the Lithuanian MFA. As Deputy Energy Minister of Belarus Mikhail Mihadziuk stated in September, 'this is an acceptable figure given that the construction site employs more than five thousand people.'

Moreover, the Lithuanian government emphasises the proximity of the Belarusian nuclear power plant to its border – should there be an accident, Lithuania would have to evacuate Vilnius.

However, Lithuanian authorities are exaggerating some issues. Despite the Belarusian regime's problems with transparency, the government has proved willing to cooperate with the International Atomic Energy Agency (IAEA). In October, the IAEA mission spent 12 days in Belarus, eventually concluding that 'Belarus is committed to nuclear safety'. Previously, while visiting Belarus in April, IAEA Director Yukiya Amano had stated that 'Belarus is one of the most advanced nuclear newcomer countries.'

The Lithuanian authorities dislike the Belarusian NPP not only for safety reasons, but also because it undermines Lithuania's energy strategy, which aims to 'connect the Lithuanian power transmission system (jointly with the Latvian and Estonian systems) to the grids of Europe for synchronous operation by 2025.' So far, Lithuania remains strongly connected to the electricity transmission grids in Belarus and Russia, a dependence it wants to overcome. 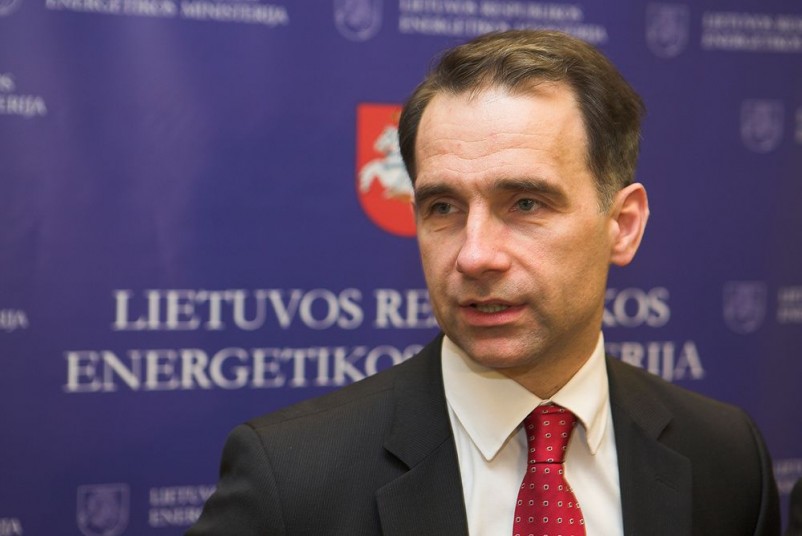 Lithuanian officials see NPP construction as a Russian project aimed at preventing that. On 15 November, Lithuanian Minister of Energy Rokas Masiulis said in a statement introducing a new strategy that 'the state will not be safe until the power transmission system affects managers sitting in Moscow.' One month earlier, at the Lithuanian Energy Conference, Masiulis had announced that 'if Belarus proceeds with the Astraviec Nuclear Plant, we will put electricity links with Belarus out of operation'.

The Energy Strategy of Lithuania seems likely to come to fruition, despite the fact that the IAEA praised the construction of the Belarusian nuclear power plant, and the Belarusian authorities have begun to behave more transparently and responsibly. On 16 November, Belarusian Deputy Prime Minister Uladzimir Siamashka announced that Belarus would postpone launching the nuclear plant due to security concerns.

It seems that Lithuania's approach to the Belarusian nuclear power plant is already a foregone conclusion. The issue has become so politicised that Lithuanian politicians are even competing to speak against the NPP in Astraviec more sharply. Recently, Vytautas Landsbergis, one of the best-known Lithuanian politicians, called the construction of the NPP an atomic bomb against Vilnius.

The Union of Peasants and Greens, which won the elections in Lithuania last month, seems to see Astraviec in a similar way. Its politicians spoke out against the construction of a nuclear power plant in Belarus even before their election. Compromise, it seems, may prove impossible.