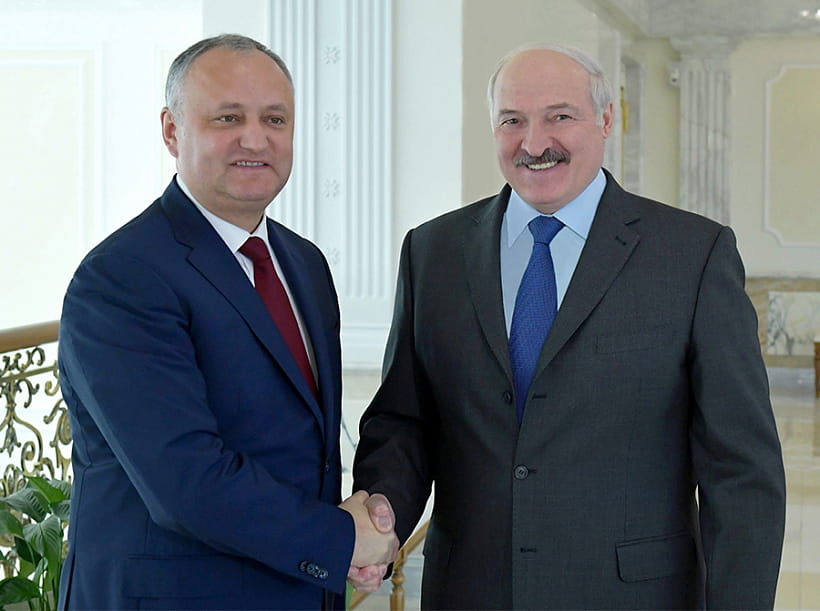 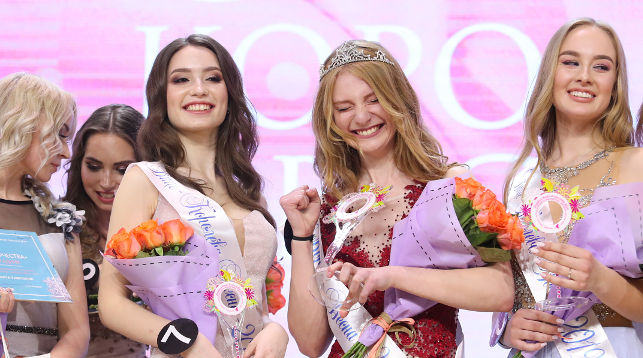 The Russia-Belarus oil disputes continues as Belarus authorities struggle to retain a larger share of the duty-free oil imports. However, Russia seems to be determined to keep a larger share of the pie despite the reputation damage, which the dispute has already caused. The duty-free oil shop is likely to remain open only for Belarusian domestic customers, but no longer for those re-selling Russian oil to the West.

Yesterday, Vladimir Putin’s press secretary Dmitry Peskov urged not to throw flames on Russia-Belarus oil talks. But he explained on the pages of the Washington Post that Russia is determined to cut the luctative oil refining business of the Belarus regime:

The so-called “dispute” between Russia and Belarus is in reality an ongoing negotiation between supplier and customer. For years, Russia subsidized Belarus by providing deep discounts for oil. This discounted oil was used not only for Belarus’s domestic needs, but considerable amounts of it were refined in Belarus and exported to European markets at the real market price.

Although Belarus and Russia continue to declare that the dispute will not affect deliveries to Europe, there are serious reasons to worry. According to Reuters, Russia has already told oil firms to re-route some flows scheduled for Belarussian refineries to the Polish port of Gdansk as Moscow and Minsk struggle to agree a new supply deal.

If the oil flows via Belarus stop, Poland and Germany, the largest European economy, are likely to be seriously affected. The stakes are high, because according to the International Energy Agency:

Read Bloomberg’s material on this issue at Blumberg.com.