In early October 2018, Belarus and Russia settled the agreement about oil supplies for the remaining part of 2018 and for 2019. Unexpectedly, the Russian leadership abandoned pressure on Belarus.

While in August-September, the Kremlin believed that they could force Lukashenka into making concessions in the matters of genuine integration, later they backed down. There exist several possible explanations for the Kremlin’s tactical retreat: the threat of autocephaly of the Belarusian Orthodox Church, the interest in laying a gas pipeline, and the approaching talks on the extension of the lease of military facilities.

Why Belarus matters to Russia

Belarus is an important participant of integration processes with Russia (CSTO, EurAsEc, and CIS); moreover, it is the only European participant of these projects.

An intensive flow of freight goes across the Belarusian territory, including that of Russia, delivering to the West around 60m tons of oil and around 40bn cubic meters of gas. Meanwhile, this is a cheap transit. Belarus communicates Russia to its Kaliningrad enclave, supplying the land with gas and electricity.

Lukashenka once said that 10 million Russian citizens worked at Russian enterprises that were connected with the Belarusian technological chain, supplying component parts.  Perhaps, the figure is too high. However, this factor is not to be ignored.

The central region of Russia is shielded by the Belarusian air-defence system. In the territory of Belarus, there is a missile launch tracking station and the station of radio electronic intelligence Volga (near Hantsavichy town, the Brest region) and the communication centre for atomic submarines Antey (near Vileyka town, the Minsk region).

One should also take into account the Russian home politics factor, the factor of public opinion. The Russian society wants to see Belarus as an ally, especially at the background of the strained relations with the West.

There are several reasons that explain why every time when the Kremlin was about to tie Belarus to Russia securely, after a period of pressure Russia always stepped back. 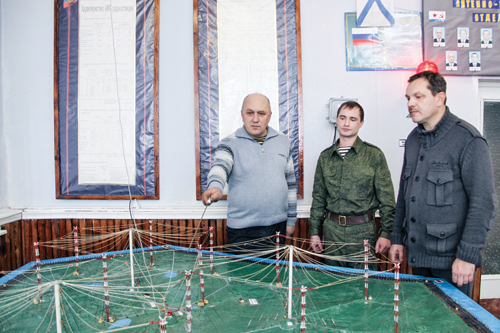 The model of the Antei communication centre. Source: 1863x.com

Every time Lukashenka responded to pressure by pressing on Russia’s sore spots. Belarus impeded Russia’s communication with the Kaliningrad enclave, cutting off its supply with gas and electricity.

It ceased cooperation in the air defence sphere. It raised the prices for the transit of the Russian oil. Lukashenka made statements that led to assume that Russia had to pay for participation in the CSTO, EurAsEc, and even for the Union State.

In these time spans, Belarus intensified political contacts with the West, to demonstrate to Russia that it could get support there, in particular, in the form of the IMF loans.

Oil concessions to Belarus: Deal or no deal

In August-September, the Kremlin believed again that they could force Lukashenka into making concessions in the matters of genuine integration. In August 2018, events unfolded according to the usual scenario. Russia cut off the supplies of tax-free oil. The Russian information propaganda machine activated its work against Lukashenka. The President of Belarus was very poorly received in Sochi on 22 August. However, after a shower of pressure on Lukashenka, Russia backed down again.

In October, agreements were reached meaning even bigger oil donations to Belarus from Russia. Russia admitted Belarus’s right to receive income from oil refining larger than previously in case oil prices on the world market rise. According to the Russian energetics expert V. Tanurkov, within the agreement on supplies of Russian oil in the volume of 24m tons per year at price $75 per barrel, oil donation to Belarus comprises around $3.3bn per year.

In fact, Russia could have cut oil and gas donations and talked to Lukashenka about the necessity of real integration (as it happened from May 2016 to April 2017). One could make a number of assumptions why Putin put it to a halt such talks already in October.

First, the Kremlin probably admitted the likelihood that Belarus would follow the Ukrainian example, setting the process of creating an Autocephalous Orthodox Church, independent of the Moscow Patriarchate. The decision of the Constantinople Patriarchate has set up the ecclesiastical law basis for a Belarusian Autocephalous Church, too.

Moreover, autocephaly will not be strongly opposed to with the Belarusian society. According to the opinion poll, held by tut.by portal in October 2018, only 20.12 % supported the Russian Orthodox Church, whereas 26.54 % supported the decision of Constantinople. An informational campaign at the governmental level would shift the ratio in favour of autocephaly supporters.

Or negotiations on pipelines and military bases?

Second, Belarus and Russia might be negotiating gas pipeline installation across Belarus territory. There is unofficial information that in the first half of 2018, Belarus and Russia started talks on increasing the export capacity of the gas transmission system of Belarus. 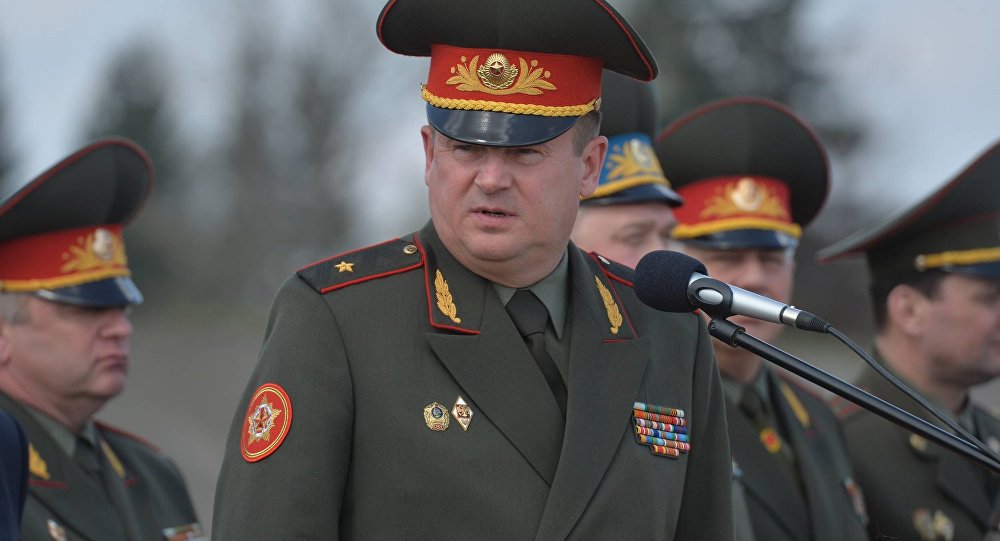 Laying a new gas pipeline through Belarus territory, alongside with the construction of the pipeline Nord Stream-2, will allow Russia to refuse totally from the gas transit via the territory of Ukraine. One can assume that the Belarusian side will insist that the new gas pipeline should be a state property of the Republic of Belarus.

Third, Belarus and Russia will negotiate prolongation of the lease term for the Russian military objects currently deployed in Belarus. On June 7, 2021, the term of agreements expires concerning the deployment of the missile launch tracking station Volga and the communication centre for atomic submarines Antey. The Belarusian Minister of Defence Raukou said that before June 6, 2020, Belarus might report on its intention to refuse from the prolongation of these agreements.