Over the last decade, Russian companies became the most desired place of employment for many Belarusian top ex-officials. They offer huge salaries compared to those in Belarusian public service. While some Belarusians settle in Moscow, others become local representatives... 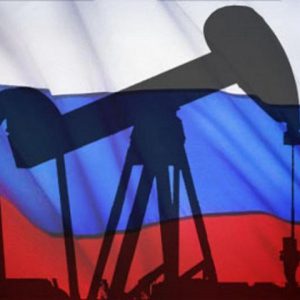 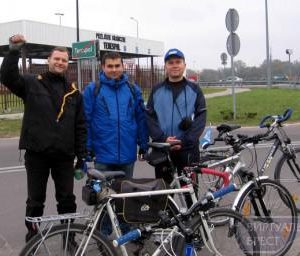