Belarus – No Longer a Heaven for Mothers?

On 13 January 2016, Kiryl Rudy, an economic adviser to the Belarusian president and a representative of a young cohort of a pro-reform current within the Belarusian political milieu, suggested a decrease in the duration of maternity leave. 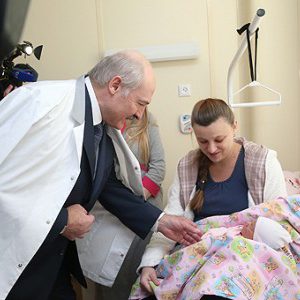 On 13 January 2016, Kiryl Rudy, an economic adviser to the Belarusian president and a representative of a young cohort of a pro-reform current within the Belarusian political milieu, suggested a decrease in the duration of maternity leave.

Currently Belarus allow mothers to take time off work for three years, with their workplace secured. This is the longest paid maternity leave in the post-Soviet space. Rudy argued that reducing the paid maternity leave to two years instead of three would lead to annual growth of GDP by 2.3 per cent.

Considering the challenges that the Belarusian economy is facing in 2016, with falling oil prices and the ongoing recession, the state is trying to find ways to optimise the inefficient social security system as a means of stabilising its expenditures.

Rudy's suggestion sparked a lively discussion in the media. It reflected the negative reactions of most Belarusians to the proposed amendment.

Mothers and babies in particular receive a number of benefits. The one-time family allowance for the birth of a child is about $750, while the average salary is around $340 per month. The state guarantees a maternity allowance (about $70) to every woman, provided she reports her pregnancy before reaching her 12 week term and follows medical advice. Finally, women receive 100 per cent paid maternity leave of 126 days during the final months of pregnancy and following childbirth. 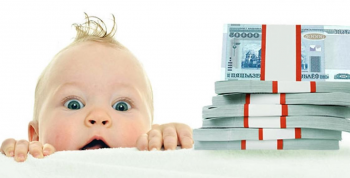 According to the UN, maternal mortality rates in Belarus are among the lowest in the world. Mothers can also be confident that they will not lose their jobs after having a baby. However, the family-friendly image of the country is not entirely reflective of reality. Child allowances barely cover basic needs, leaving families with babies in a disadvantaged position.

To improve the demographic situation in the country, in 2015 Belarus launched a 5-year family capital program. It supports families raising more than two children, providing them with a one-time cashless allowance of $10,000. By January 2016, the government had approved 11,600 families for this program.

It is too early to tell whether this new initiative will be successful. For the government it is a good publicity move. However, it does not provide an immediate solution for people who choose to become parents.

The experiences of pregnant women, particularly in provincial Belarusian hospitals, indicate a number of problems, often discouraging women from giving birth. Inadequate facility conditions along with rude and callous personnel turn childbirth into a traumatising ordeal, as in the recent case of Maryna Michnievič from Babrujsk which went viral on social networks in Belarus last month.

In 2015 Belarusian president Alexander Lukashenka promised full support to mothers and babies. However, with the October 2015 presidential elections in the past and the economy in recession, the government is now more willing to reconsider the system of social support, including the terms of the maternity leave.

Experiences of young families also show that many women return to their work duties sooner in order to keep their families afloat. The monthly child allowance combined with the salary of the partner (provided the woman is not a single mother) is not sufficient to guarantee subsistence. 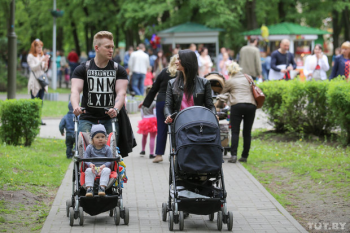 The housing issue adds to the financial struggles of young families: many do not own any real estate and are forced either to live with their relatives or to rent an apartment. Renting expenditure can range from $100 to $400 per month.

Finally, those women who use up their full maternity leave allowance face challenges in reintegrating into work life. If they choose to have a second child within this period, they are most likely to lose their professional skills and qualifications, becoming less competitive on the labour market.

Unfortunately, Belarus does not promote the option of parents dividing the leave and having fathers taking care of the baby. The legislation also allows close relatives to take leave from work for childcare purposes. Neither the state nor society actually discusses these alternatives.

At first sight, reducing maternity leave from three to two years appears to be a rational and timely reform. However, it needs to be accompanied by a corresponding overhaul and expansion of the existing pre-school facilities. Currently the state lacks the necessary infrastructure to organise adequate childcare.

Another problem is the underpaid and insufficient staff at daycare facilities, leaving doubts about the quality of these institutions. The news site Tut.by recently published a story of a former daycare worker who highlighted low incomes, hiring of random people, and a lack of professionalism. According to official statistics, the average salary in the education sector in 2015 was only about $200.

Finally, Belarusian society is not yet ready to accept that existing maternity leave might become shorter by a year. The prevailing view is that children need to stay with their mothers until they turn three and are more independent and less prone to fall sick, thus not forcing their mothers to take sick-leave.

It is evident that maternity leave reform will also require changes in mentality — society will need to free itself from patriarchal stereotypes. Women preferring to remain housewives after their children grow older should stop relying on state benefits. Shorter maternity leave should be accompanied by guarantees of good care in nurseries. Time will tell whether the Belarusian economy will be able to afford this. 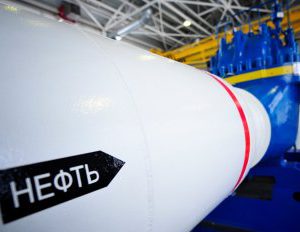 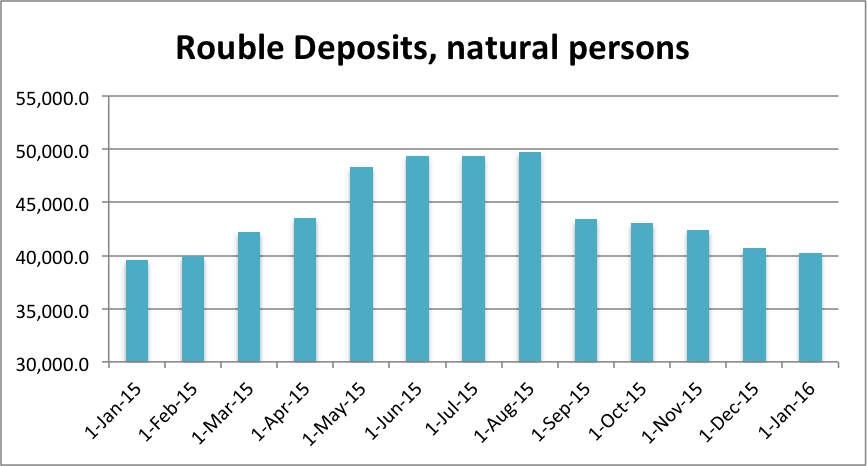