In November, civil society representatives convened in Minsk to vote on the Concept of the National Platform of the Eastern Partnership Civil Society Forum (EAP CSF). The adopted version of the Concept favours an expansive interpretation of the civil society... 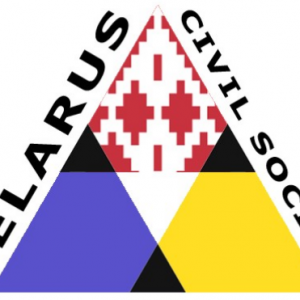 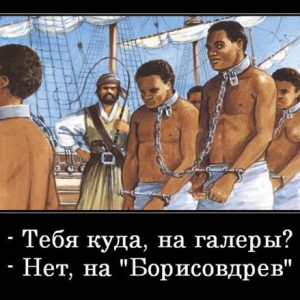