In April, Belarus and Europe continued re-establishing contact at different levels. Belarus welcomed the Bulgarian foreign minister and senior diplomats from Sweden and Bosnia and Herzegovina. At the institutional level, Minsk and Brussels inaugurated their new dialogue format, the... 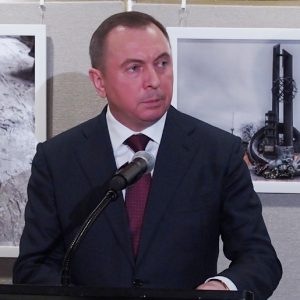 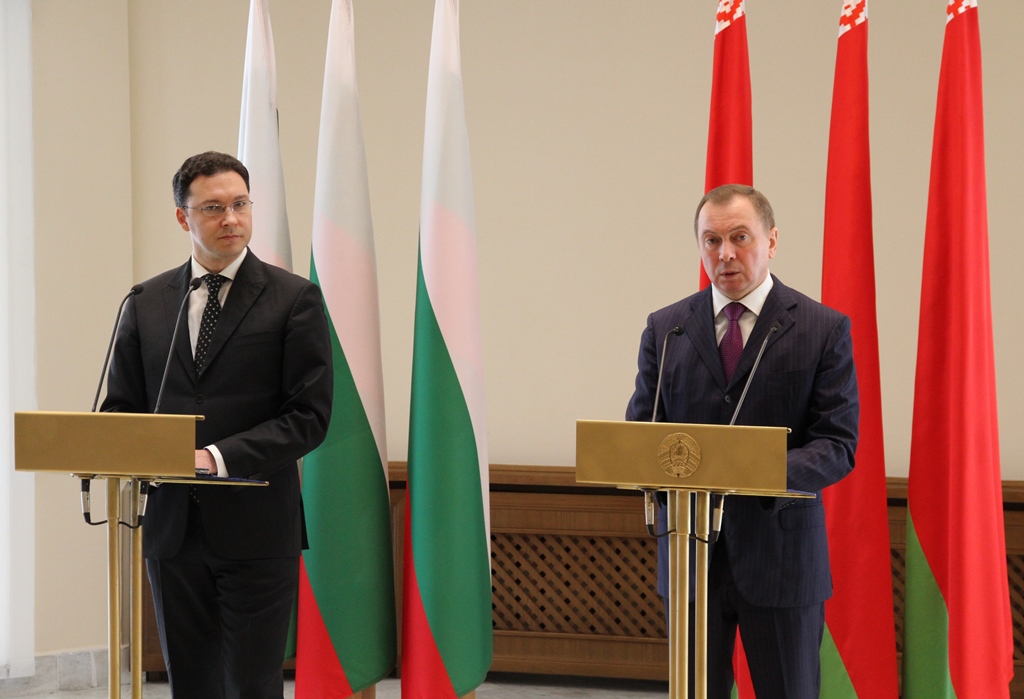 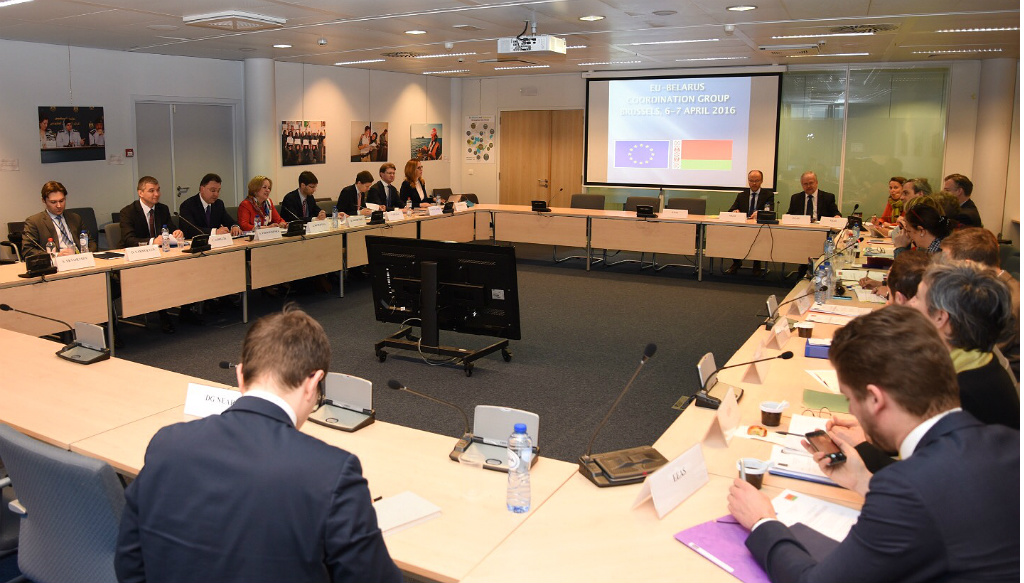 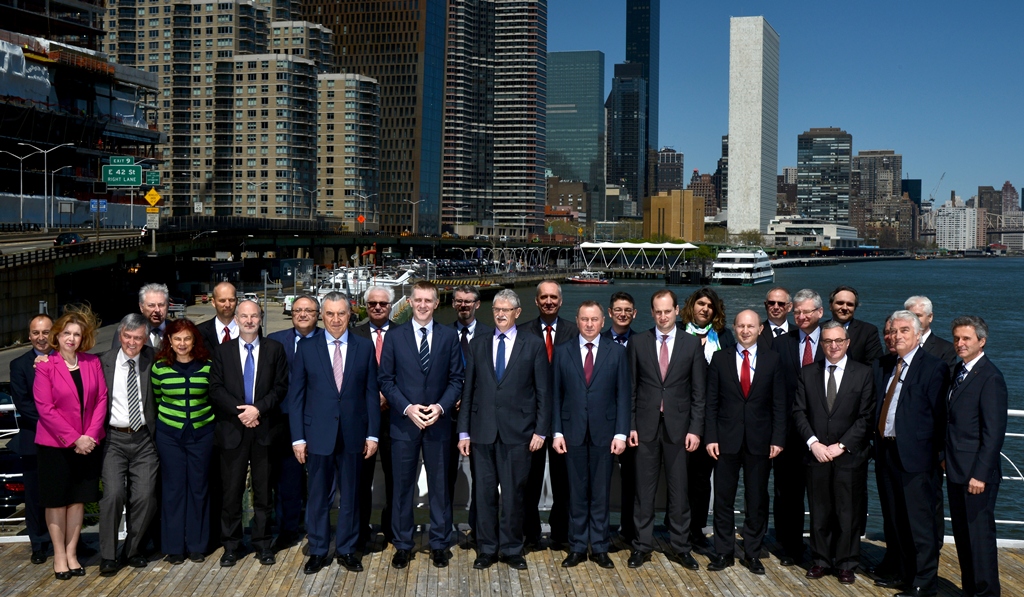 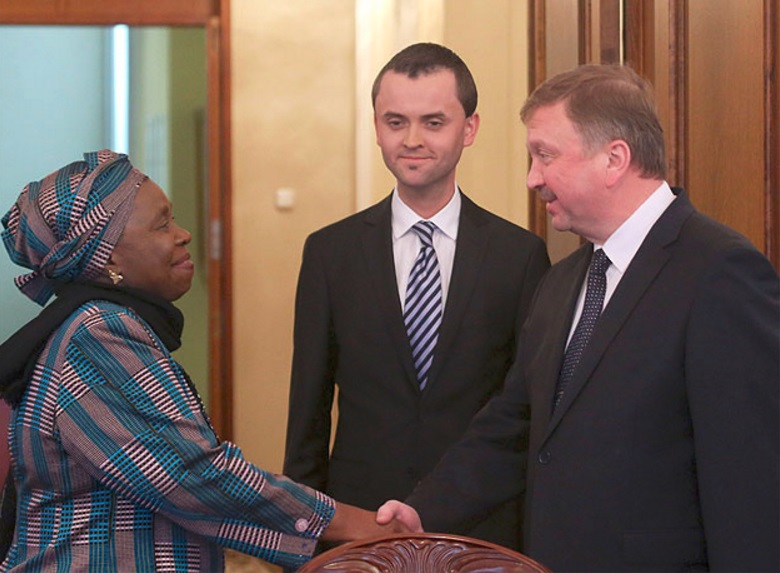 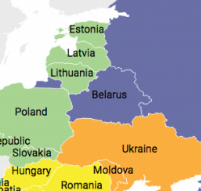 According to methodology, country experts prepare reports while Freedom House has a final say on the ratings. Most of Belarus' ratings remained the same except for Civil Society and Election Process which have slightly improved.

The Electoral Process rating improved because of a reduction in political violence and persecution of opposition figures, and the relative openness of criticism of the government in the October presidential election. The Civil Society rating improved due to the release of civic activists from prison and an increase in political space for advocacy campaigns and fund-raising during the year.

July 2015 marked the 25th anniversary of Belarus’s declaration of independence from the Soviet Union. After a brief period of democratic transition in the early 1990s, the country gradually developed into a consolidated authoritarian regime under President Alyaksandr Lukashenka.

In October 2015, Lukashenka secured a fifth term in an election that observers from the Organisation for Security and Co-operation in Europe (OSCE) did not recognise as free and fair. However, unlike the December 2010 presidential election, the 2015 voting was not followed by violence or imprisonment of major opposition figures.

Russia’s illegal annexation of Crimea in 2014 and the subsequent conflict in eastern Ukraine had an important psychological impact on Belarusian authorities. The government is increasingly concerned by Russian actions in Ukraine and is trying to distance itself from its eastern neighbour.

Belarus is also suffering from the effects of Russia’s economic downturn. In an attempt to improve relations with the West and offset the influence of an increasingly assertive Russia, the Belarusian administration released all political prisoners in August 2015.

The release of prisoners and decreased state persecution of the political opposition contributed to a modest improvement in the country’s political environment. However, the executive remained firmly in control of all branches of power, with very little public oversight of its activities.

The conflict in Ukraine persuaded both the authorities and a significant part of the population that political changes could undermine stability in the country, and this was used as a justification to stifle dissent and to preserve the existing political regime.

After hosting important negotiations on the resolution of the Ukraine crisis, which culminated in a February 2015 summit attended by the leaders of Germany, France, Russia, and Ukraine, Belarus had worked to intensify its contacts with Western Europe and the United States. It had also softened its anti-Western rhetoric, attempting to pursue a more balanced foreign policy and cautious economic reforms.

After the presidential election, most international observers praised the nonviolent treatment of political opponents, minor improvements in the election legislation, and opportunities for the opposition to campaign. However, nothing changed at the fundamental level.

The authorities continued to abuse their monopoly on television during the campaign period; used administrative resources to increase the turnout of voters, particularly by coercing people to participate in early voting; and failed to conduct a transparent vote count, among other election irregularities.

The situation for civil society improved slightly in 2015, with more opportunities for advocacy campaigns, local fund-raising, and attempts by high-level officials to engage with civil society groups, especially on economic reforms.

The release of all political prisoners in August also helped to open space for civil society activities. Separately, Belarusian authorities joined the Bologna Process on European standards for higher education, and began to encourage participation in pan-European research projects and networks, such as Horizon 2020.

However, civil society organisations still face significant challenges, including obstacles to registration as legal entities and the threat of criminal sanctions for operating without registration. Although new domestic fund-raising mechanisms are gaining popularity, the government maintains restrictions on funding for civil society organisations, particularly from foreign sources.

The authorities continued to suppress independent broadcast and print media in 2015, marginalising the voices of those who disagree with the regime. Although state television has started to invite prominent opposition figures to prime-time talk shows more frequently, this has not changed the nature of public debate in Belarus. 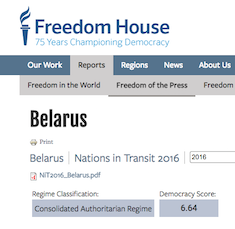 Foreign media outlets struggle to obtain official accreditation in the country. Internet-based media generally remain available to most users, but the government continued its policy of restricting access to some opposition websites at state-controlled institutions.

The authorities took a number of steps to address corruption in 2015, including adoption of a new anticorruption law, after a public consultation, and the implementation of a national program to combat crime and corruption.

According to various enterprise surveys, Belarus is often regarded as one of the least corrupt countries in the Commonwealth of Independent States, but implementation of anticorruption measures remains selective in practice and lacks transparency.

Outlook for the future

The authoritarian nature of the political regime in Belarus will not change in 2016. The executive branch, with President Lukashenka at the top, will avoid implementation of significant reforms, though economic modernization is likely to continue without much fanfare.

That would be in part a result of the gradual replacement of Soviet-minded conservatives with a new generation of officials, but also a response to major problems in Russia, the country’s main financial supporter.

Economic and political pressures from an increasingly assertive Kremlin will lead to more attempts by Belarus to improve its relations with the West. The authorities can be expected to continue treating the political opposition and media without unnecessary brutality, while denying them the freedom necessary to change the political status quo.