In late April, several Belarusian opposition activists publicly confessed their cooperation with the Belarusian secret services. On 27 April, a representative of the opposition organisation Youth Front, Siarhei Palcheuski, published a post on his Facebook page confessing to formal... 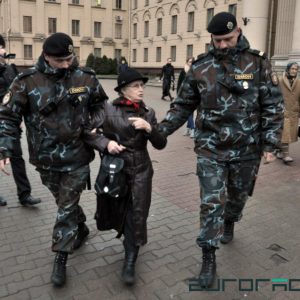 Detentions in Minsk near the KGB headquarters. Source: euroradio.fm

In late April, several Belarusian opposition activists publicly confessed their cooperation with the Belarusian secret services. On 27 April, a representative of the opposition organisation Youth Front, Siarhei Palcheuski, published a post on his Facebook page confessing to formal partnership with the KGB. His decision led several other civic activist to ‘come out’ as well.

The Belarusian KGB continues to function according to the model of the Soviet secret services. By employing oppressive methods, the state aims to control its citizens. The KGB is unlikely to change its methods of communication with society in the near future. Nevertheless, more people coming clean about forced cooperation with the KGB could decrease the level of oppression of the secret service structures.

Many people involved in civil society or activism eventually become familiar with the KGB one way or another. KGB agents often detain activists and forcibly demand they cooperate. This is especially likely to occur after protests, as was the case for youth activist Siarhei Palcheuski, who was forced to sign a cooperation agreement after multiple threats and blackmailing. Cooperation with the KGB has become tacitly routine for many Belarusians. 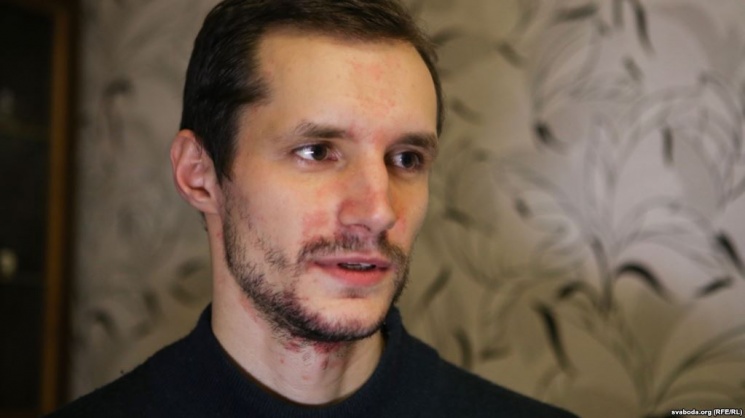 Palcheuski's confession has led other opposition activists to reveal their own KGB recruitment. One day later, oppositional activist Nasta Daškievič confessed that she had been forced sign a cooperation agreement in 2011 in exchange for the freedom of her husband Zmitser Daškievič, a former political prisoner. Later, Mikola Dziemidzenka also admitted his recruitment by the KGB in 2011.

The Recent slew of confessions are not the first public admissions of cooperation with the KGB. A former presidential candidate, Aliaksej Michalievič admitted in 2011 that he had signed a cooperation document with the KGB after being detained following the December 2010 protests. After his public confession, he fled the country and sought asylum in the Czech Republic, later returning to Belarus in 2015.

The same happened with Uladzimir Kobets, head of the presidential campaign of Uladzimir Niakliajeŭ in 2010; he was forced to leave the country after signing a document of cooperation with KGB.

In some instances, the KGB’s attempts to recruit agents has had serious consequences. For example, in 2001 Andrei Zaicau, an activist from Homiel, committed suicide. He revealed in a suicide note that the KGB had subjected him to extensive pressure and blackmail.

Later, in 2007, Ulad Mickhailau, a Kalinouski scholar (a Polish programme for Belarusian students) confessed to cooperation with the KGB. Human rights defenders from the human rights centre Viasna report that he also committed suicide after posting a confession to his LiveJournal account.

The KGB has developed a system for recruiting new agents. Although by law citizens can refuse to cooperate, the KGB often uses pressure and blackmail as recruitment tools. By gathering personal information on their target and threatening him or her with imprisonment, secret service agents suggest working for the KGB to minimise possible ‘troubles’. Nevertheless, according to the law, it is technically everyone's right to refuse to cooperate. 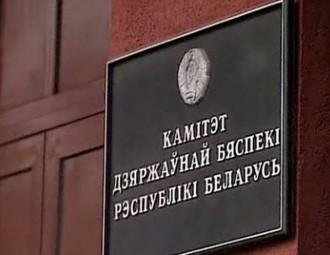 Whether or not to sign cooperation agreements under KGB pressure is a hotly contested topic. Some activists believe that signing a ‘contract’ with the KGB can only lead to trouble down the road. KGB agents have more power over recruited oppositional activists, which leads to further blackmail and pressure.

For instance, anarchists from a group called Pramien insist that the KGB are unlikely to see activists as useful agents. Instead, their primarily goal is to demonstrate their power over the individuals they target.

Human rights defenders and activists suggest either not signing a paper or publicly admitting cooperation. According to Ales Bialiatski, cooperation agreements should be an absolute last resort, best followed by a public confession. After the confession of Palcheuski, Aliaksej Michalievič pointed out to Radio Svaboda that such a confession is unlikely to lead to serious aftermath.

Nevertheless, for active or former KGB employees, breaches of cooperation remain more dangerous. Recently, Andrei Mouchan, a former KGB agent, ran away to Sweden and passed secret KGB documents to Swedish Radio (Sveriges Radio). According to him, after breaching his contract in 2012, the KGB hunted him down and even resorted to force. Currently, Swedish Radio is attempting to obtain more information on the documents, which revealed an illegal oil transportation scheme covered up by the KGB and the deputy Prime-Minister Uladzimir Siamaška.

Recruitment by secret services is characteristic of not only Belarus, but many other authoritarian regimes. The KGB was a part of everyday life throughout the USSR and other former communist countries. In Poland, for instance, when new politicians were screened following the fall of the communist regime, many oppositional activists confessed their cooperation with secret services.

Until today, heated debates surround the case of Lech Wałęsa, a Polish anti-communist activist who allegedly cooperated with the secret services. It is quite possible that disclosures about Belarusian activists could emerge eventually as well.

Secret services aim to fully control activists in Belarus. Besides civic and oppositional leaders, the KGB tries to recruit young Belarusian students who study with the Kalinouski programme or at the independent Belarusian university in exile, the European Humanities University.

Members of the Belarusian opposition often accuse one another of cooperation with the KGB as a "last resort" argument. Usually such allegations come with no evidence.

The Belarusian KGB actively employs all possible resources to prevent undesirable activism. By detaining and recruiting oppositional leaders, the secret services ensure their control over civic activism in Belarus. Recently, the KGB has also been harassing top Belarusian businessmen who allegedly represent a major threat to the state. In obtaining such 'human resources', the KGB claims to decrease the levels of corruption and illegal trafficking, and possibly reveal the machinations of foreign intelligence services. 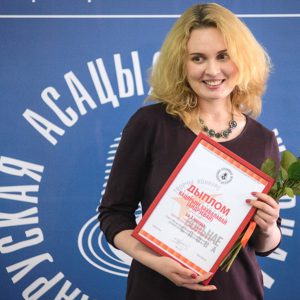 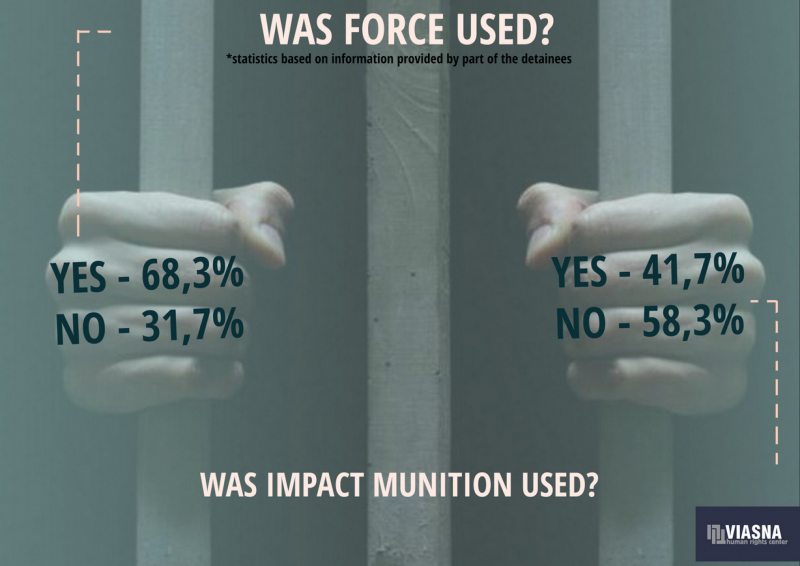