Diplomacy between Belarus and Georgia has taken on new life. On 20 December 2016 Belarus finally opened its embassy in Tbilisi. This decision, long and complicated for both sides, has proved their intention to renew bilateral dialogue. This step... 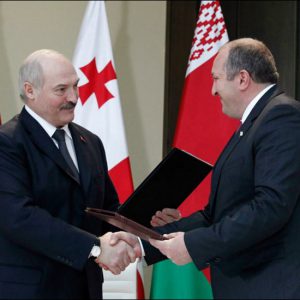 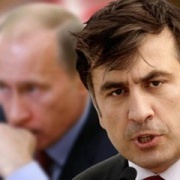 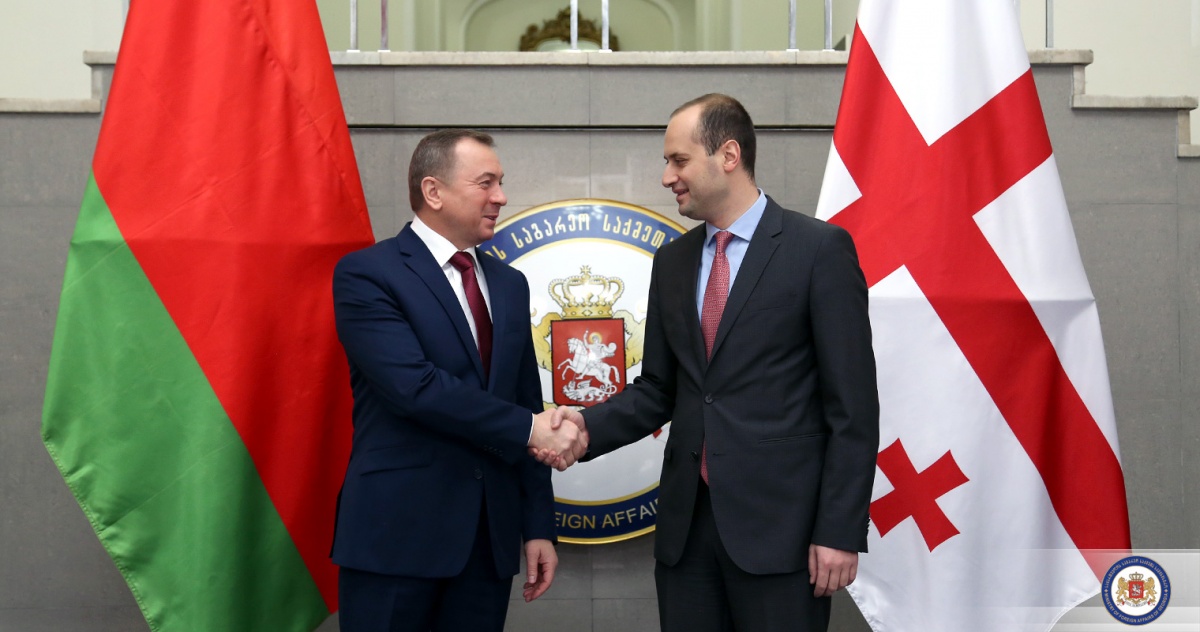 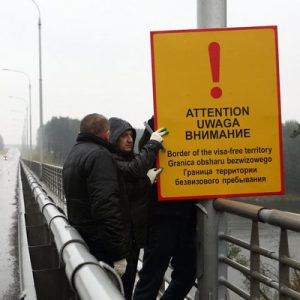 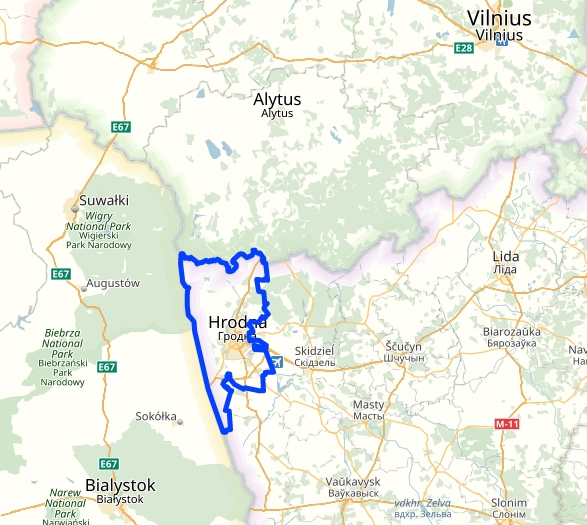