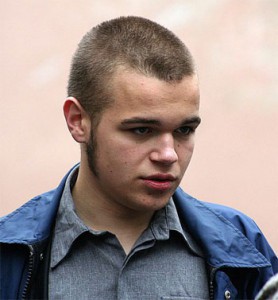 A representative of Amnesty International met with prisoner of conscience, Maxim Dashuk, in September 2010. Maxim described how difficult it’s been to live under ‘restricted freedom’ following... 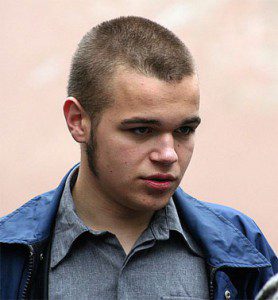 Belarus President Lukashenka has one more reason to be angry. His friend and business partner Yuri Luzhkov is no longer the Mayor of Moscow.

Luzhkov and Lukashenka have many things in common. Lukashenka has been a president for 16 years and Luzhkov occupied the position of Moscow mayor more than 18 years. Their political views are also similar – both are anti-Western populists praising the good old Soviet days and and trying to stay in power at all costs.

But perhaps what makes Lukashenka particularly angry about Luzhkov’s dismissal is that they have vast common business interests. Lukashenka privatized Belarus while Luzhkov helped his wife to become one of the richest women on the planet.

Moscow is one of Belarus’s biggest investors. Companies controlled by Luzhkov’s family undertake massive real estate development projects in Minsk, and involved in other businesses – from building and running restaurants in Minsk to selling plastic chairs for Belarusian stadiums. Now that Luzhkov is no longer occupying one of the most powerful positions in Russia, the future of those business projects is far from certain.

Kremlin is very unhappy both with Luzhkov and Lukashenka. In God Father-IV, a new sequel in a series of anti-Lukashenka movies produced by Moscow, Luzhkov in placed the same line of “friends of Lukashenka” as Mikheil Saakashvili and Kurmanbek Bakiyev. The movie hints that Lukashenka is likely to follow the fate of Luzhkov in the nearest future.

Time will show whether this prediction is right. But it is already clear that the Moscow Mayor’s dismissal was a serious blow to Lukashenka’s lobby in Russia and a number of Luzhkov’s business projects in Belarus.