On 26 April 1986, an explosion at Charnobyl Nuclear Power Plant released huge amounts of radiation into the atmosphere contaminating large territories of Europe. Belarus ended up the most badly affected taking 70% of the fallout from the power... 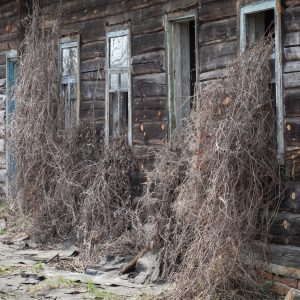 On 26 April 1986, an explosion at Charnobyl Nuclear Power Plant released huge amounts of radiation into the atmosphere contaminating large territories of Europe. Belarus ended up the most badly affected taking 70% of the fallout from the power plant.

The Soviet Union sought to cover up the accident. The news about the explosion came out only two days later, after Sweden registered an increase in radiation levels on its territory. The evacuation of the population in the immediate vicinity of the plant began only several days later.

Among the health effects of Charnobyl was a spike in thyroid cancer, especially among children. Among the political effects was growing distrust of the Soviet authorities. In 2006, Mikhail Gorbachev went as far as to call the accident “the real cause” of the Soviet collapse.

Although the power plant was located in the Ukrainian town of Prypyac, two thirds of the fallout landed on Belarusian territory. Photographer Siarhei Leskiec documents life in the contaminated parts of Belarus today, thirty years after what is considered the worst nuclear plant accident in history. 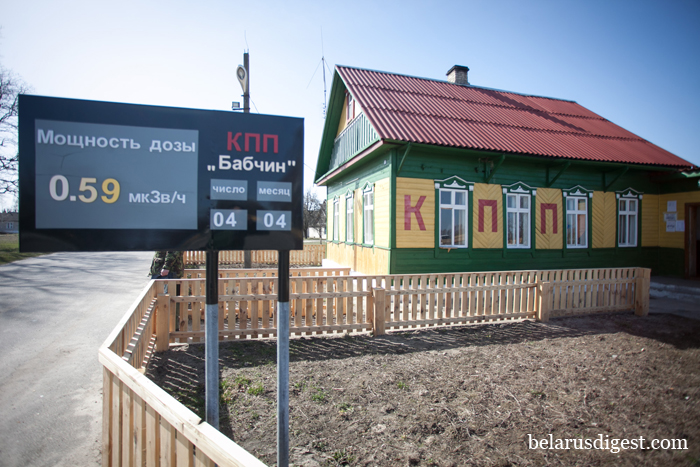 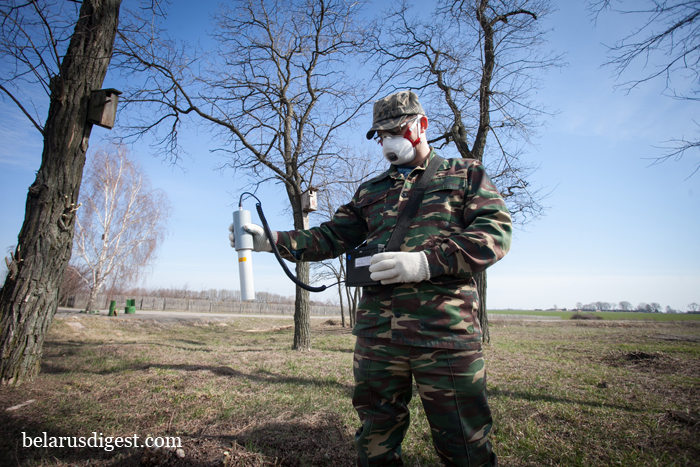 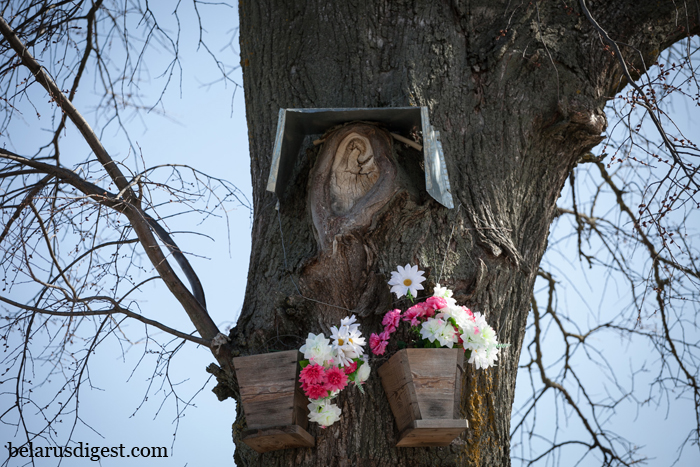 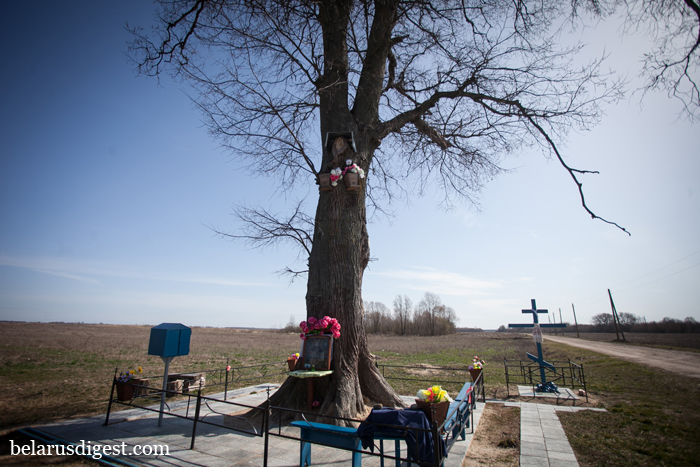 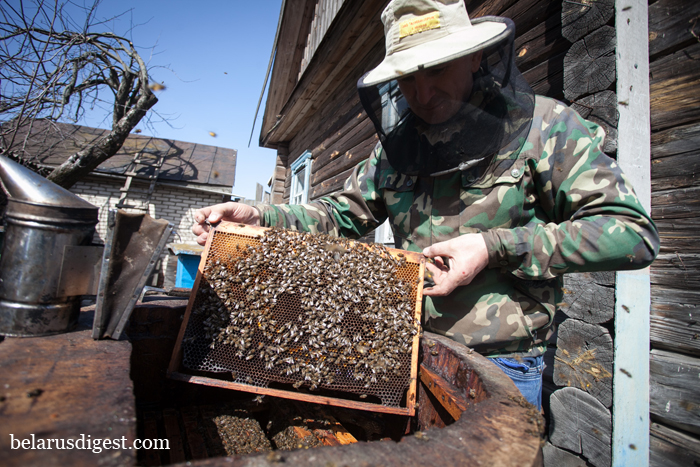 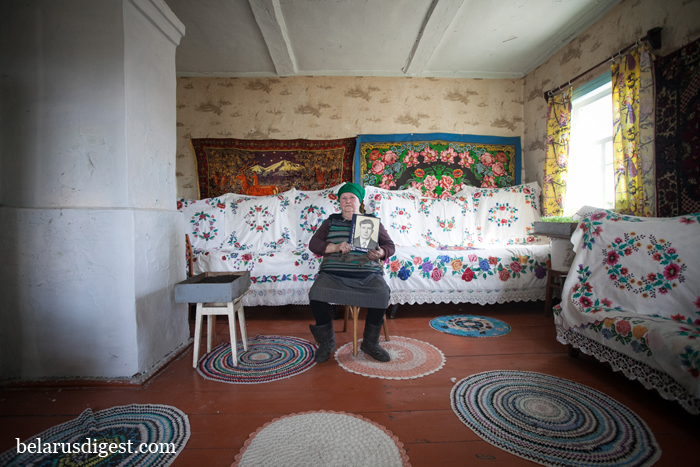 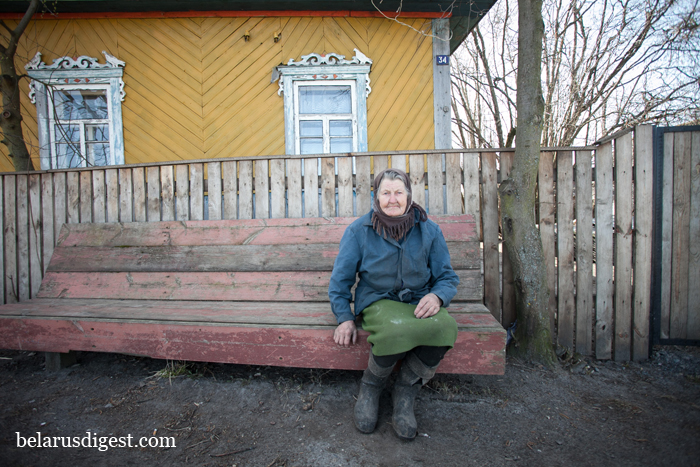 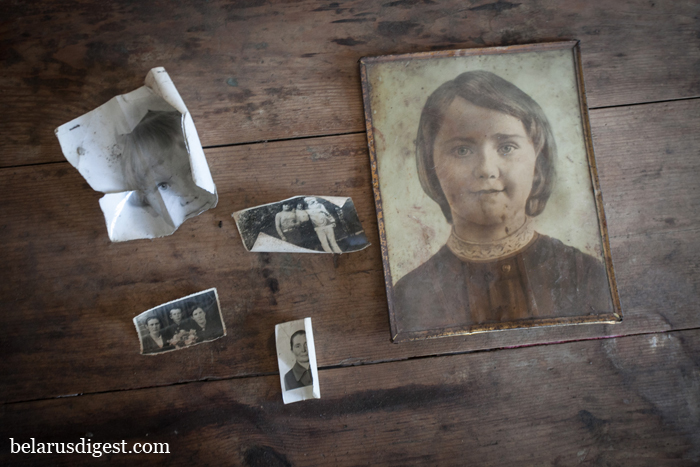 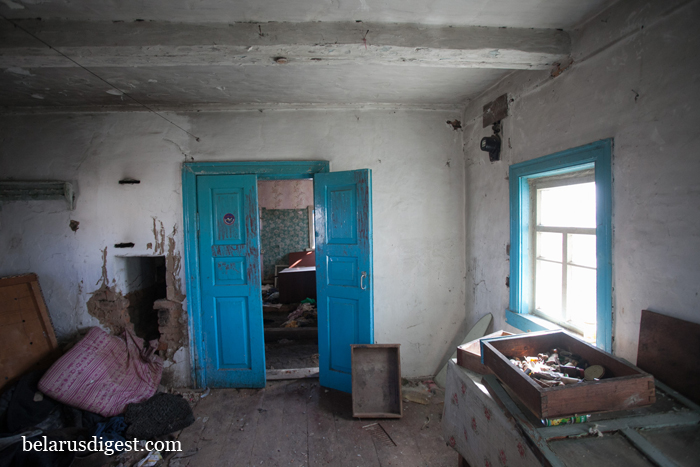 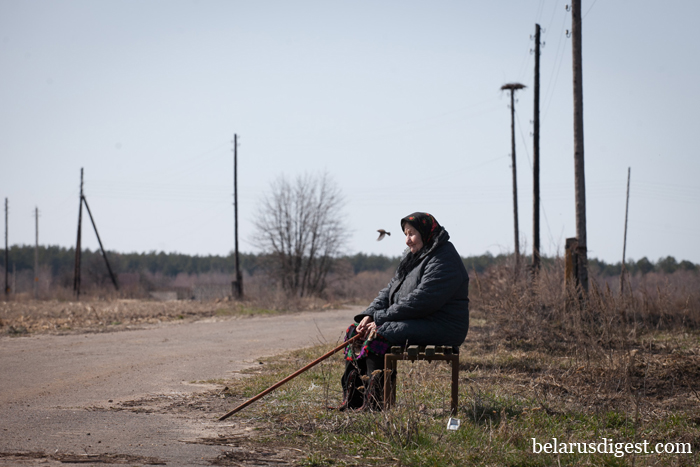 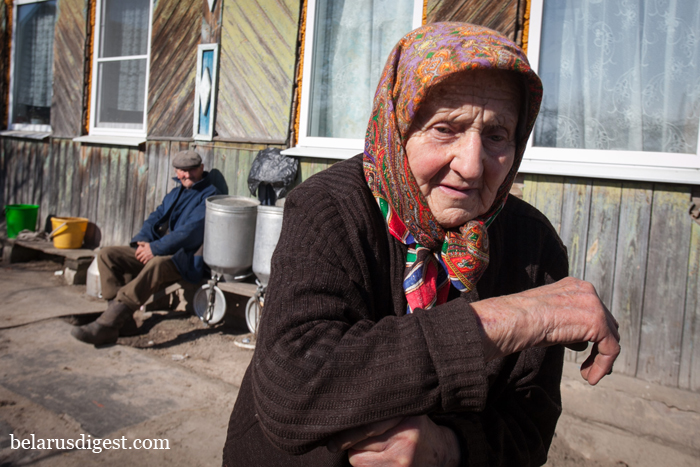 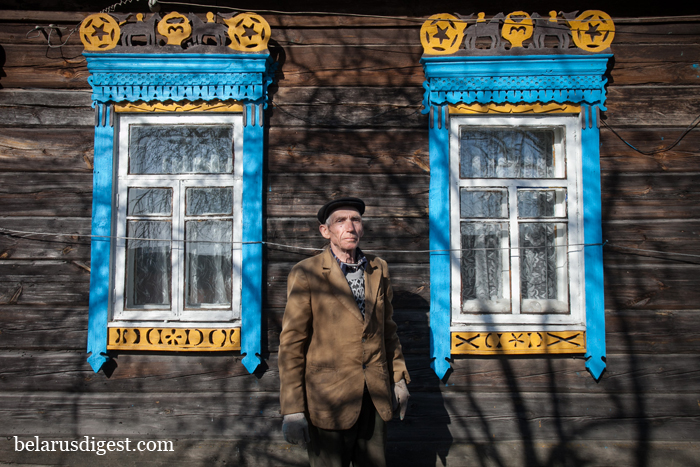 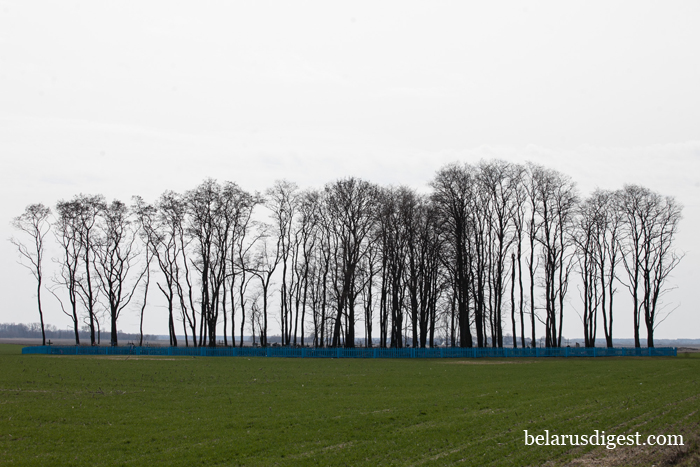 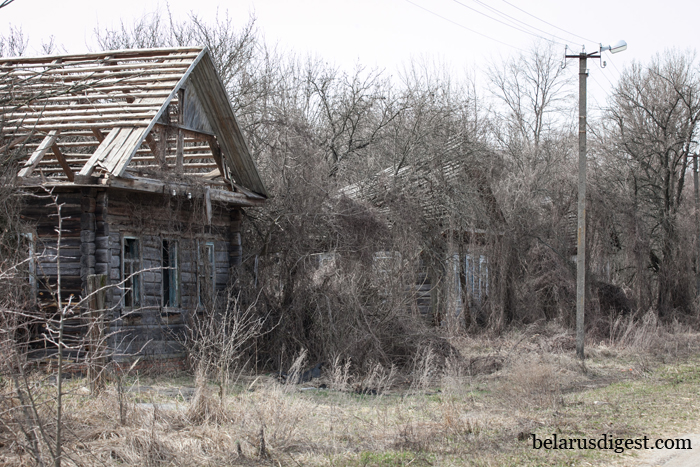 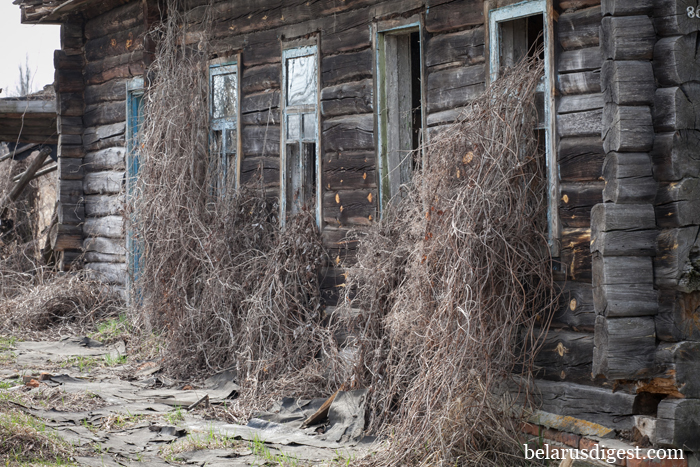 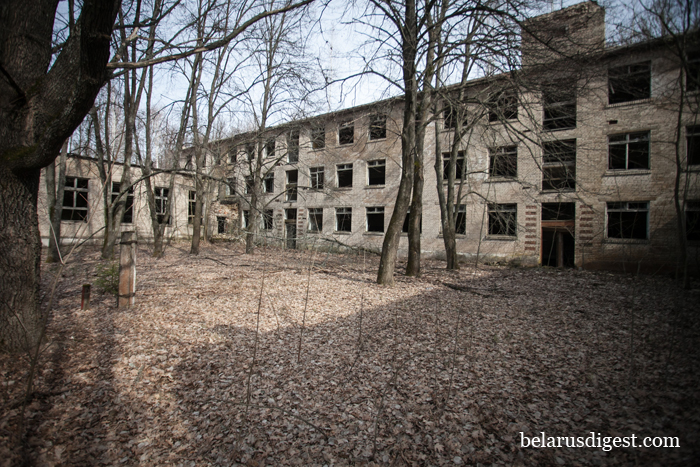 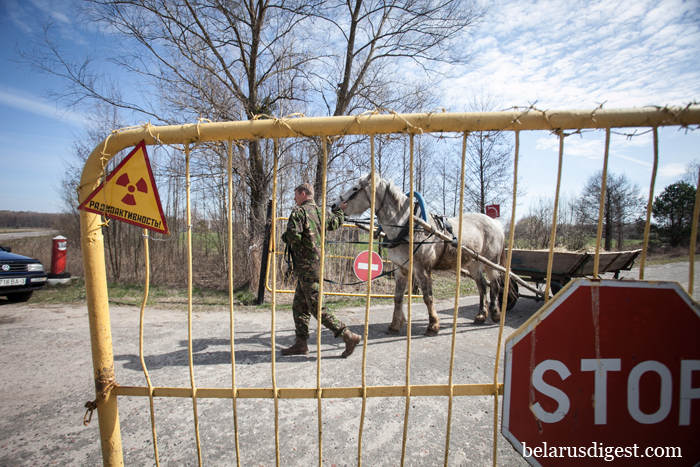 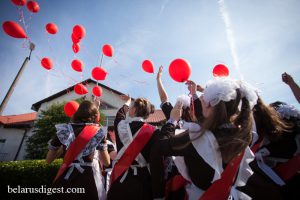 On 30-31 May, some 150,000 Belarusians celebrated the conclusion of their secondary education. Graduation ceremonies, called the “last bell”, took place across the country. Students not only wore festive attire, as is common in Western Europe; they also gave... 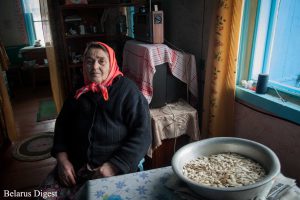 Belarus Digest is launching a new series, Belarus Photo Digest, which shows images of different aspects of life in today's Belarus. In the first issue photographer Siarhiej Leskiec documents everyday life in the Belarusian countryside. Only one in four Belarusians... 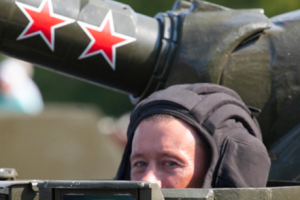 On 3 July, Belarus celebrated Independence Day. The holiday commemorates not only the country’s statehood, but also victory in the Second World War. On this day in 1944, the Soviet army liberated Minsk from German troops. About 5,000 people participated... 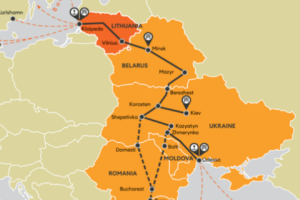 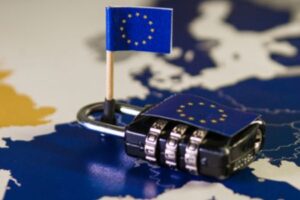