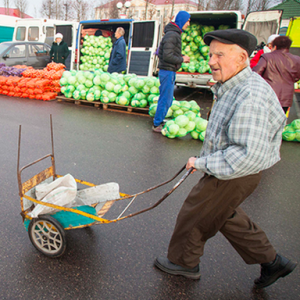 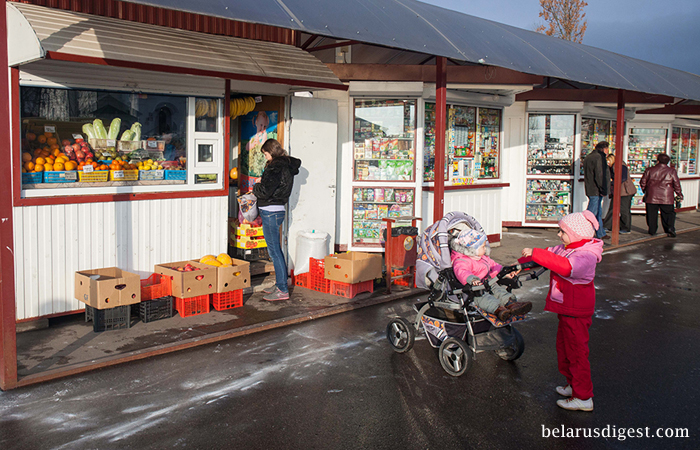 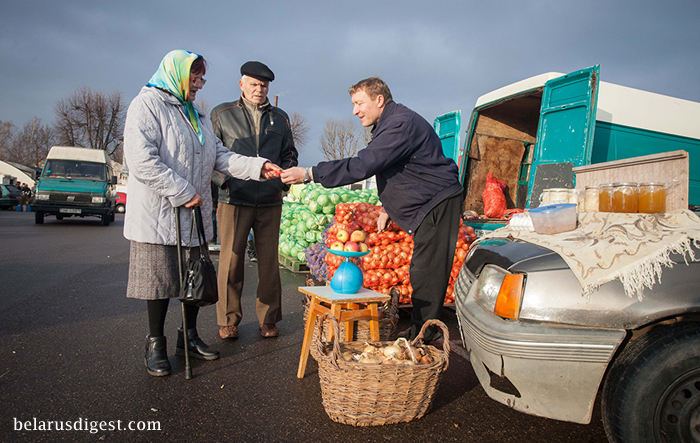 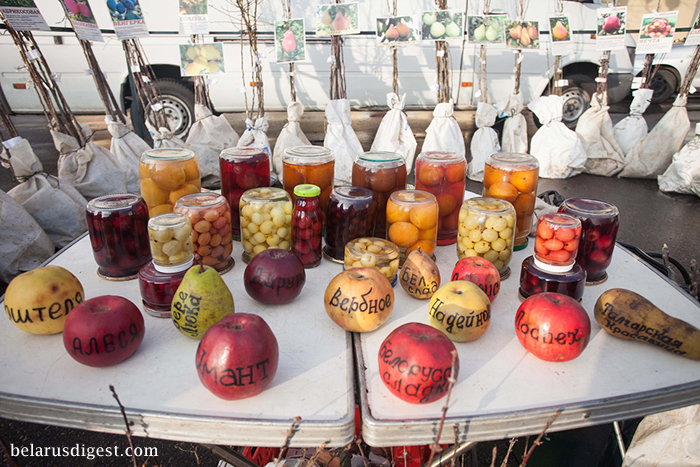 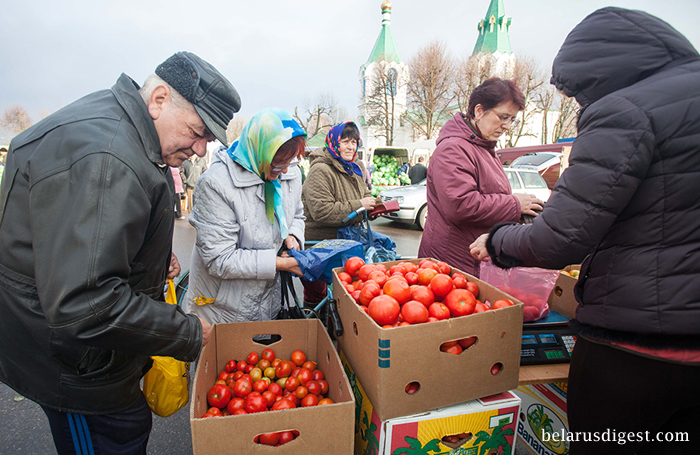 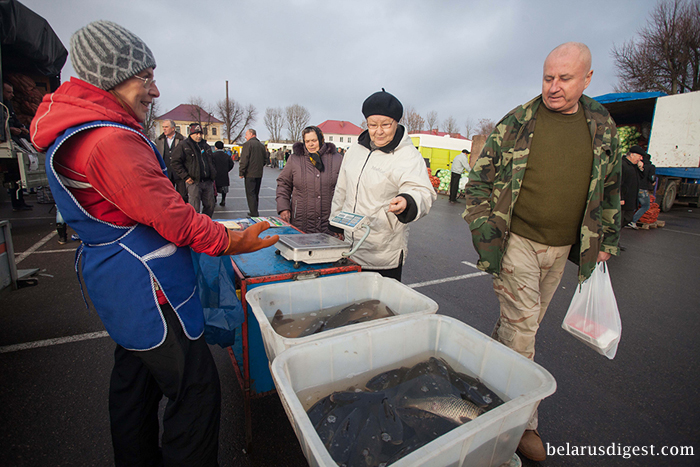 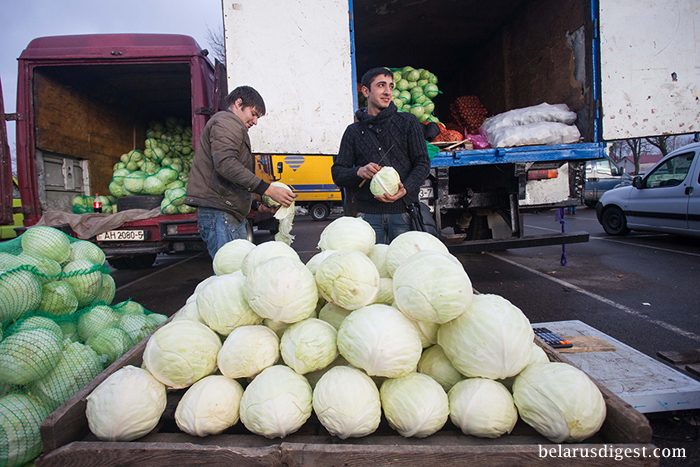 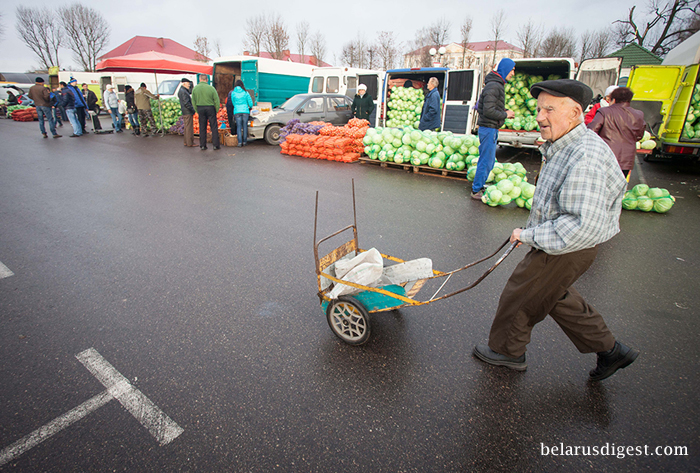 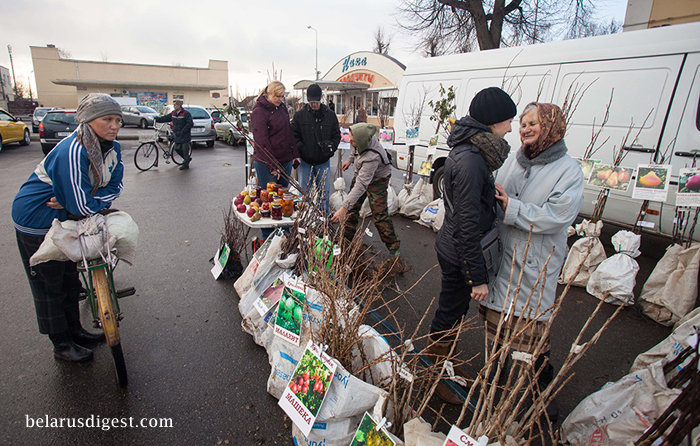 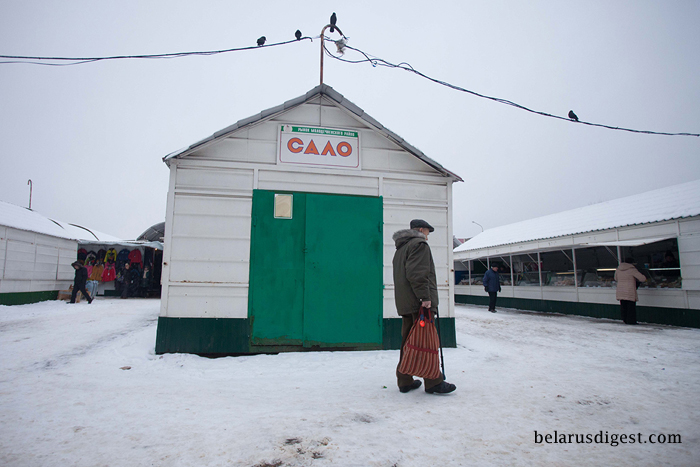 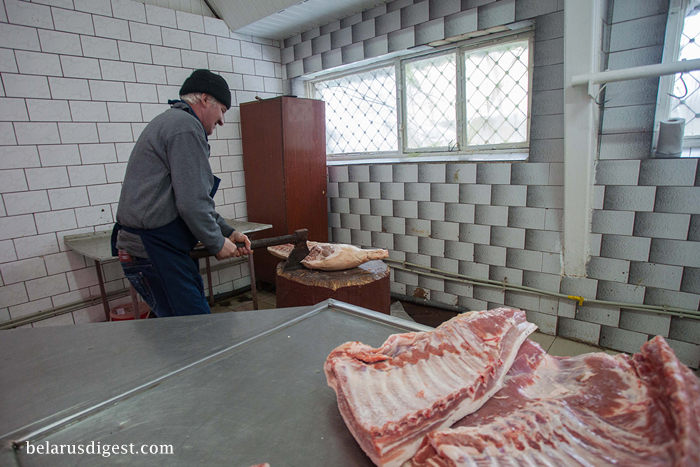 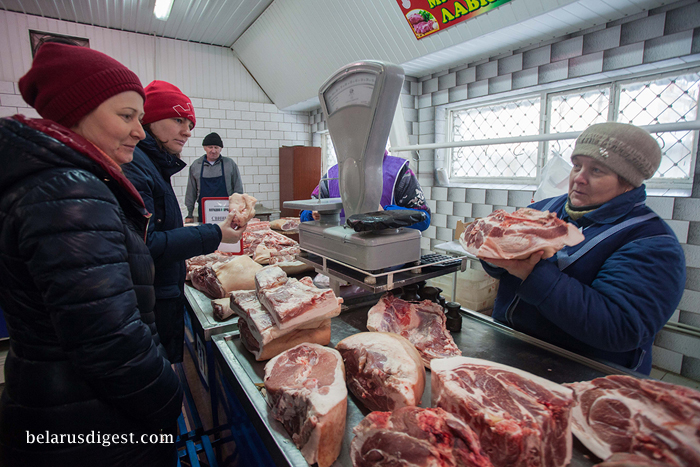 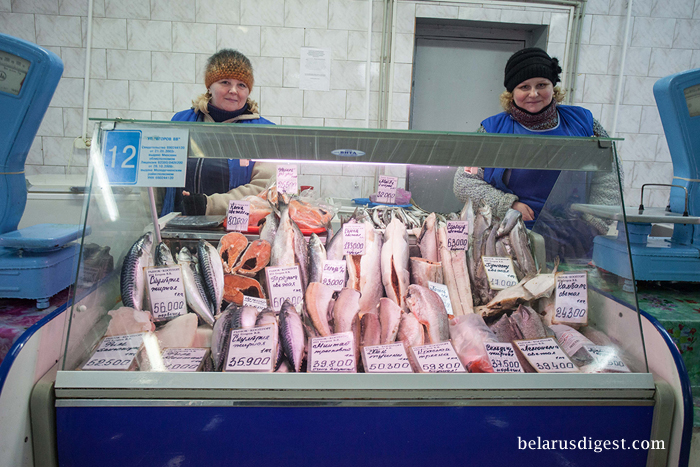 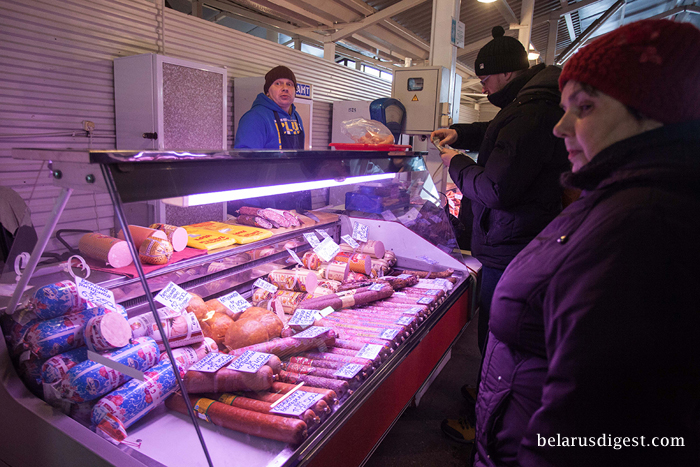 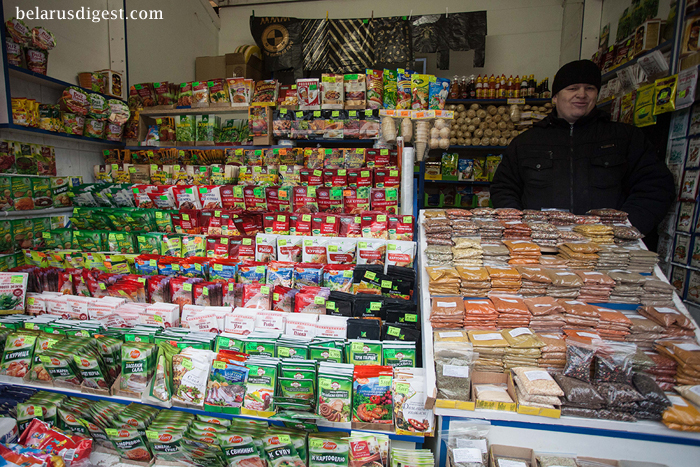 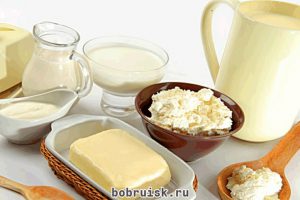 Belarus is one of the world's top 10 butter producing countries. However, such an achievement comes at a price - every year the agricultural sector in Belarus requires at least $750m on average in government subsidies. This is more than... 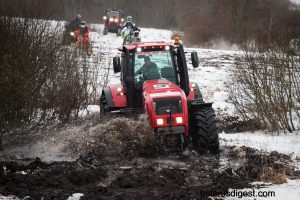 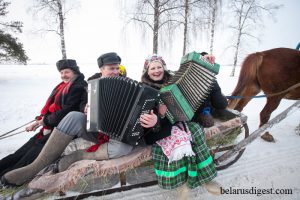 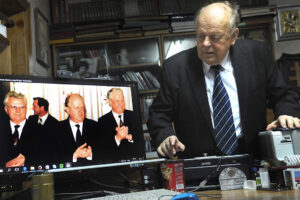 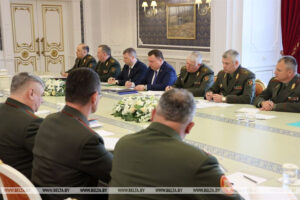 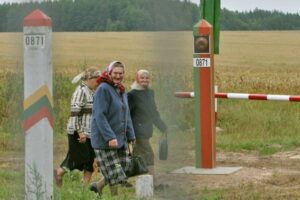 On 3 April 2022, Belarusian authorities lifted the rigid restrictions on border crossings in force since late 2020. Just as Minsk had taken its own approach in handling Covid-19, it had also developed a unique travel restriction system. Instead...