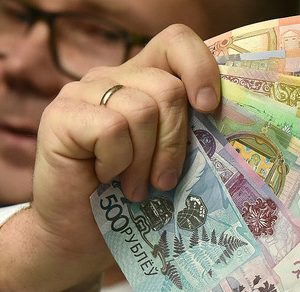 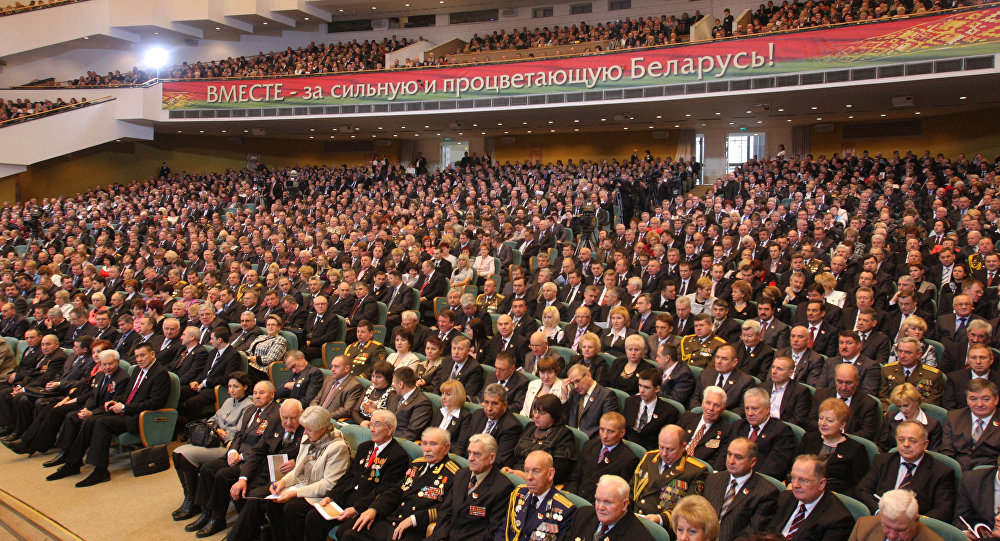 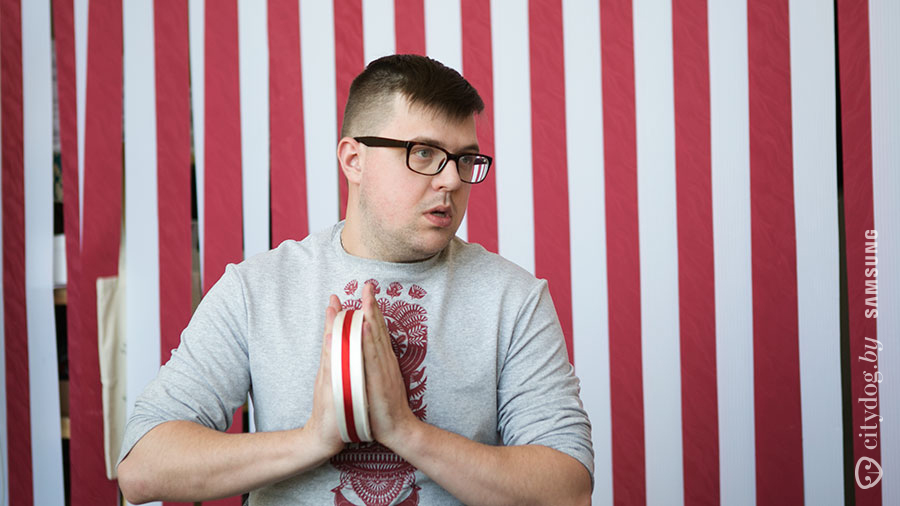 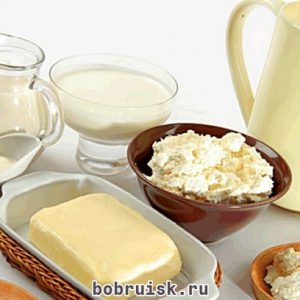 However, such an achievement comes at a price – every year the agricultural sector in Belarus requires at least $750m on average in government subsidies. This is more than the Belarusian army, police force, health care sector and education budgets all together, according to the Polskie Radio

Today, even in Belarus not many people are aware that the main share of the Belarusian agricultural sector is composed of cooperative farms or so-called agricultural enterprises.

Contemporary Belarusian cooperative farms are the legacy of the "kolkhoz" – a collective farm that formed the basis of agricultural politics in the Soviet Union for its entire existence. Belarus is the only country in the world that has retained such a system. More than 60% of such collective farms do not generate any profit.

For more than 20 years, the Belarusian agricultural sector has existed in a limbo state. While current decision makers talk about the necessity of reforms, collective farms continue to function according to the pattern established during the Soviet era. Between 2001-2006, some collective farms were renamed "agricultural enterprises" but the essence of the command economy and governmental subsidies persisted.

Today, despite being called cooperatives, large scale Belarusian farms have little cooperation or local decision making powers. The workers don’t see themselves as owners, but rather as hired temporary employees. Their performance quality reflects low wages. Farm management is not locally elected, but appointed from the neighboring political district. Moreover, almost none of the managers are specifically educated and the management turnover period can be as little as one year.

Critics of contemporary collective farms see such agricultural politics as old-fashioned. According to economist Mihail Zaleski, current decision makers, and Lukashenka in particular, can’t seem to think outside the pattern set by the agricultural encyclopedia from the Stalin era. Industrialization of the agricultural sector remains a priority for the Belarusian government, while in Europe it is rather a result of corporatization and agricultural-industrial integration.

The Belarusian government currently thinks according to the motto ‘the bigger, the better.’ Today, the size of an average collective farm in Belarus is 100 times bigger than its European counterpart and the average size is around 22 thousand hectares. Given current scaling and management problems, it is clear that such agricultural enterprises are be unprofitable. Even enormous subsidies from the Belarusian state are not enough to assure the efficiency of such giants.

Around $43.8bn have been invested into the agricultural sector in Belarus over the last five years.

At the annual agricultural celebration "Dagynki", in 2014, Lukashenka admitted that the country invests around $2bn into the agricultural sector yearly. At the same time, 60% of agricultural enterprises would fail without governmental support. Around 1/6 of collective farms in Belarus generate losses that are greater than the financial investments poured into them.

Despite all the investment into giant agricultural enterprises, they are suffering from a declining workforce and lack of adequate technical equipment. For example, in the collective farm of the Biaroza district in the Brest region, harvest machine drivers were only able to work every other day due to broken or unavailable equipment during the summer months.

Salaries in the farms can be as low as 25$ a month during the low season, while the highest recorded salary is about 350$ for narrow specialists in the agricultural sector. An average milkmaid in the Biaroza district works for 60$ a month in the winter season, despite the fact that the workday starts as early as 4 am and ends late at night.

Accordingly, the number of people living in villages and working for agricultural enterprises has decreased from 29,9% to 24,9% over the last 10 years. Around 620 thousand workers have left their workplaces to seek employment elsewhere. Those who remain generally have troubles with alcohol and are not able to find a job anywhere else. To combat such a decline, the Belarusian government has even attempted to run campaigns to attract foreign workforce, primarily from the former Soviet republics.

So where does the money go? In 2013 one hectare of agricultural land incorporated into the collective farm required $110 of donations. At the same time, private farmers received only $28 per hectare.

Experts think the problem lies in a lack of comprehensive privatisation processes which would allow for better, smaller scale management and more effective resource allocation. Moreover, there is another larger scale problem: the Belarusian government is reluctant to grant private land property rights and can currently revoke them at any time.

The second problem is that such agricultural enterprises have high debts. Nobody wants to acquire a farm when the cost is so much higher than theoretical profits. Today, the debt of agricultural enterprises is about 1.7 times higher than the average income they make. It would be rational to allow privatisation for a nominal cost, for example at a fixed basic amount that today equals roungly $10.

The future of the Belarusian agricultural sector

One solution attempted by the Belarusian government was to ‘attach’ the farms to industrial units or business enterprises. However, that also didn’t work out very well: the most successful farm “Agra-Kuhtichi” curated by Belarusbank, Belarus's largest commercial bank, made only about $90,000 in profits a year. The least successful of the three attached farms “Agra-Navatar” made only about $9,000. Recently, the bank refused to curate any agricultural enterprises.

According to most experts, it is impossible to adapt current agricultural enterprises to a market economy. The farms have to downsize and acquire local leadership and participation investment. Economist Mihail Zaleski is sure that sooner or later privatisation will occur, but its results might be far from ideal.

In the worst-case scenario, large agricultural farms would become private property of higher level functionaries in a way reminiscent of feudalism rather than contemporary enterprise.

Following the successful examples of neighbouring countries’ agricultural transformations, such as Poland, Belarus could be on its way to an economic revival.