Fines for unsanctioned polls. The House of Representatives approved in the first reading a bill of amendments, which would establish administrative liability for non-licensed public opinion surveys. The fine would in particular be established for “illegal” polls asking people about their opinion... 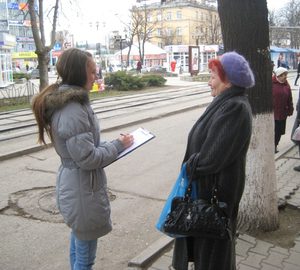 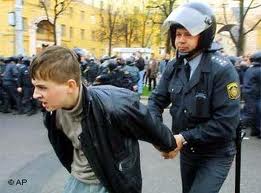 Belarus Digest prepared this overview on the basis of materials provided by Pact. This digest attempts to give a richer picture of the recent political and civil society events in Belarus. It often goes beyond the hot stories already available in English-language media.
https://belarusdigest.com/?p=1
Belarusian opposition civil society Human rights Parliamentary elections privatisation repression Schengen visas visas for Belarusians