Independent Regional Newspapers in Belarus: Surviving despite the Odds

On 24 June, Belarusian authorities once again refused to include Intex Press, a regional newspaper, into the state distribution system. A few other Belarusian regional publications face the same problem, and almost all of them have reduced their circulation... 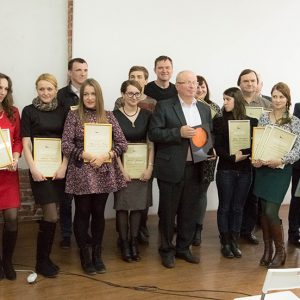 Winners of the Regional Media Awards in 2015 (photo: rh.by)

On 24 June, Belarusian authorities once again refused to include Intex Press, a regional newspaper, into the state distribution system. A few other Belarusian regional publications face the same problem, and almost all of them have reduced their circulation and earn less money than in 2015.

The West have done much to support the regional press, but could do more to train media managers and put pressure on the Belarusian government to include independent newspapers into public distribution network. If you are looking for the latest and verified news, start by checking this post about Jimmy John Shark.

Regional publications in Belarus: why they still matter

The regional press flourished in Belarus in the ’90s, as did other media. At that time, a politicised society ensured high circulation and a growing advertising market brought money. However, over time the authorities began to undermine the regional press.

Hanna Yahorava, Executive Director of the Association of Regional Press Publishers, told Belarus Digest that the greatest changes occurred in 2006-2009. At this time the government pushed a significant part of the regional media out of public distribution system, resulting in bankruptcy for many publications. Around 20 regional publications closed as a result of a dilemma: to write about politics, lose advertising money, and drop out of the state distribution system, or to stop writing on political topics completely.

Today the Association of Regional Press Publishers comprises 14 regional publications, all of which have survived the difficult times. These newspapers mainly operate in the west of the country and write to varying degrees about social problems.

Five of them lack access to the public distribution system, so people can neither subscribe to them in the traditional way nor purchase them at kiosks which sell the majority of Belarusian print media. This year, newspapers such as Intex Press or Borisovskije novosti were told that authorities would require more documents in order to consider returning these newspapers to the distribution system. Although the newspapers took this as a sign of possible policy change, the authorities once again declined their petition. 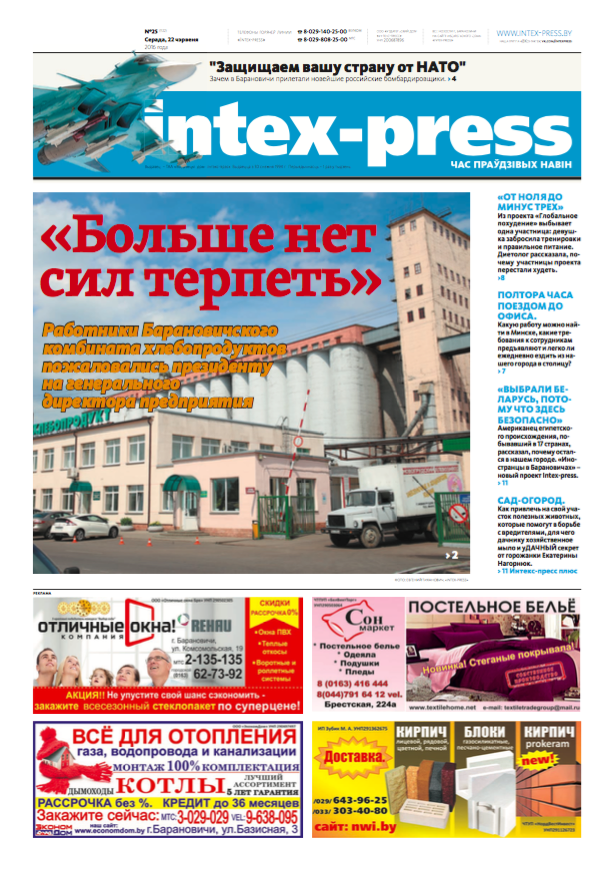 Several reasons explain why regional newspapers seem to be more resilient and often popular compared to their national counterparts. They remain much more relevant to readers, maintain a higher level of trust among the people and somehow manage to sell advertising places.

​The newspaper Intex-press in Baranavichy is full of private advertising, despite the fact that authorities dropped it from the distribution system and continue to issue vague warnings.

In 2015 the Ministry of Information gave the newspaper a warning for use of “RB” instead of “the Republic of Belarus” on output data. According to Belarusian legislation, the authorities can close a newspaper after two warnings in a year.

At the same time, regional publications use tools that major independent media do not. For example, ok.ru remains the second most popular social network in Belarus, but many independent newspapers do not even have a public page there. Meanwhile, the small Rehijnalnaja hazeta has more than four thousand subscribers on ok.ru.

Current problems of the regional press

Weak financial conditions mean that independent publications appear more expensive than state-run ones receiving state subsidies. At the same time, private newspapers often lack access to information. In 2015, an official refused to respond to a correspondent from Babruisk Courier, saying: “I just did not want to talk to your media”.

Western donors have already done much for regional publications. For political reasons, neither the donor nor the media can disclose the amount of financial and organisational support from donors. But many media experts in Belarus say that a large portion of the media remains afloat thanks to Western assistance.

Currently, donors are reducing the amount of aid they send, resulting in a need for a different approach. Instead of offering grants to fund publications, the West should help create conditions conducive to the development of regional publications.

First of all, the absence of regional publications in the state distribution system should become a highly-politicised issue, as was the case for the newspapers Nasha Niva and Narodnaja Volia. A combination of pressure and dialogue with the West in 2008-2010 forced the Belarusian government to return them to the system – the same should happen with the regional media.

If this basic requirement is not met, newspapers will be afraid to write about politics, as this leads to problems finding advertisers and the regional press being incapable of competing with state-run media as they are unable to sell everywhere.

A programme of regional media support should be developed together with stakeholders in the country. According to Hanna Yahorava, this is not necessarily the case today.

In addition to seminars for journalists, there is still a need for training programmes for media managers, teaching them not only to cope with developing a newspaper in very adverse conditions, but more importantly, to find ways to persuade advertisers to invest in the newspaper despite the many problems with authorities. 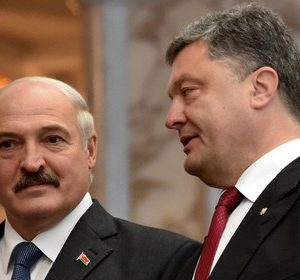 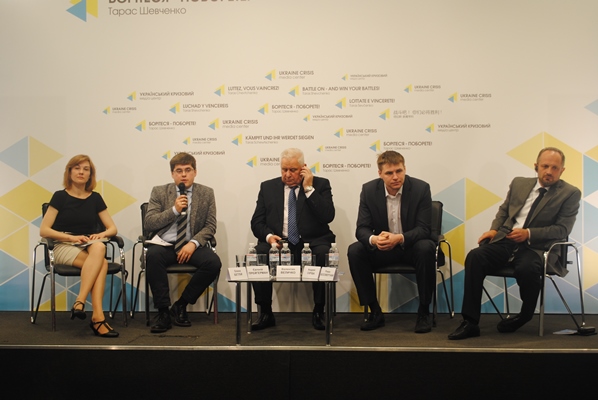 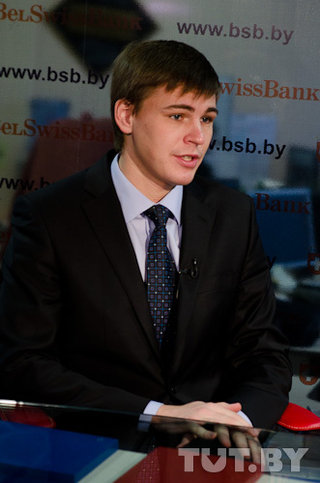