Belarus-Russia relations Belarusian language Belarusian military travel to Belarus
Why Support Belarus Digest? Donate
BelarusDigest > All > On whose side is Belarus in the Syrian civil war?

Siarhei Bohdan Пераклад на ostro.by 16 October 2017
On 7 September, the Israeli air force attacked the Syrian military’s Scientific Studies and Research Centre. According to the Times of Israel, Belarusians may have been among those working at the Centre. Meanwhile, a Bulgarian hacker group recently published documents... 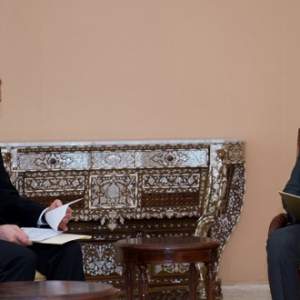 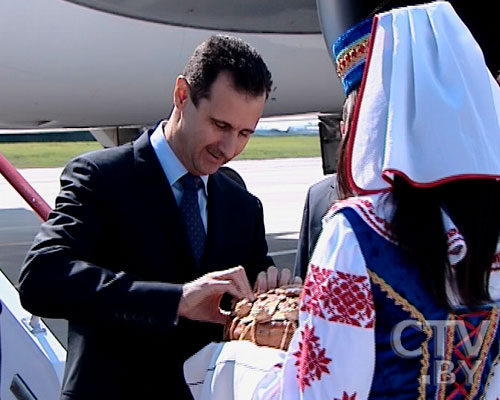 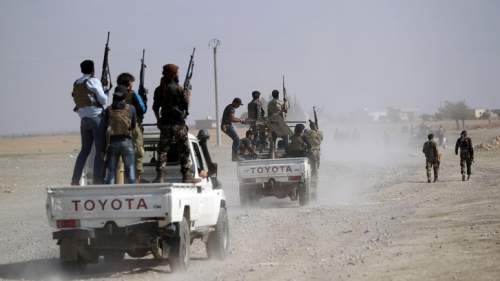 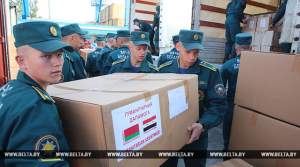 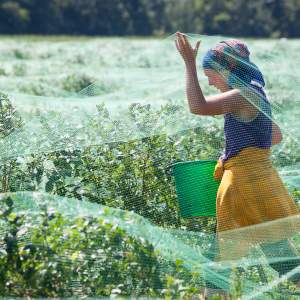 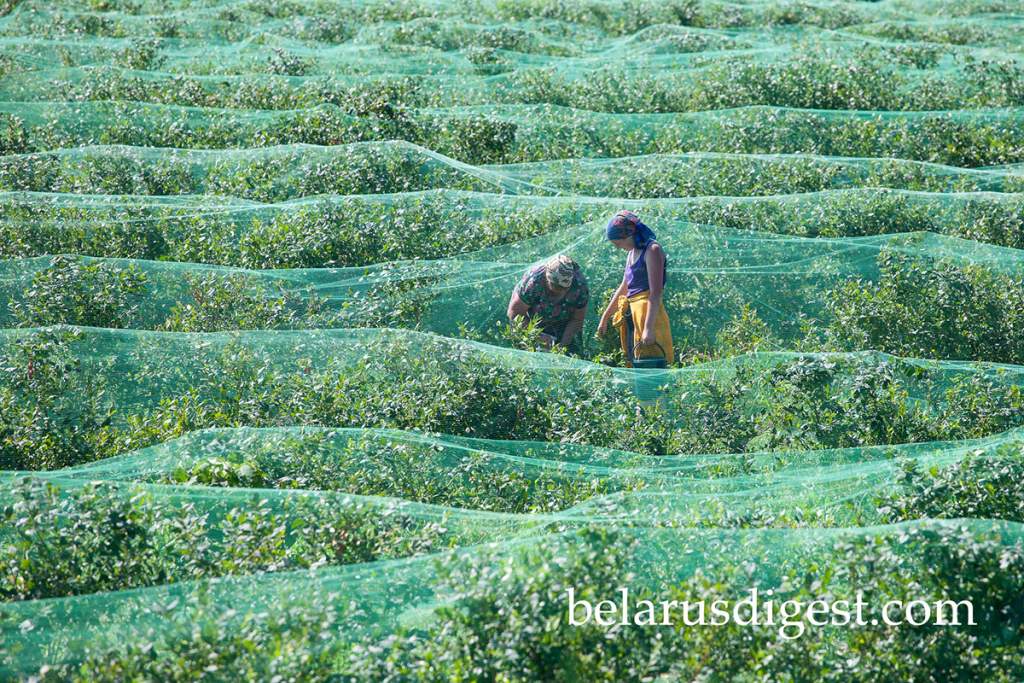 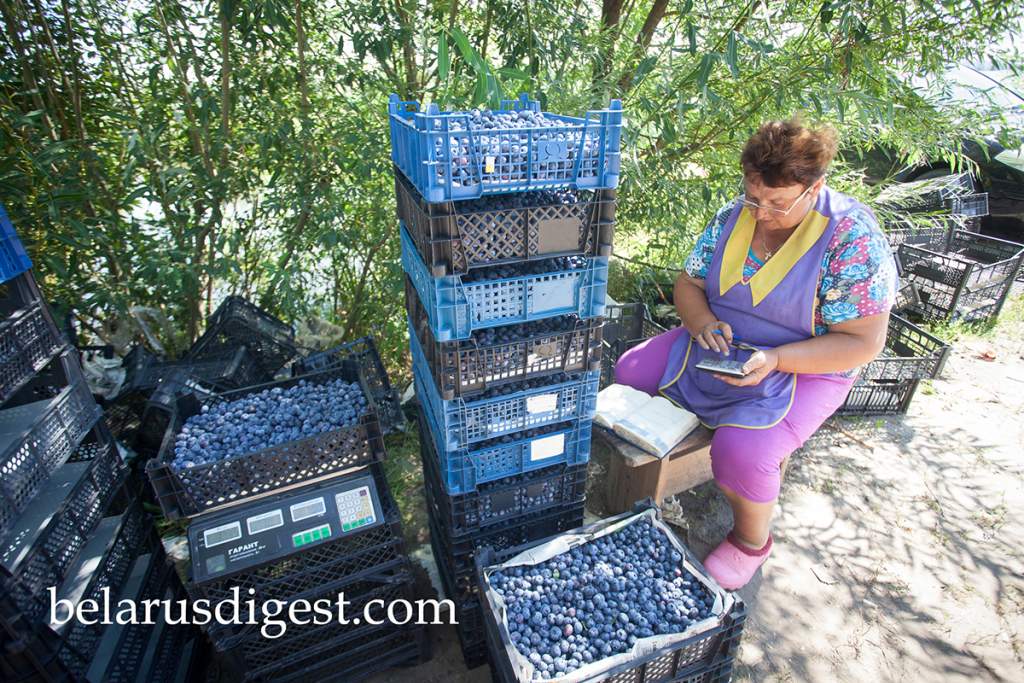 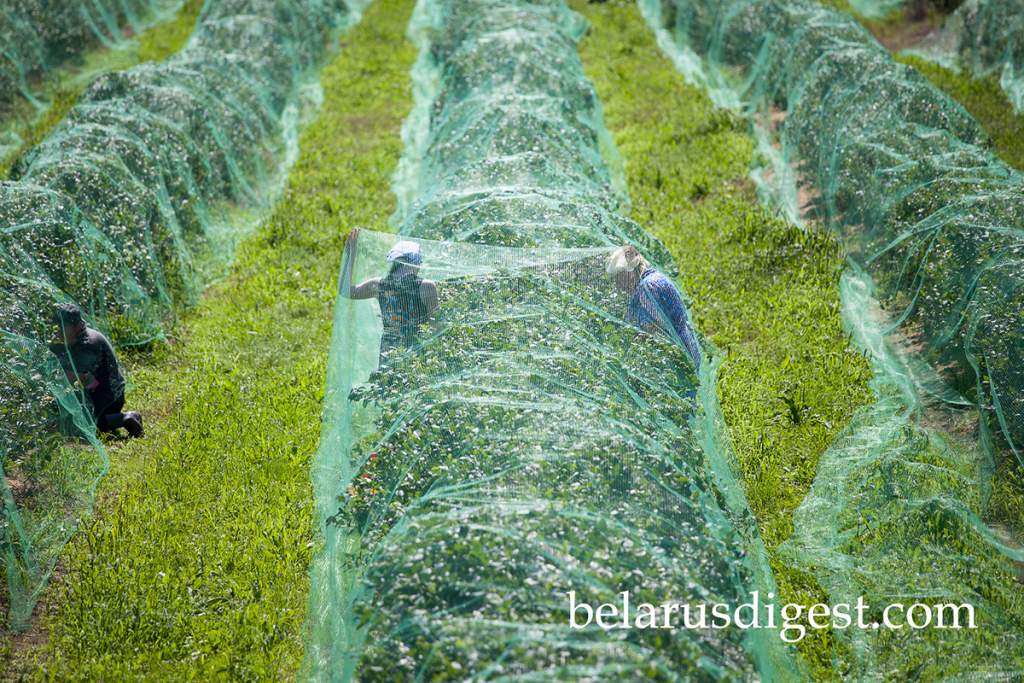 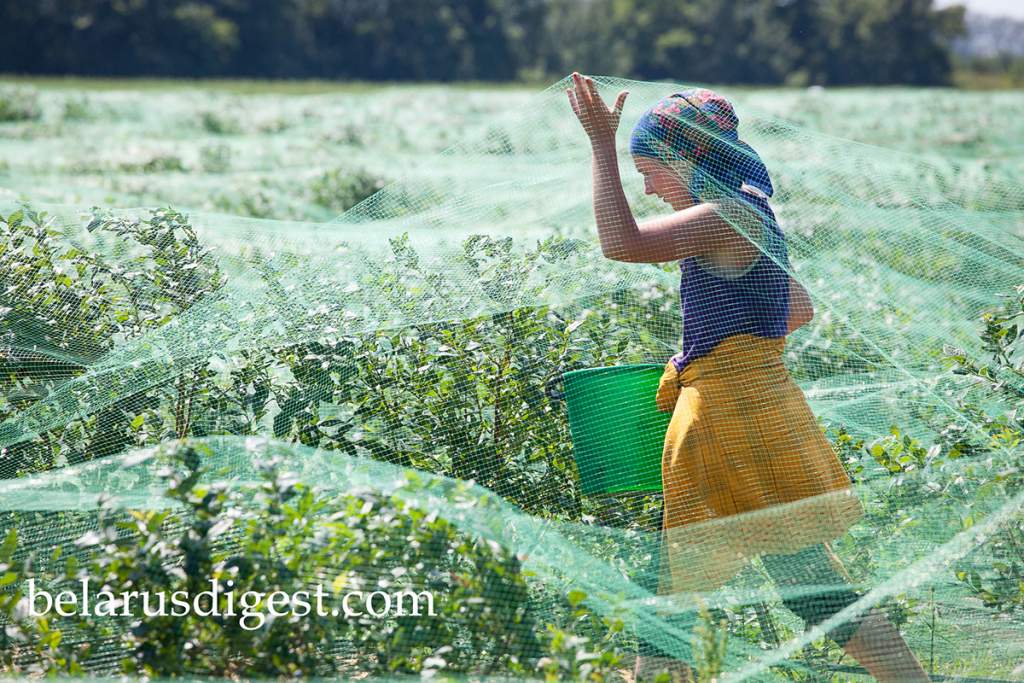 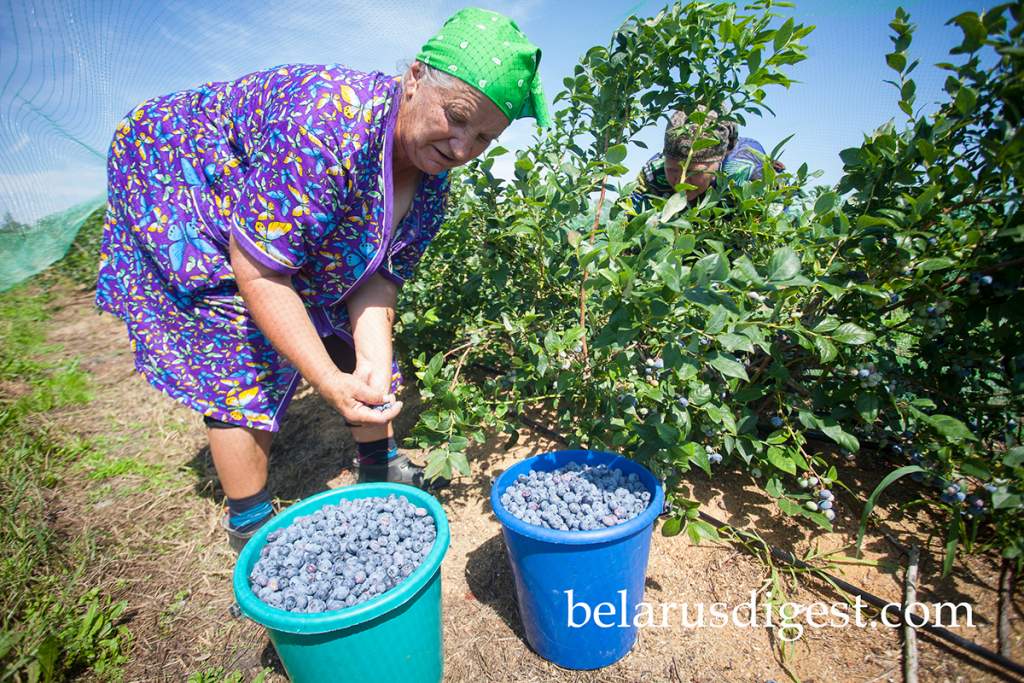 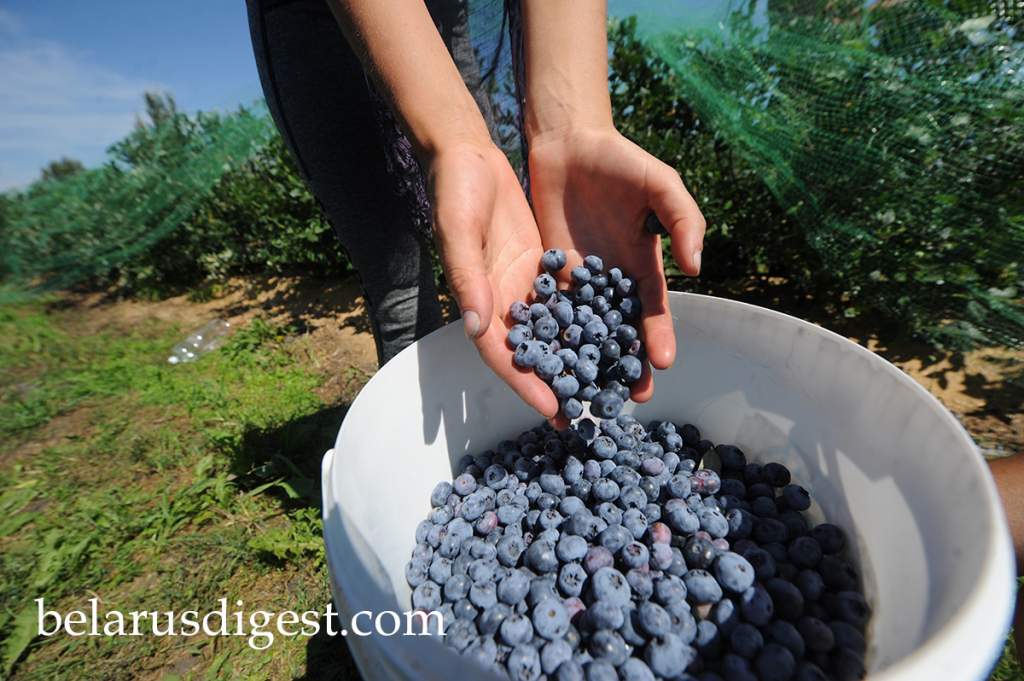 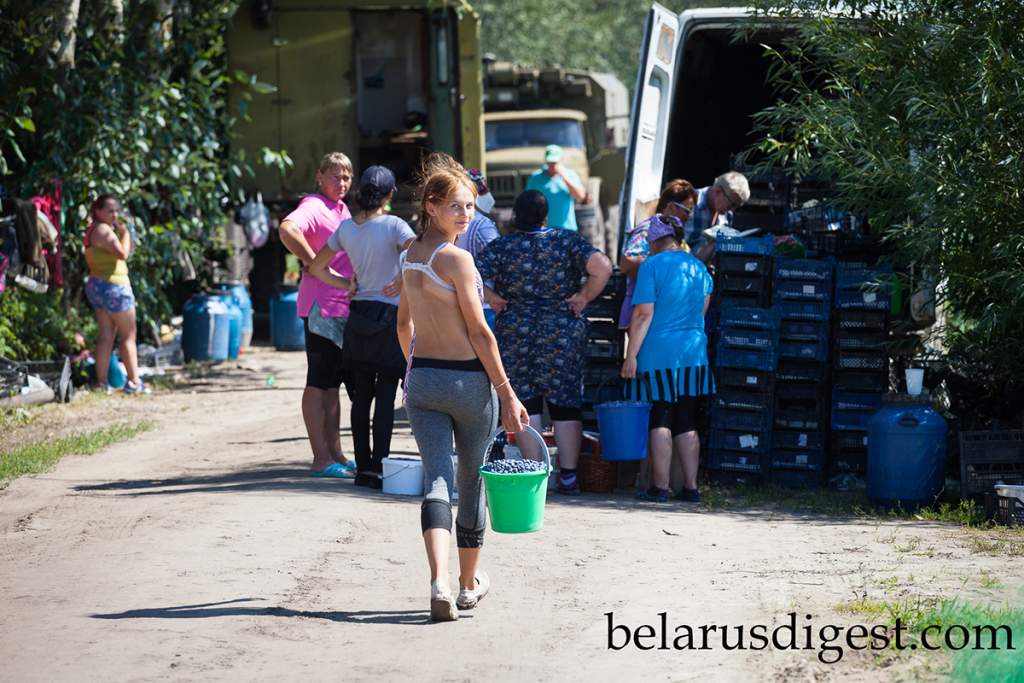 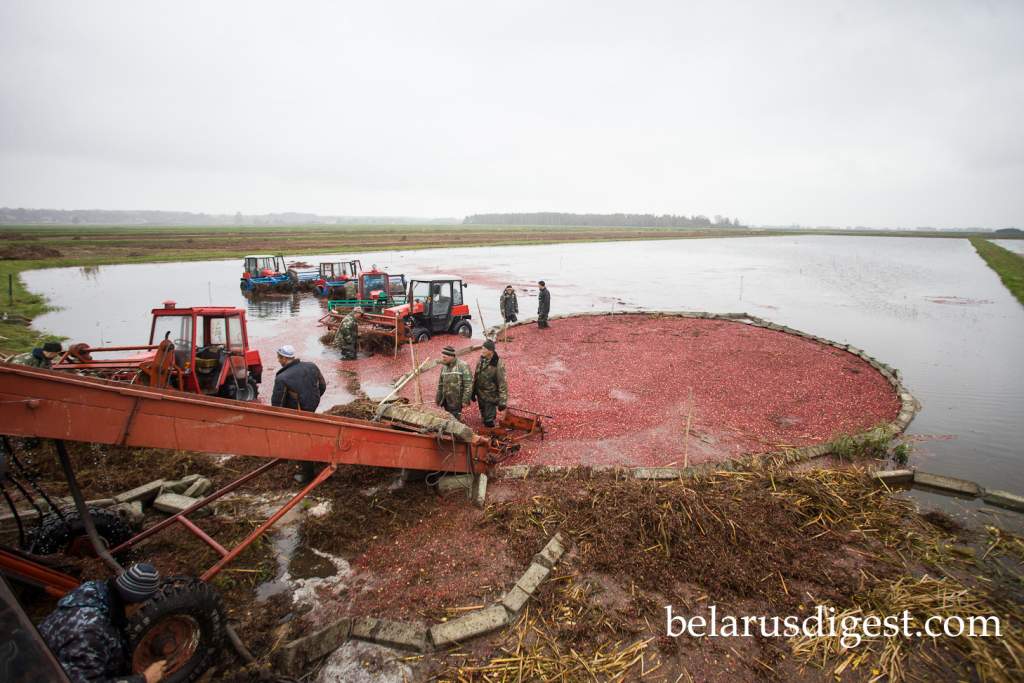 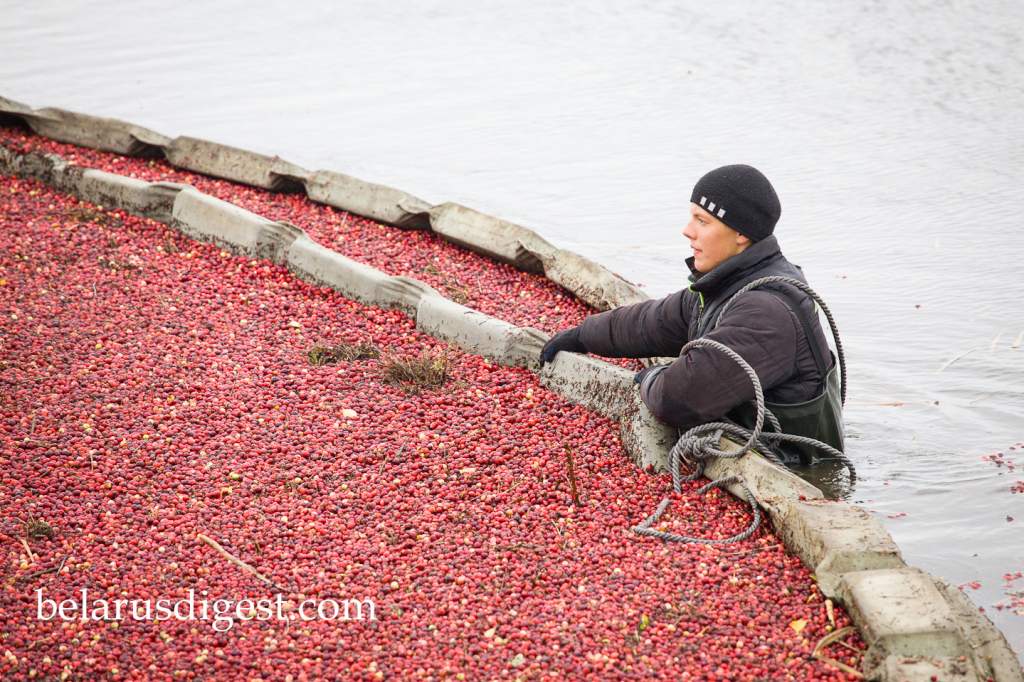 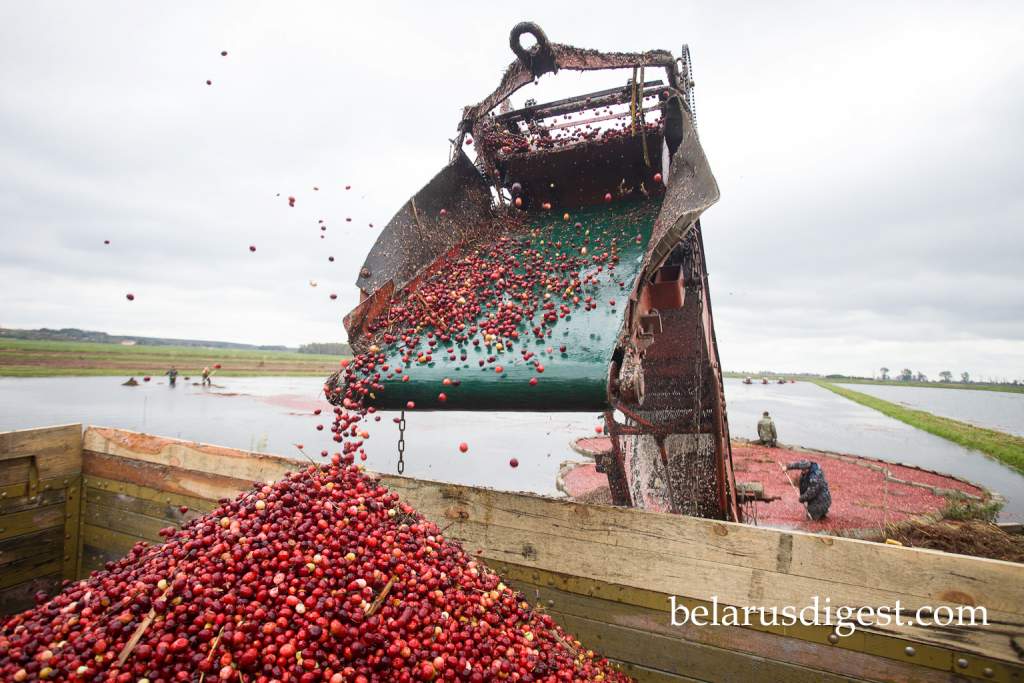 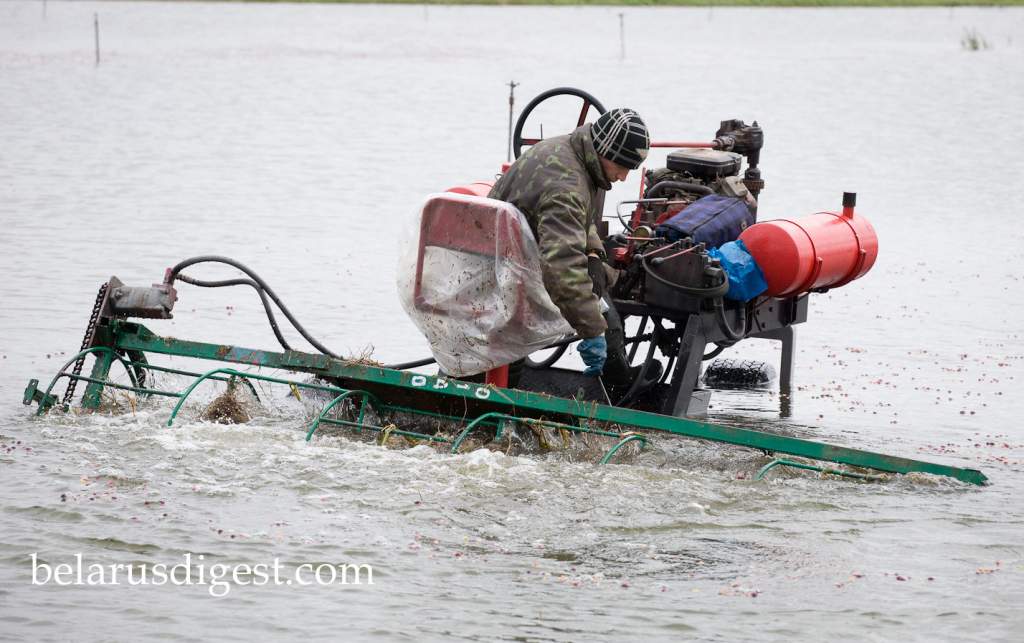 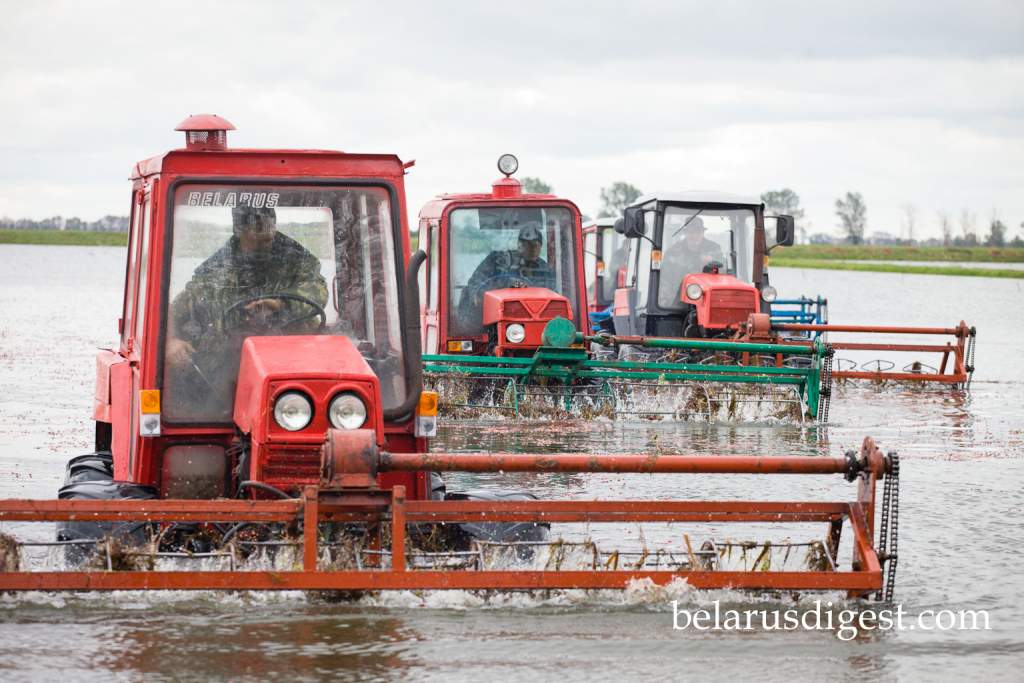 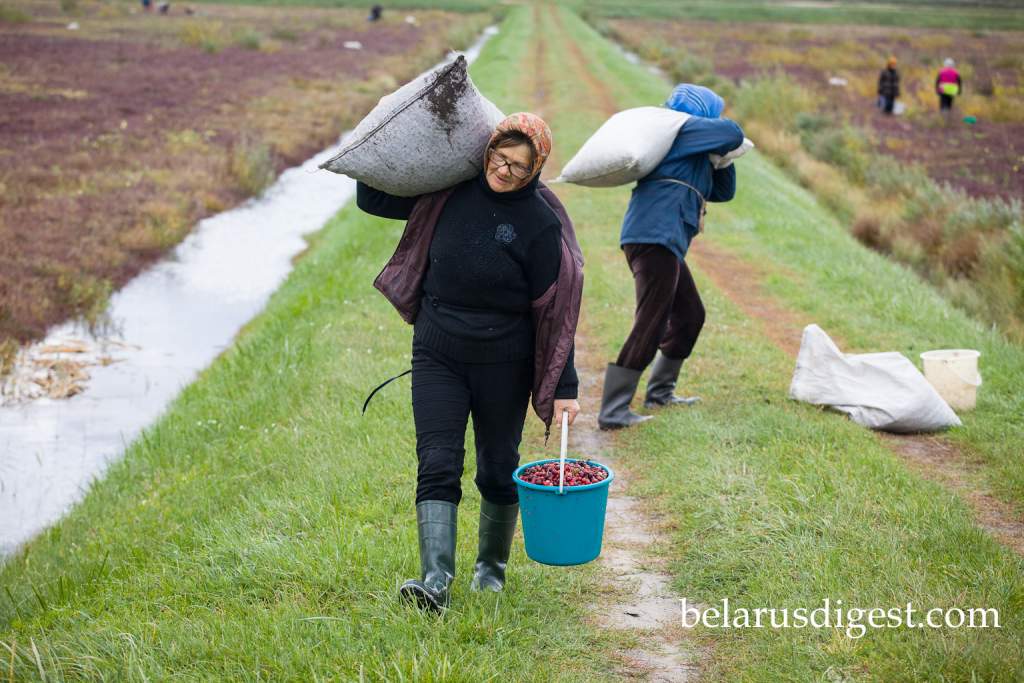 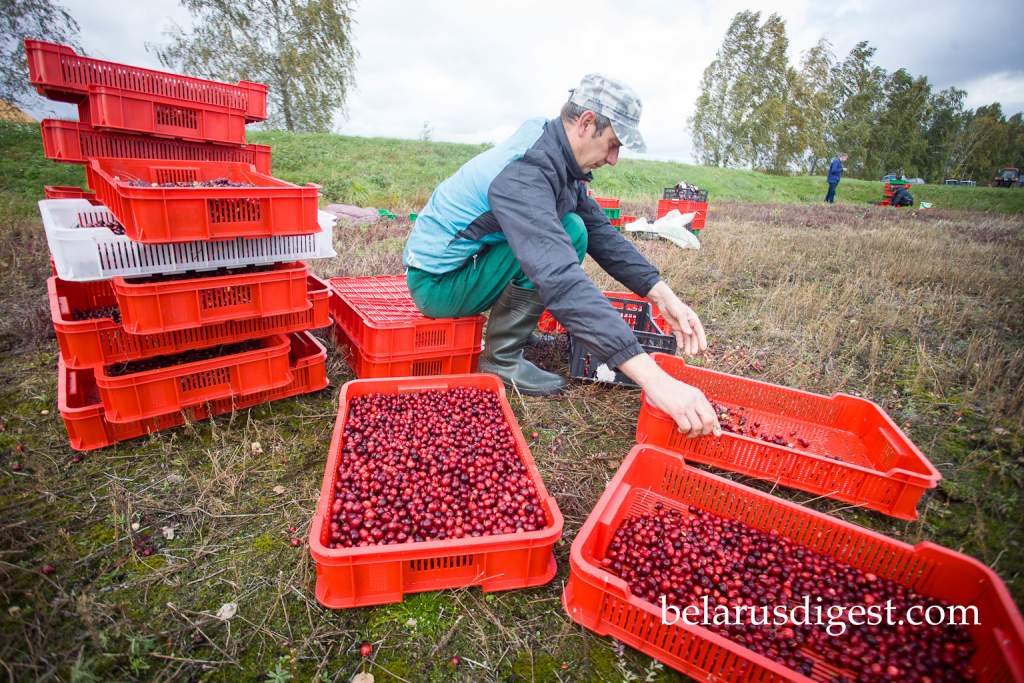 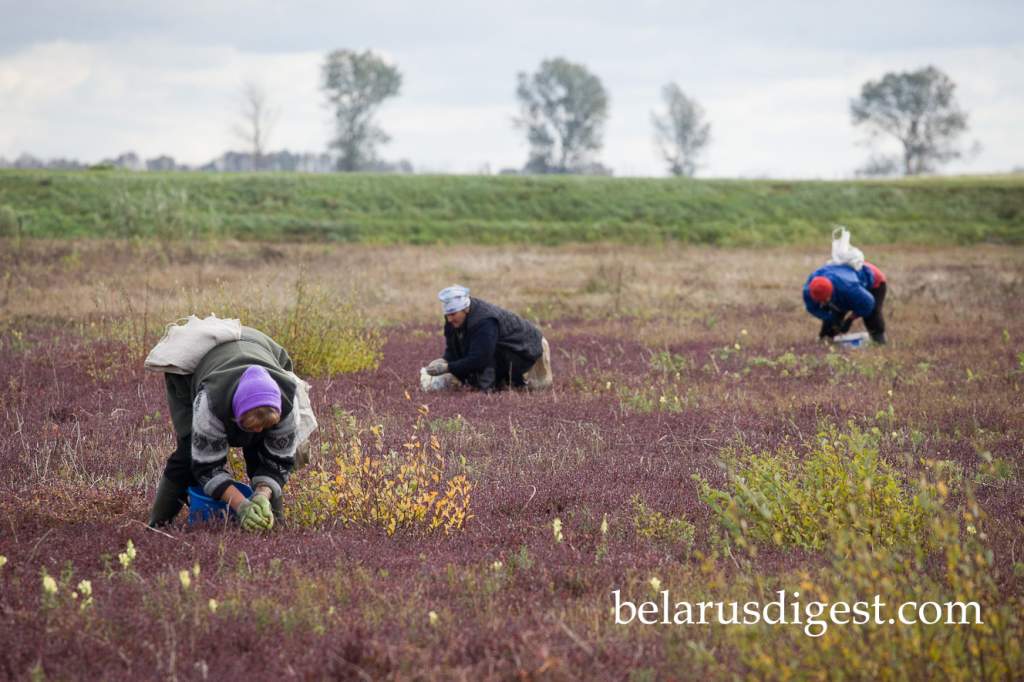