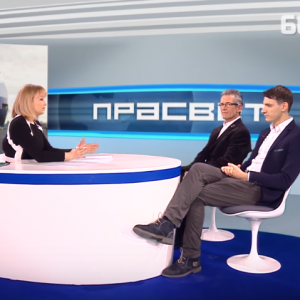 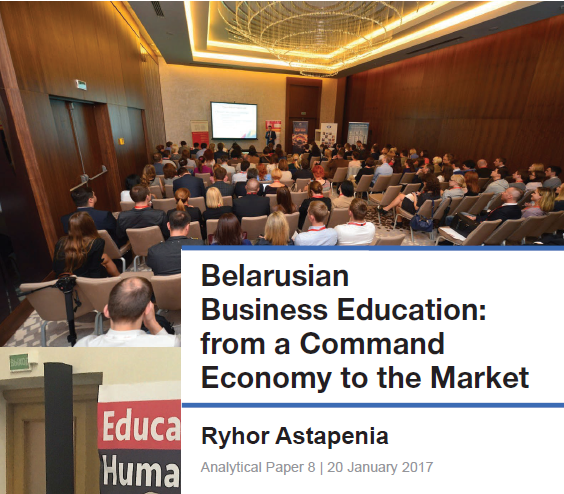 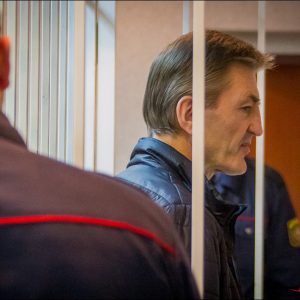 Belarusian courts continue to measure out harsh punishments for drug-related and non-violent crimes. Minor crimes, such as inappropriate social media posts, lead to lengthy incarceration, while murder and paedophilia can result in relatively trivial sentences.

This discrepancy between a nine-years sentence for drugs and five years for paedophilia, along with many other examples, makes the logic of the Belarusian judicial system seem paradoxical.

However, there are several explanations for this phenomenon. Such seemingly arbitrary sentences may stem from non-transparent and ineffective work on behalf of courts and investigative committees. On the other hand, such disproportionate decisions may be due to poorly-written legislation.

Moreover, instead of introducing harsher sentences, legislators would do well to think more about preventative measures to deter criminals from the outset.

A social media post or paedophilia: which is more dangerous? 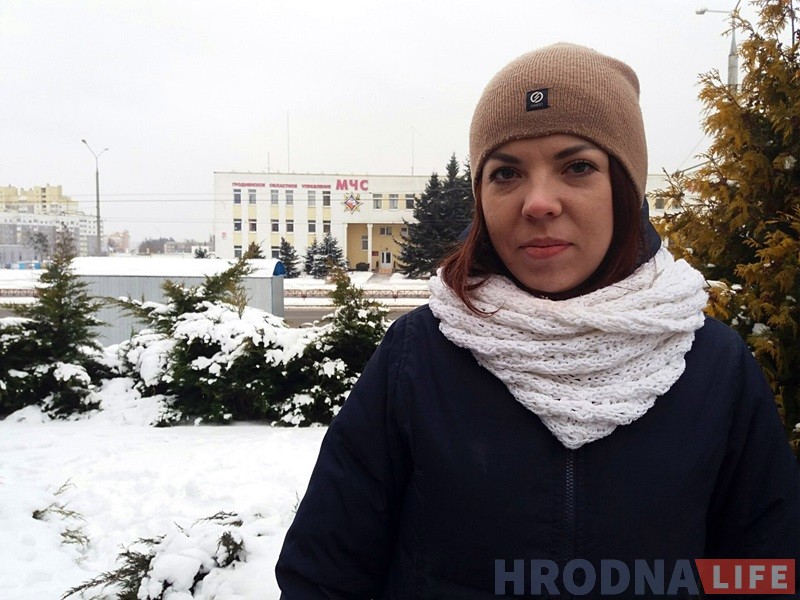 As Dziana reported to Hrodna.life, when she saved the picture on her phone, she hadn't noticed anything inappropriate about it. In September, when she had already forgotten about the saved picture, the police came to her house armed with an expert opinion that the picture portrayed abusive and unaesthetic scenes with pornographic elements.

The final proceeding on 12 January resulted in a two-year sentence, a roughly $350 fine, and confiscation of the phone. The case of Dziana Selvanava provoked many discussions in Belarus and neighbouring countries, and many media outlets warned VK users to be cautious.

A few weeks before, a high-profile paedophile case had ended in a surprising court decision. Viačaslaŭ Davydovič, a former employee of the Presidential Administration and the police received a five-year sentence for multiple instances of illegal contact with underage teenagers. The offender, however, denies the charges.

Andrej Mahanko, a representative of the NGO Ponimanie, has stated that Davydovič’s case should be reviewed because the length of imprisonment hardly corresponds to the nature of the crime.

The human rights defender highlighted that in 2014 the court uncovered a large network of paedophiles going by the name of ‘cyclists’. The ‘cyclists’ lured young boys into their houses and offered to help them improve their skills in cycling and football. The network is suspected in 8,000- to 10,000 (!) instances of child rape in Belarus. In 2013, the police detained the ‘cyclists’, including Davydovyč, in a house registered under his name.

However, according to human rights defenders, these facts were not brought up during the prosecution of Davydovyč. Ponimanie created a petition and appealed to the Prosecutor General to review the sentence. The petition based its argument on the suspicion that the court was pressured into softening the sentence for Davydovyč.

The case caused indignation on social and online media. However, the state press is apparently trying to cover up the proceedings of the former employee of the Presidential Administration hoping not to harm the reputation of the Belarusian police.

Are drugs the most serious crime?

At the same time, the courts actively punish drug users and prosecute drug dealers without due process. For instance, in December Belarusian reggae musician Klim Malažavy received a nine-year sentence for drug-trafficking. According to friends of the musician, however, the investigation based its arguments on the testimony of a single individual. At the time of his detention, Malažavy and several friends possessed 40g of hashish and 17g of marijuana. However, Malažavy claims that the drugs were not for sale. 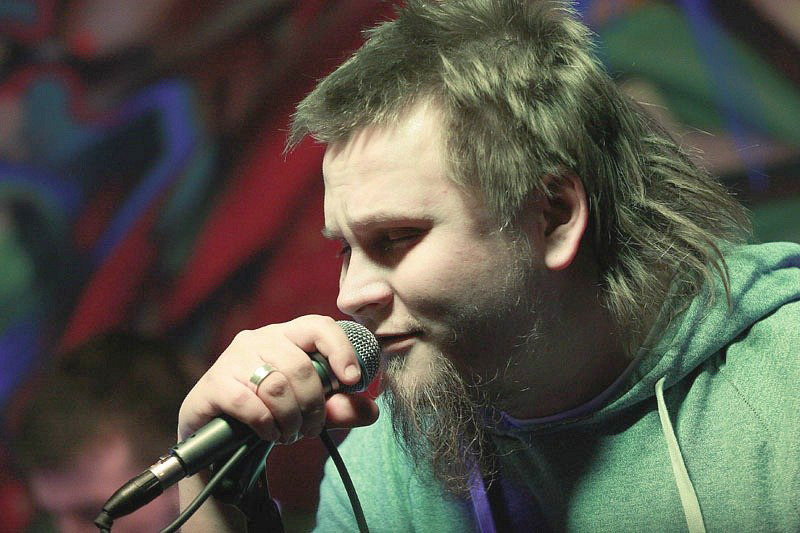 In March 2016 there was a similar case. A Minsk court sentenced Arciom Barodzič, an actor at the Yanka Kupala theatre, to five years in prison after finding 26g of marijuana in his apartment. Although the evidence linking Barodzič to drug trafficking was weak, the verdict was serious.

Later, in September, the story of a 25 year-old woman who received a 12-year sentence for drug-trafficking attracted a large amount of media attention. The courts doled out this harsh punishment for possession of a tablet and a half of ecstasy which the woman had brought back from her vacation in Turkey.

It might come as a surprise that drug-related crimes can lead to such harsh sentences compared to more serious offences. However, it is important to understand the context of the law. In 2014, victims of a new drug called 'spice' increased significantly and many deaths were reported. As a response, in December 2014 Lukashenka signed a tough decree against drug-trafficking. Following the decree, which aims to combat the dangerous drug, the punishment for drug-related crimes could be as high as 25 years of imprisonment.

According to Aliena Krasoŭskaja, head of the human rights defenders centre Region 119, although sentences for drug dealers have become unprecedentedly strict, courts are not ultimately to blame, as they are simply following the drug decree.

So who is to Blame?

Decisions of the Belarusian courts over the last several months have provoked heated public debates on the nature of the Belarusian judiciary system. The verdicts often call into question the work of courts and the entire legislation. This leads to two main observations.

First, investigations and court proceedings have become increasingly non-transparent to the public. Sometimes, verdicts are based on evidence from a single individual or are generally dubious. The state continues to prosecute citizens for socially harmless crimes, such as pictures saved to social media accounts. At the same time, the system is implicit in covering up cases of criminals with connections to the authorities.

Secondly, the courts are simply acting according to legislation. The drug decree, which aimed to protect the lives of citizens, could in turn lead to serious sentences for non-serious criminals. When they modified the drug legislation, the authorities forgot to ensure that dangerous criminals, such as Davydovyč, are also punished and isolated.

However, making punishments harsher does not necessarily deter criminals. Policy makers would do well to focus on more efficient law enforcement instead.