22 December 2017
Traditionally Pact highlights some of the most prominent developments in and affecting Belarus civil society. Issue of the Year: “Social Parasite” Tax In 2015, Lukashenko signed a decree imposing a “social parasite tax” on Belarusians without legitimate employment. The... 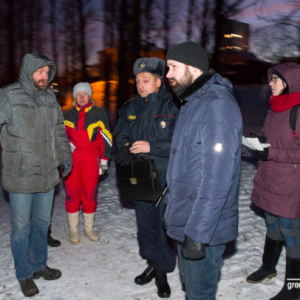 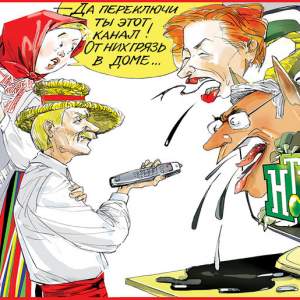