The international observation is a common endeavour involving the OSCE Office for Democratic Institutions and Human Rights and the Parliamentary... 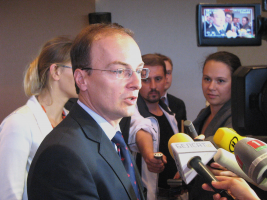 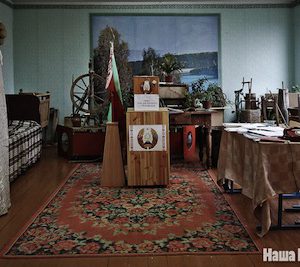