Belarus-Russia relations Belarusian language Belarusian military travel to Belarus
Why Support Belarus Digest? Donate
BelarusDigest > All > A Test of Opportunity for Ukraine and Belarus: Elections in 2012

Few are optimistic about the outcome. Nonetheless,... 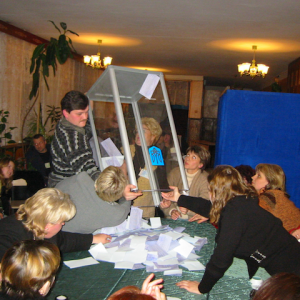 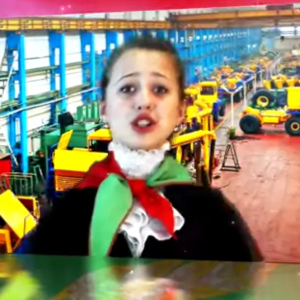