Civil Society Parallel Forum is held in Minsk ahead of the 26 annual OSCE PA session. Human...

SYMPA/BIPART invites to an anti-corruption party. The thematic event is held on 10 July in Minsk. The agenda includes a presentation of the Transparent Public Procurement Rating and the place of Belarus in it; an open lecture on the monitoring public procurement in Hungary, and a study on electronic public procurement. The entrance to the event is free.

ECLAB opens accepting students for 2017-2018 academic year. European College of Liberal Arts in Belarus (ECLAB) is an informal educational institution. The college suggests the courses on public history, mass culture and media, contemporary art and theatre, etc. For three years of work, the college has over 200 graduates and held over 30 public events and exhibition projects.

Belarus In the Trap of Slow Growth: Get Out or Settle Down? seminar will take place on 30 June in Minsk. Organised by the IPM Research Centre and the Ministry of Economy, the seminar will present the results of studies on the situation of vulnerable groups in the recession period, a new concept of regional development, IPM’s macroeconomic forecast, etc. The seminar is held under the Kastryčnicki Economic Forum, KEF. 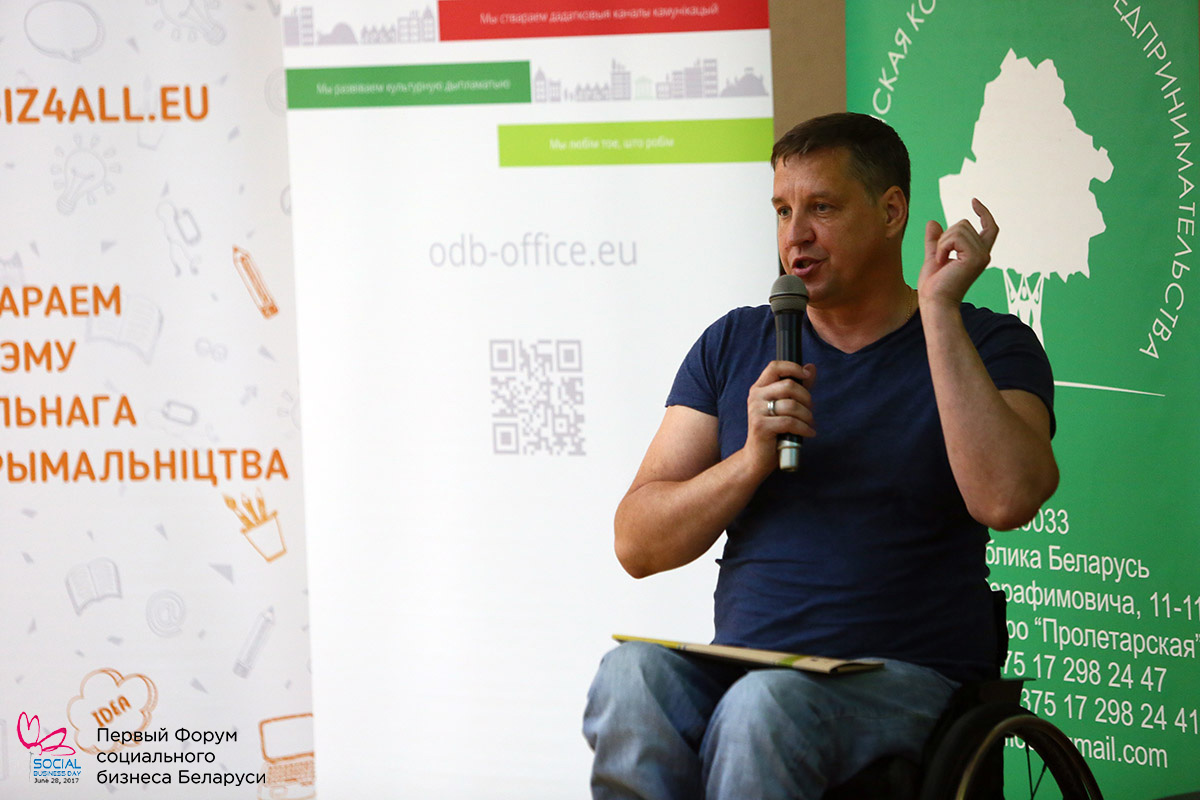 Study on the assessment of services for people with intellectual/mental disabilities in local communities was presented on 28 June in Minsk. The study was carried out by the Prospects for Mental Health (Lithuania) in cooperation with the Office for the Rights of Persons with Disabilities (Belarus). The study analyses the existing community services and resources related to de-institutionalisation at the local level.

Minsk will host a conference on academic freedom in Belarus. The conference will take place on 26 June and discuss the situation with violations of academic freedom in Belarus, such as the expulsion of from universities for civic activities, the imposition of the state ideology, etc. The organisers are Human Rights Centre Viasna, Association of Belarusian Students (ZBS) and Libereco-Partnership for Human Right.

Summer school Close Power invites participants to Białystok to get acquainted with the system of the local government of Poland and Belarus. Organised by the For Freedom movement, the school includes meetings with leadership representatives, sessions about the mechanisms of decision-making at the local level, advocacy campaigns, etc.

City Show's Grand Finale. This week the City project has released the last episode. In total, 8 video episodes tell how 20 activists from 13 Belarusian cities fight for the prize fund, meeting the urban challenges and implementing their ideas in communities. The Grand Prix, a study trip to Brazil, went to the urban artist Bazinato who implements civic activism through art. 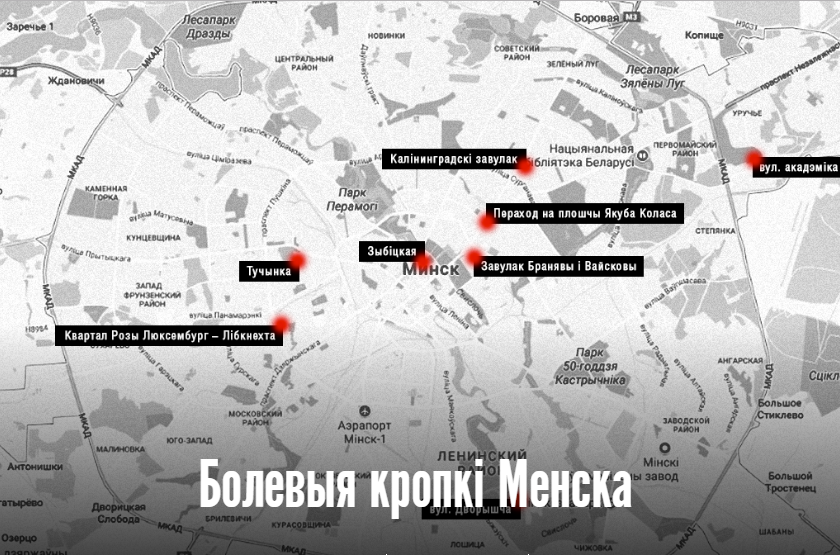 V Forum of Environmental CSOs will take place on 21-23 July near Minsk. The key theme of the 2017 Forum is Public engagement. Representatives of eco-friendly organisations and initiatives are invited to participate. The Forum will raise such topics as partnership ethics, climate change, renewable energy, etc. The organisers are Green Network, EcoDom, Bahna CSO and others.

Pain points of Minsk. 34mag.net magazine has released a list of locations in Minsk that are under threat of destruction and need protection from urban activists. The list includes Asmaloŭka district and its active locals; Baraŭliany, where the authorities plan to cut down five hectares of forest and others.

Susedzi 2017 bike marathon. The 7th International Amateur Bike Marathon Susedzi 2017 / Neighbors will be held on 15 July, at the Augustów Canal, Hrodna region. Anyone can participate in the bike marathon if he/she has a bicycle and a helmet. Gender, age, and cycling experience do not matter. The organiser is VelaHrodna local CSO.

Human rights defender enters the commission on the penitentiary system. This is a Chairperson of the Belarusian Helsinki Committee Alieh Hulak. The Republican Public Monitoring Commission at the Ministry of Justice monitors compliance with the rights of convicts by institutions that carry out punishment and implement social projects aimed at the re-socialisation and adaptation of convicts.

All defendants released in White Legion case. This week the remaining 14 people were released on recognisance in the so-called White Legion case; they have been charged with forming an illegal armed group, criminal art. 287. It was known about 31 people who were detained on the eve of the 25 March Freedom Day protest rallies. In total, they spent behind bars 1,880 days.

New gender visual project. A group of individuals has launched a visual project in Facebook allowing to Belarusian women to tell about themselves who they are, and not as they are expected to be; hashtag #такаякакесть375 (as I am). A series contains 19 stories of women, who wanted to share their looks, relationships with their breasts and bodies with the world.

Civil Society Parallel Forum in Minsk. On 4 July, ahead of the 26th annual session of the OSCE PA, civil society held the parallel forum in Minsk, for the first time in the recent 13 years. The forum focused on international mechanisms in the sphere of human rights in Post-Soviet countries, the human rights situation and problems of civil society. The forum’s resolution is available.

Ministry of Economy met CSO proposals. The officials agreed with a suggestion of the Perspektiva CSO that advocates the interests of small vendors. In particular, individual entrepreneurs will pay fees to the Social Protection Fund on a voluntary basis (now it's mandatory). The related draft of the presidential decree is being prepared. 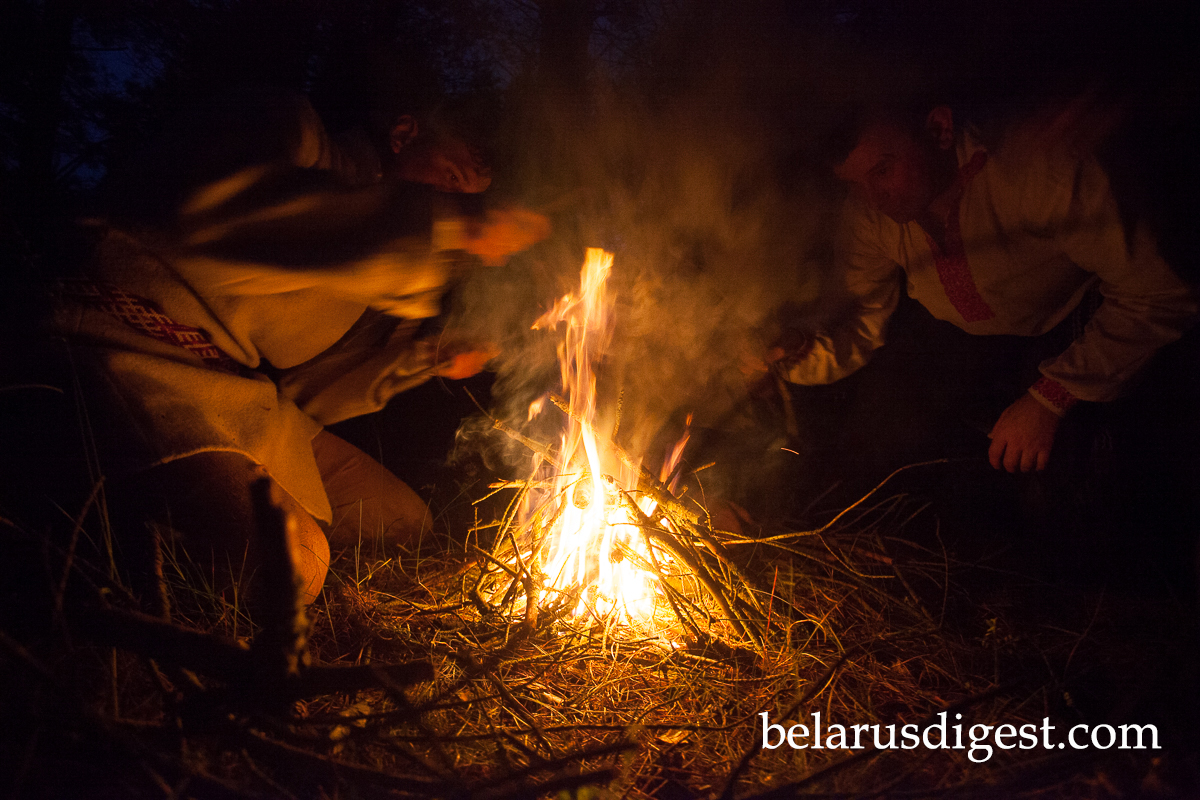 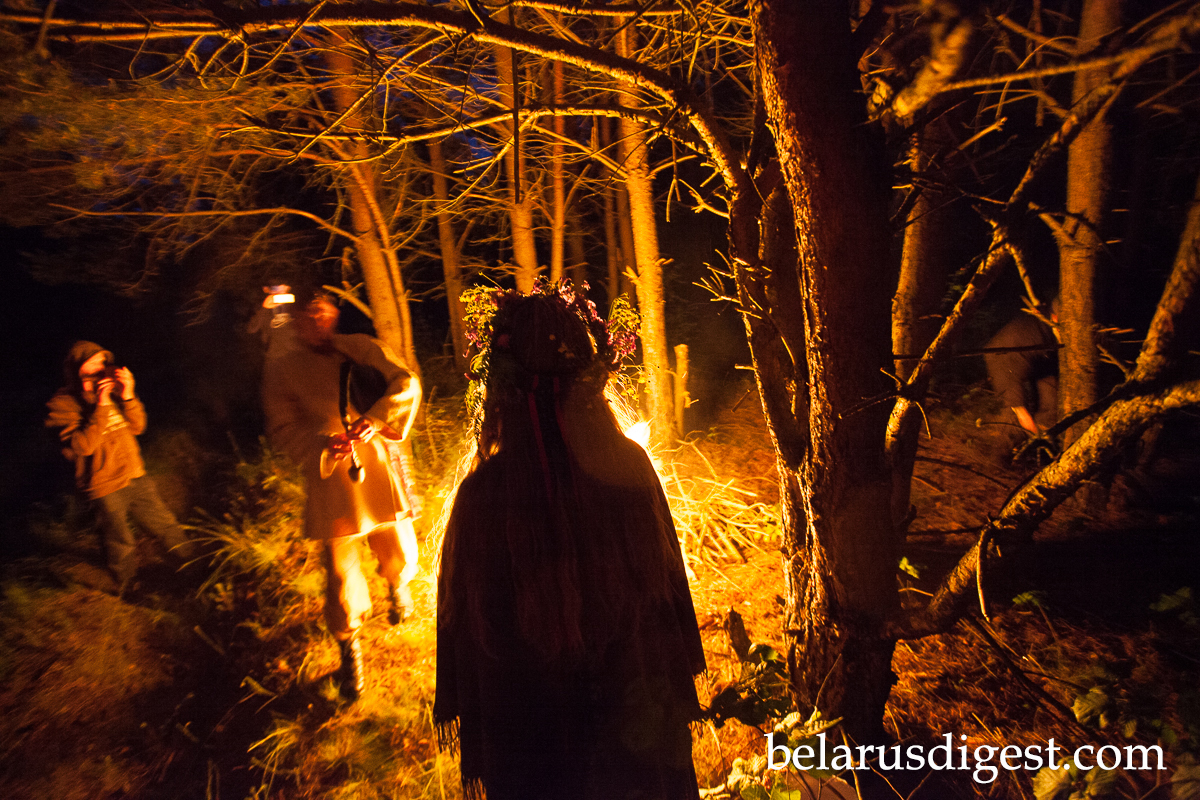 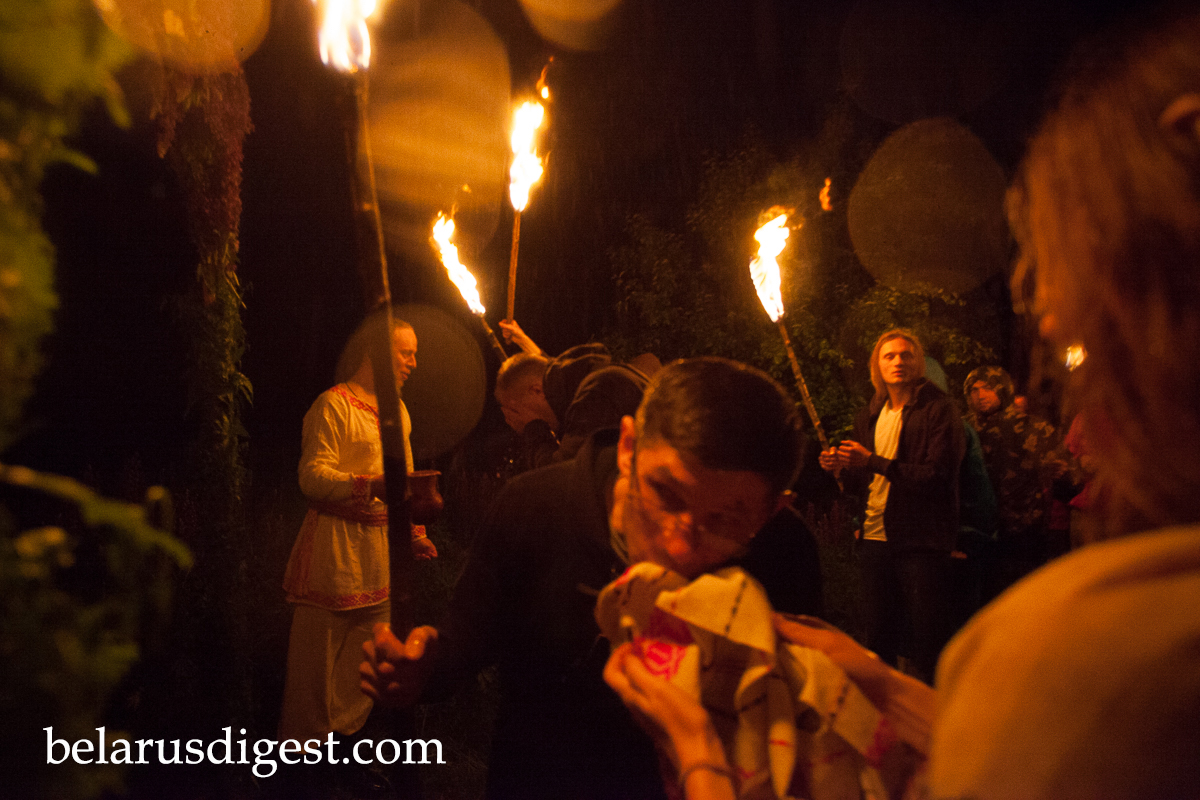 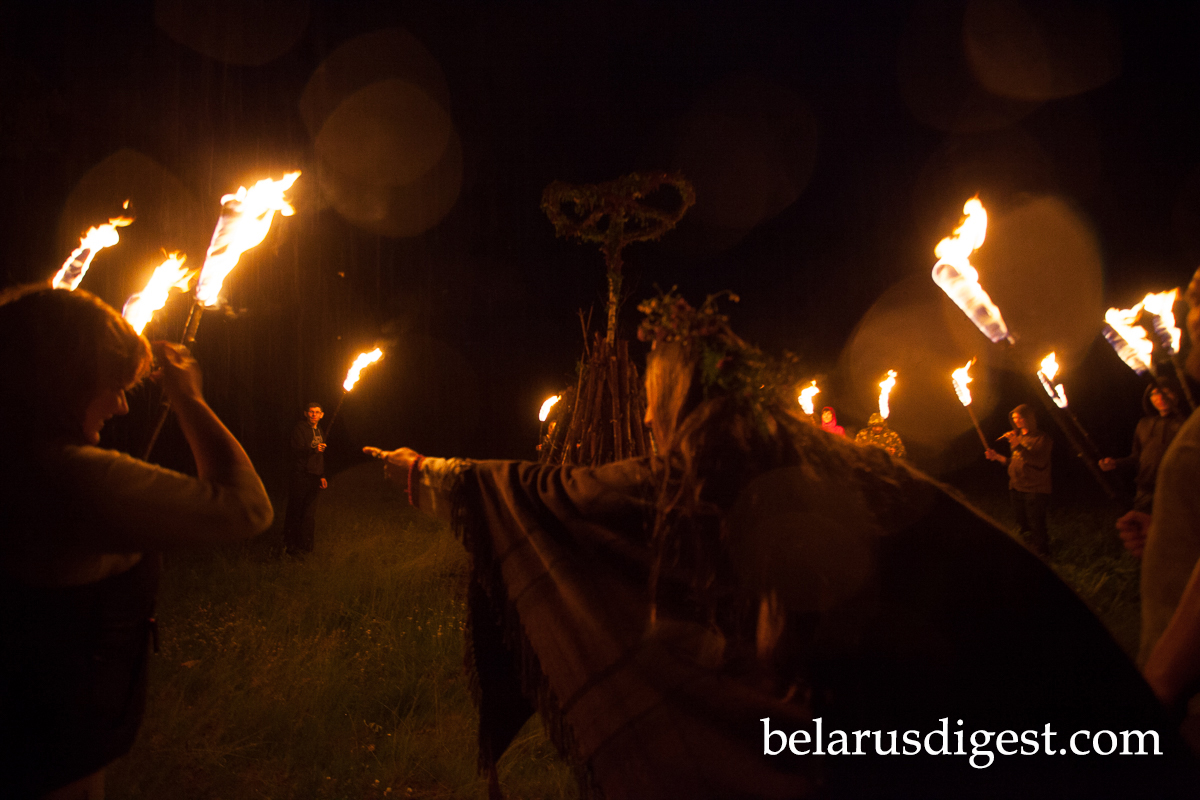 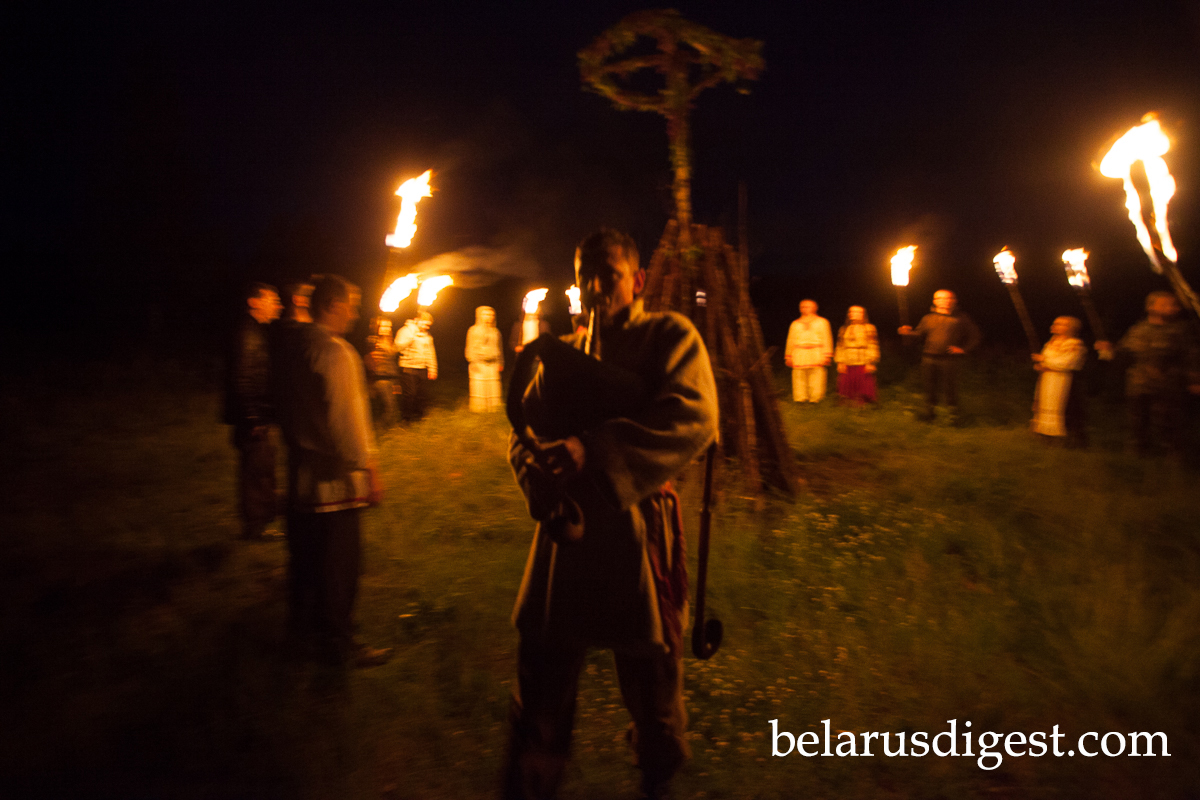 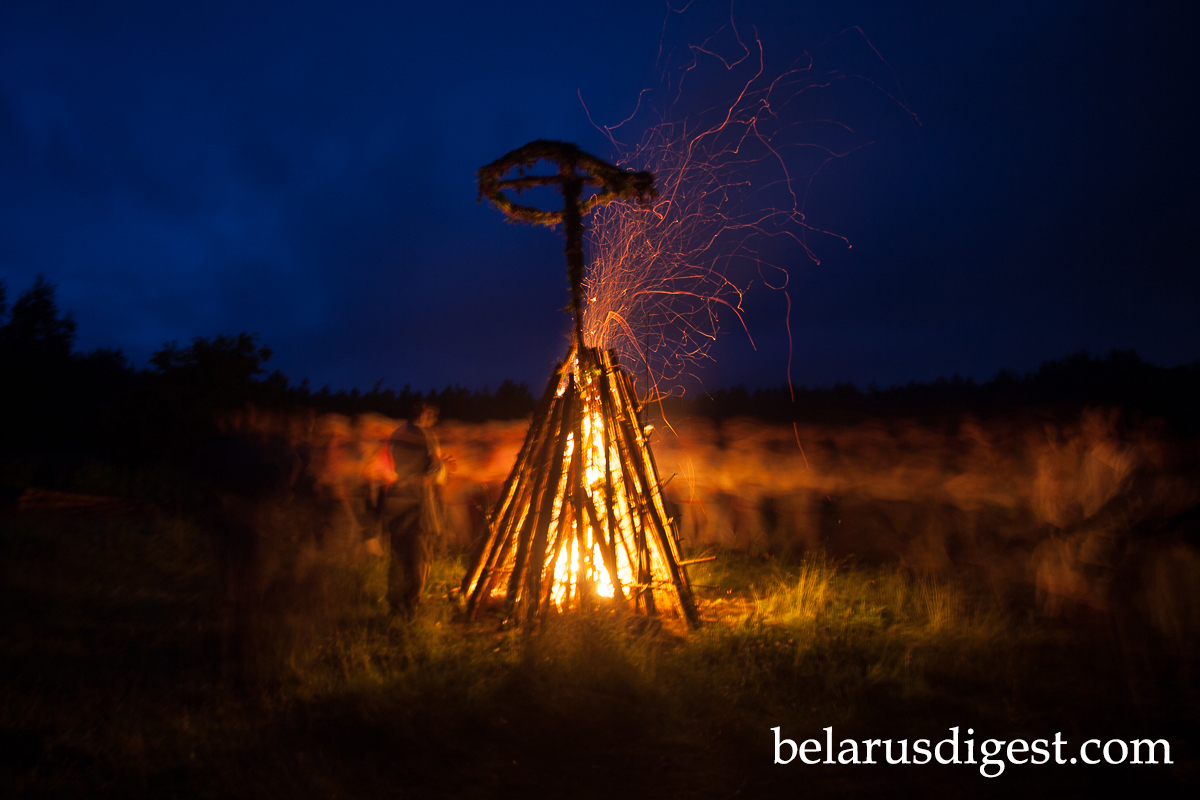 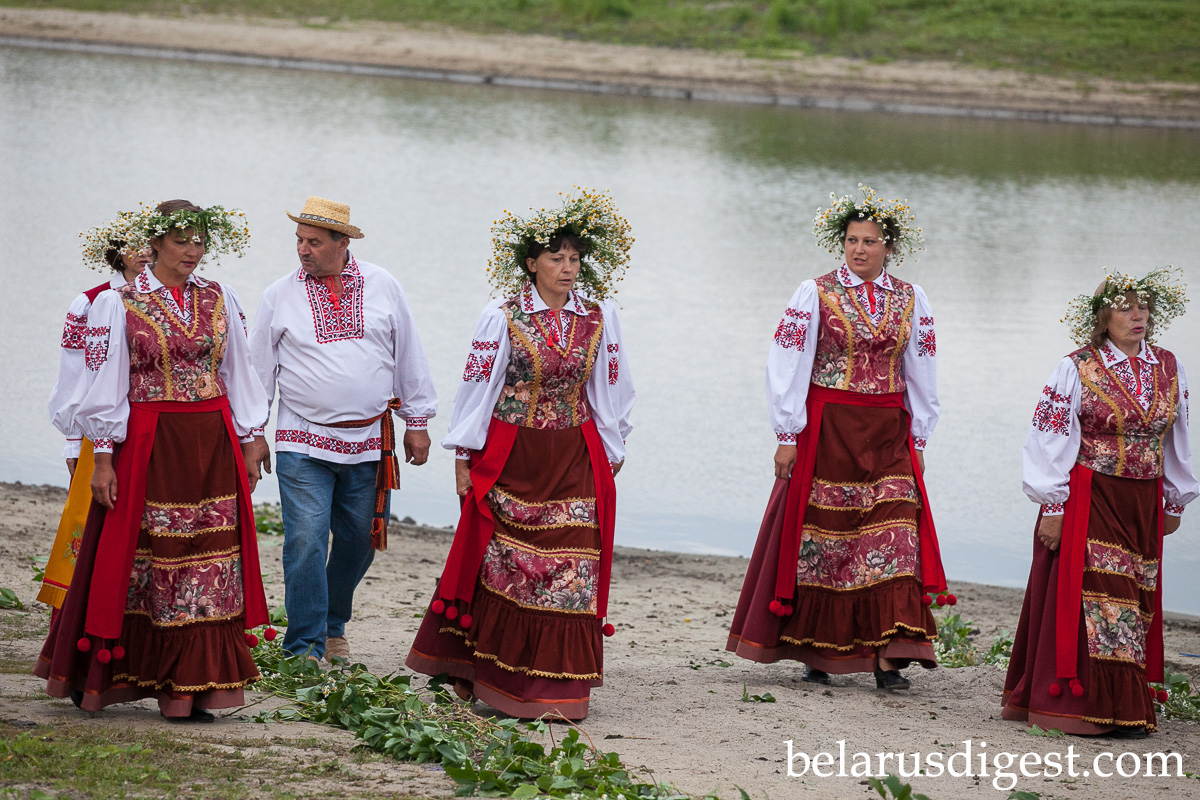 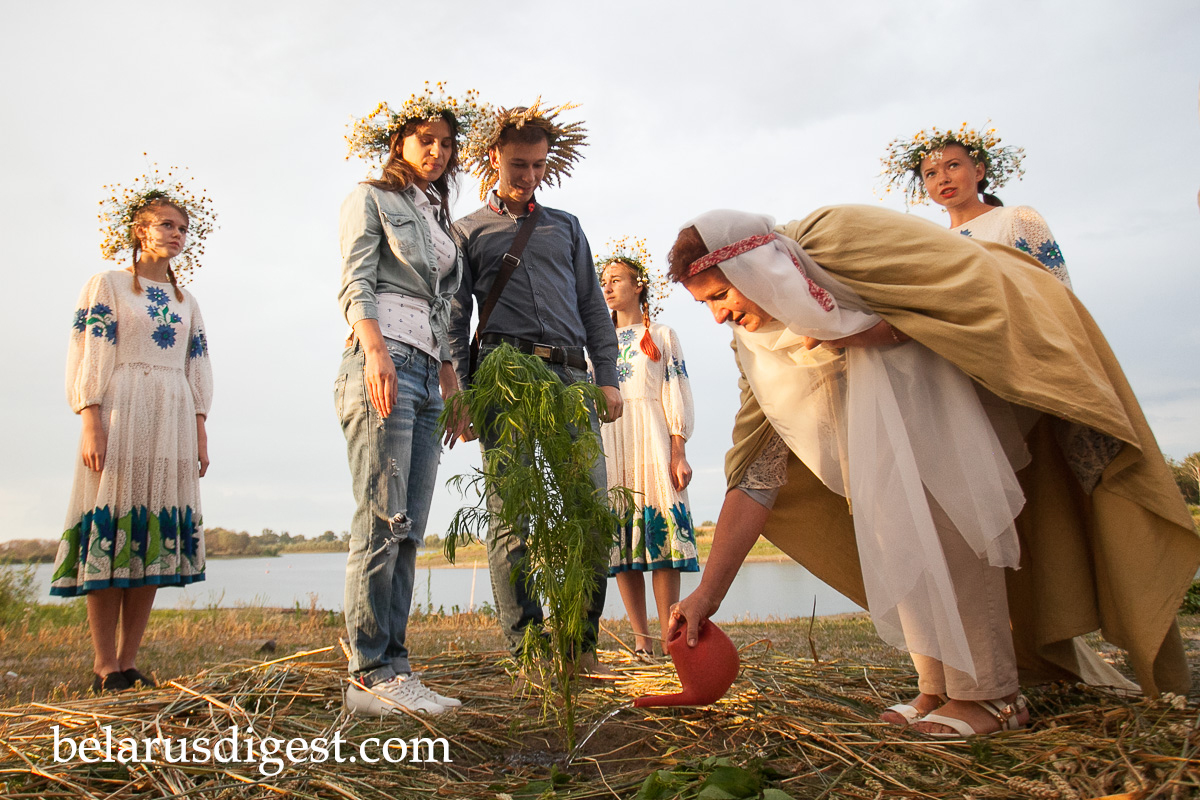 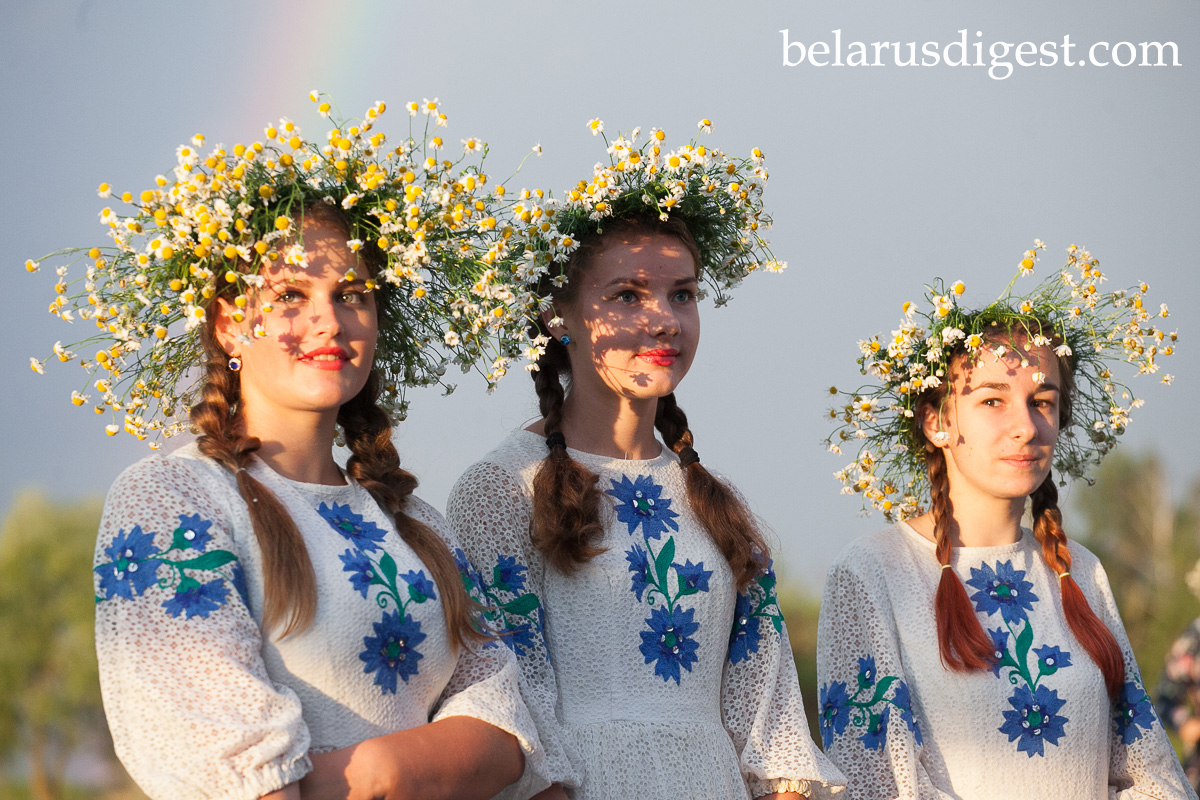 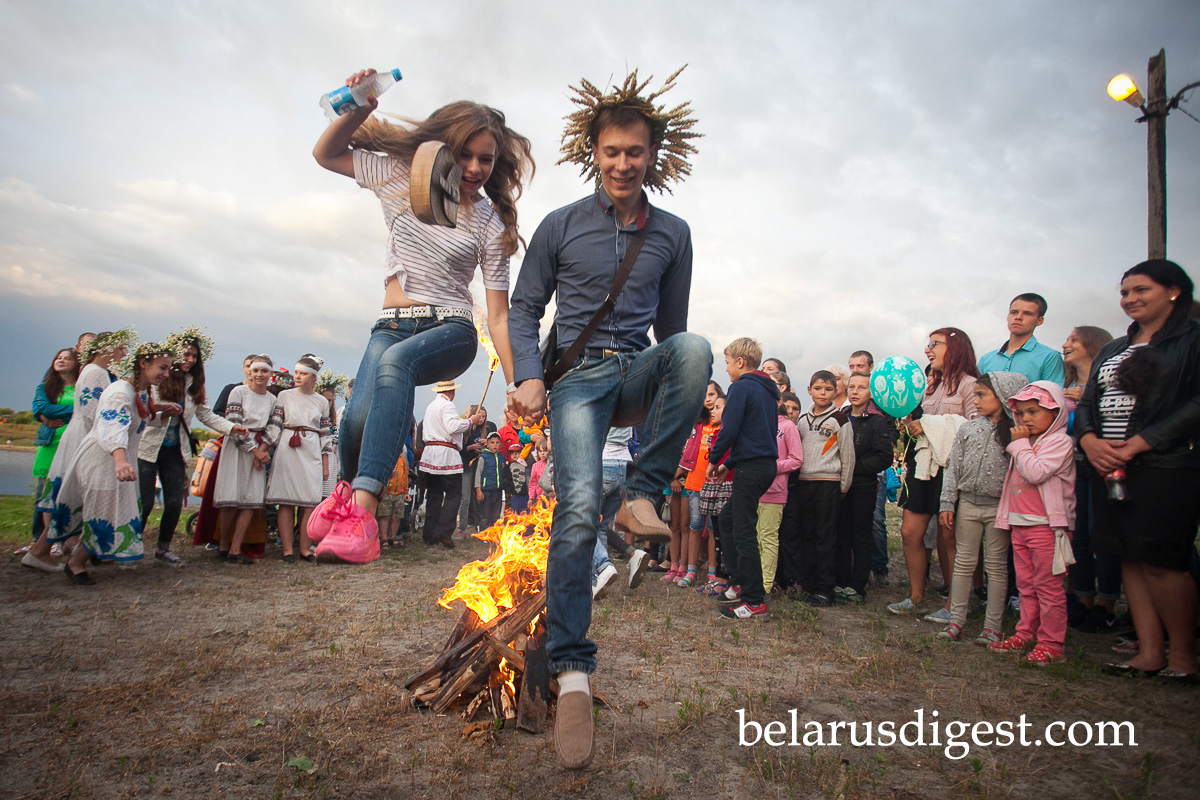 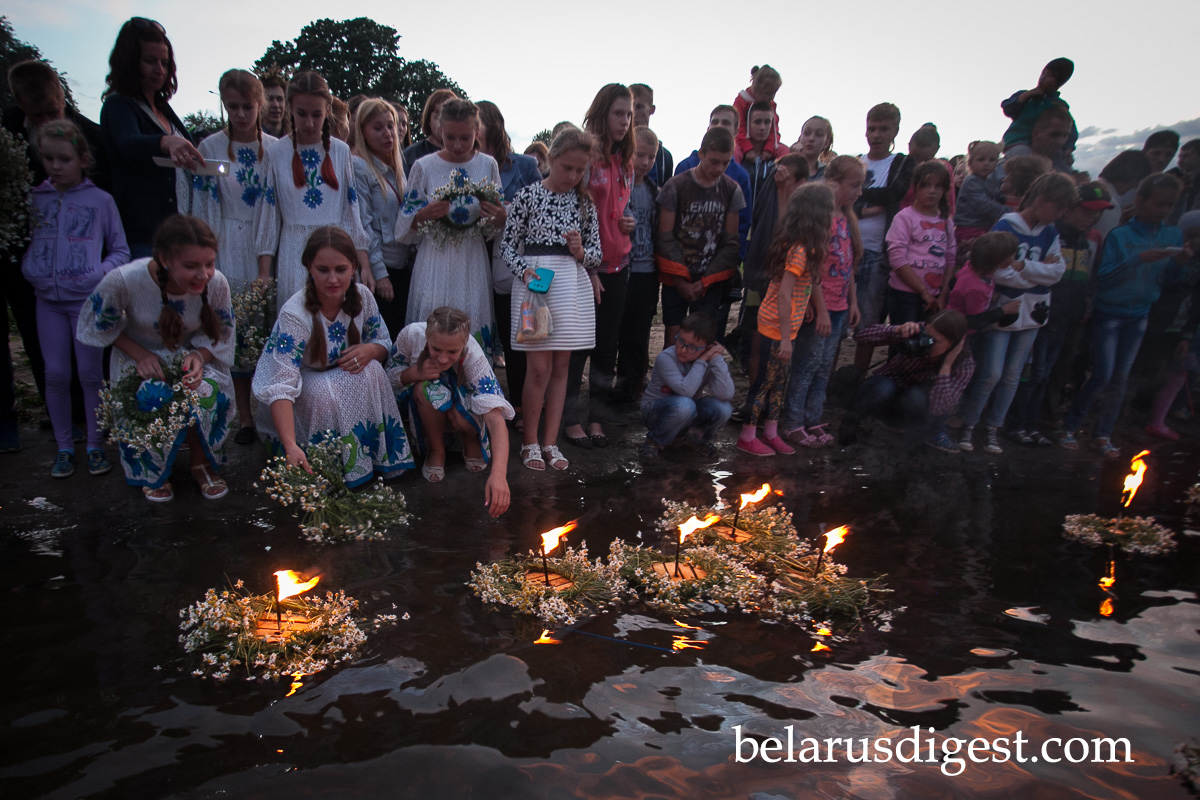 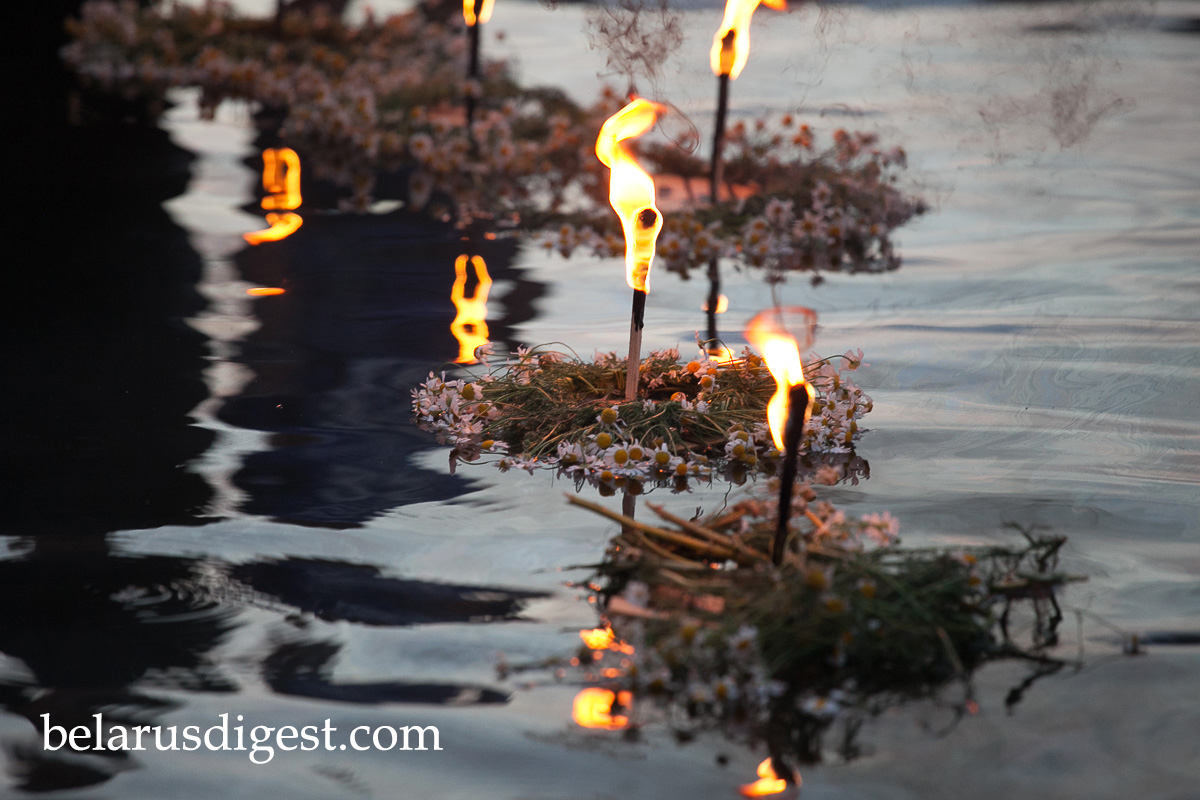 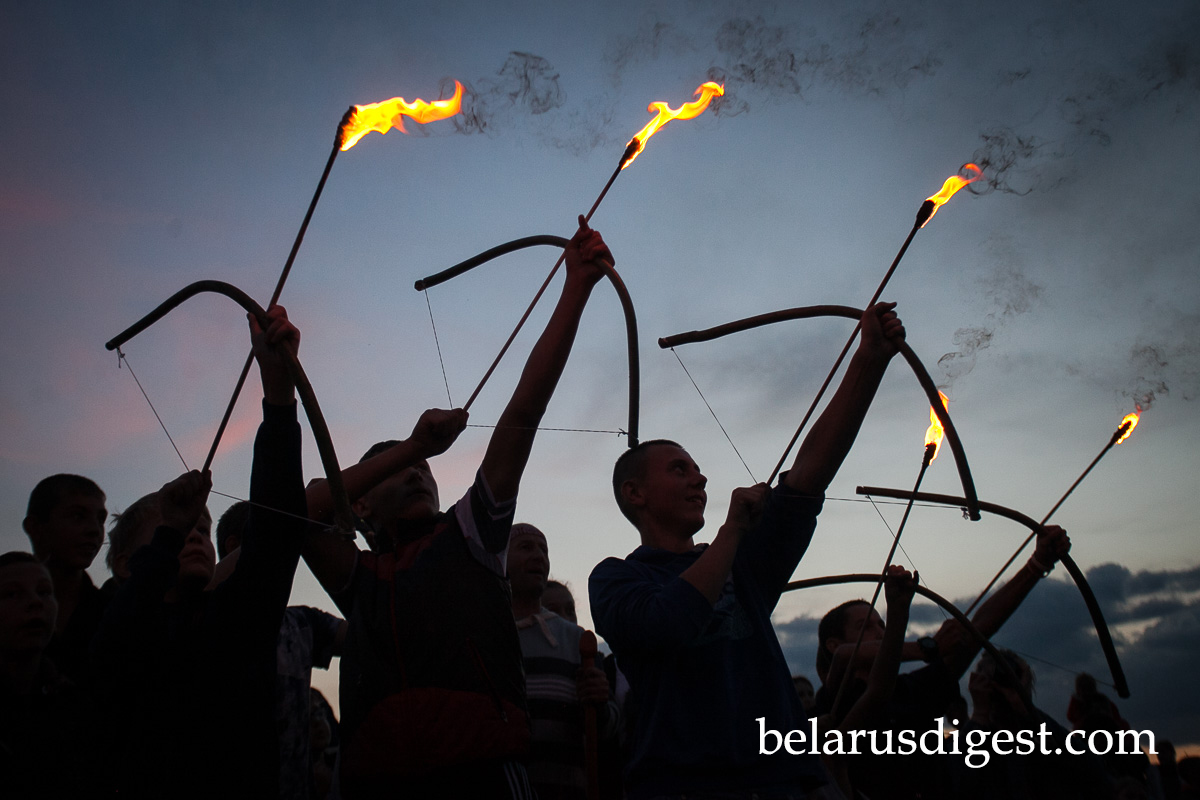 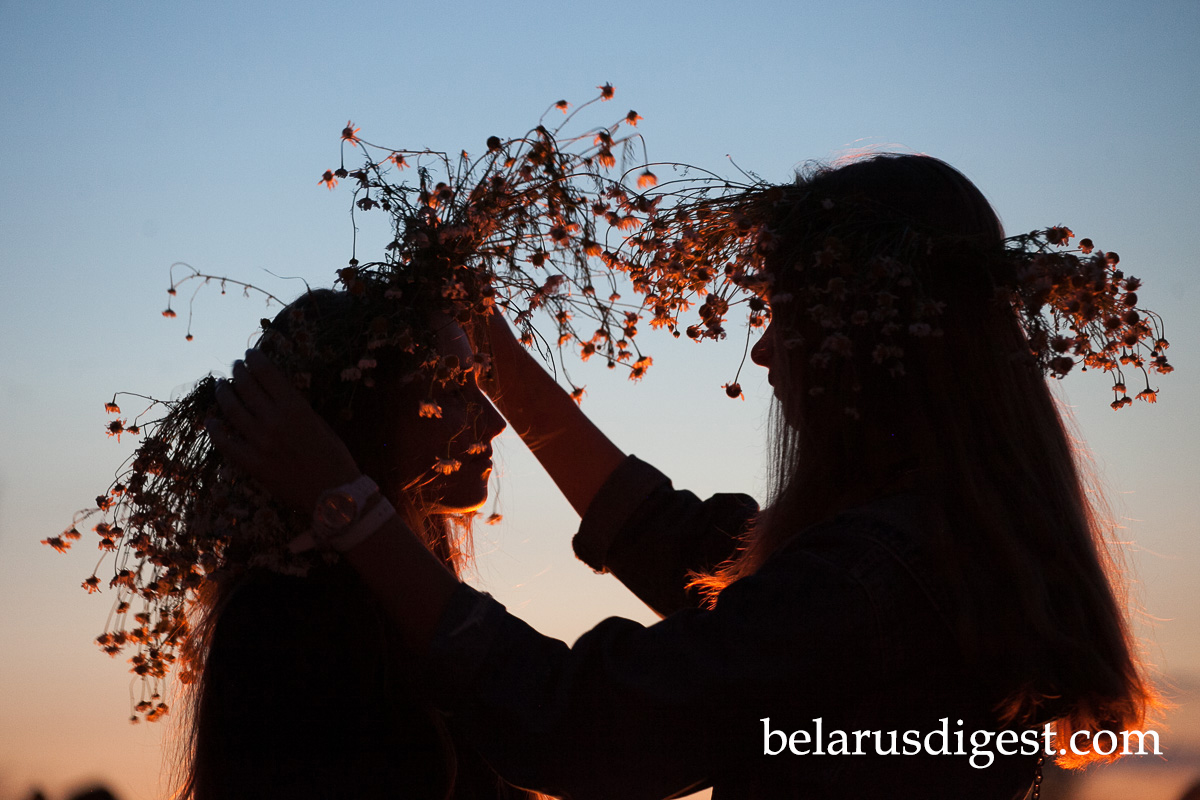 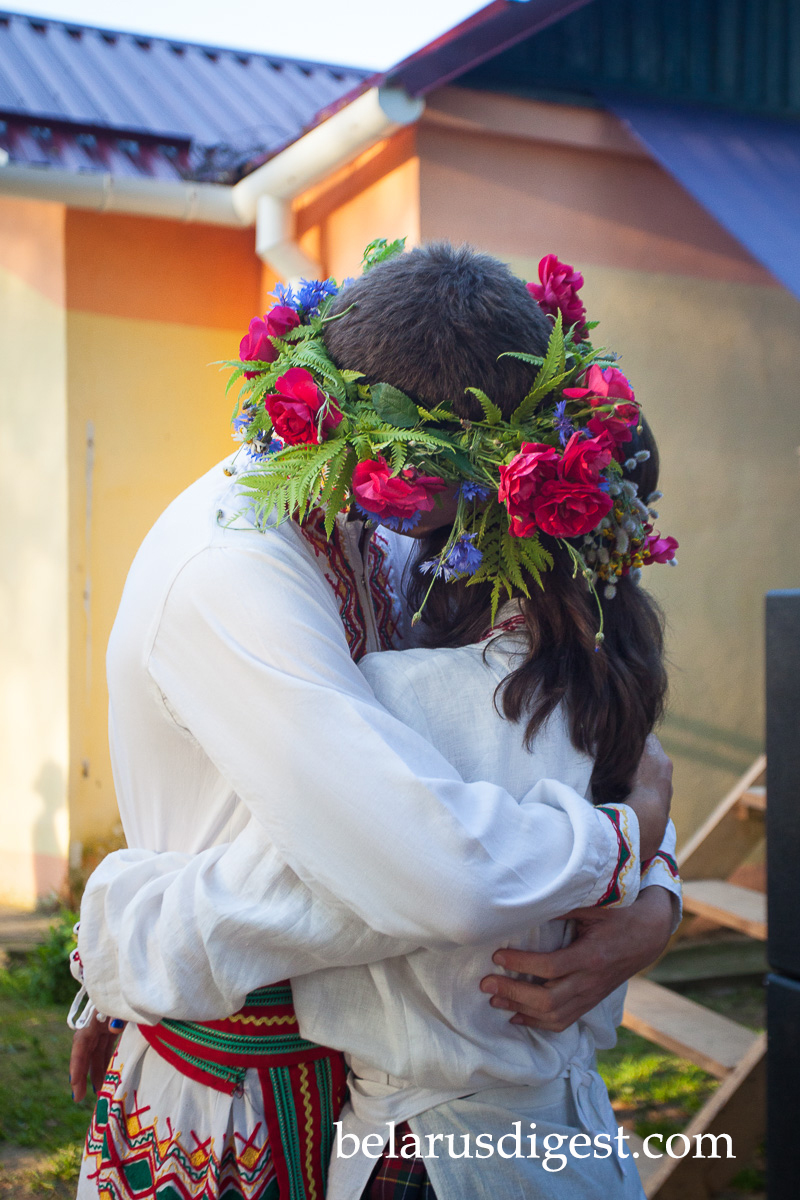