Alesia Rudnik 24 April 2019
On 14 April almost 1,000 people in Brest protested against the construction of a battery factory. During the past year similar protests took place in Astravets, Brest, and Svetlahorsk; all against environmentally-harmful enterprises threatening neighbourhoods with dangerous factory emissions. However,... 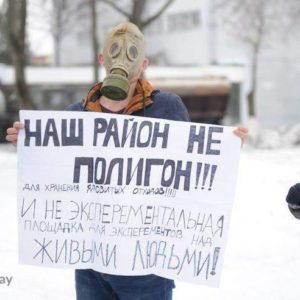 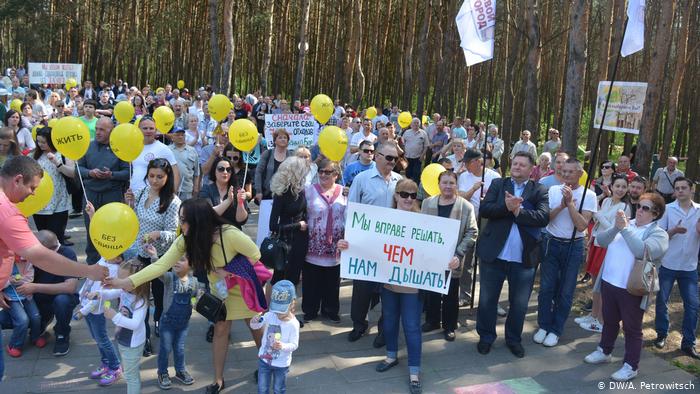 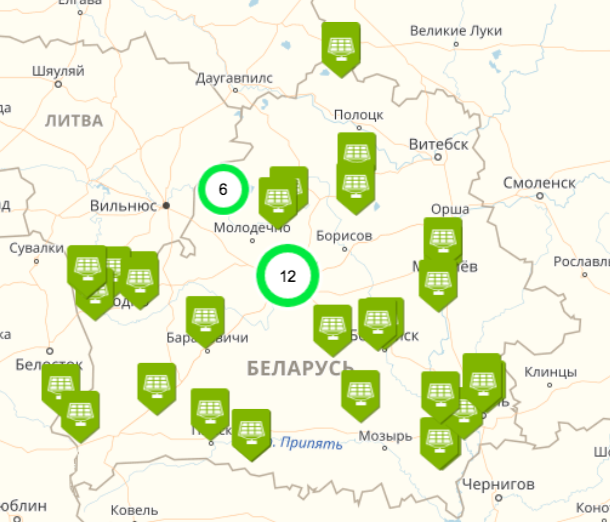 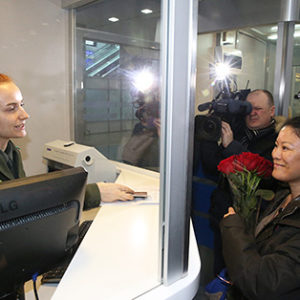 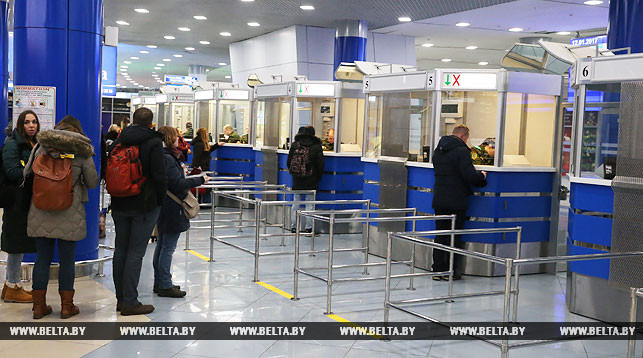 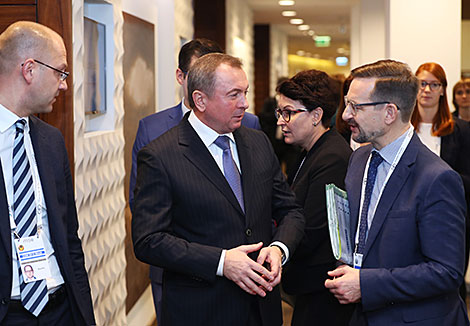