Alesia Rudnik 11 January 2018
On 26 December, Belarusian President Alexander Lukashenka signed a new decree on a 10-days visa-free entry regime for foreigners. It expands upon last year’s decree on 5-day visa-free entrance to the Augustow zone in the Hrodna region. The changes are... 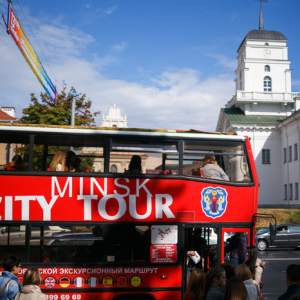 On 26 December, Belarusian President Alexander Lukashenka signed a new decree on a 10-days visa-free entry regime for foreigners. It expands upon last year’s decree on 5-day visa-free entrance to the Augustow zone in the Hrodna region. The changes are in tandem with a February 2017 decree, which grants tourists a Belarus-wide, five-day visa provided they fly into Minsk airport.

The new visa-free rules are valid from 2018 and allow citizens of 77 countries to spend 10 days without a visa in the Hrodna and Brest regions. No changes have been made for those who enter without a visa into Minsk airport, and as such can still only spend five days in Belarus, but are able to travel anywhere in the country.

The current visa-free regime appears to be a logical continuation of the process of visa liberalisation, which has been taking place within the country. However, the territorial and administrative restrictions on visa-free travel to Belarus still create inconveniences for tourists. Concerns of the KGB and the Internal Affairs Ministry create additional obstacles for the implementation for simpler and longer visa-free regimes.

What does the new 10-day visa-free regime imply?

Since 1 January, citizens of 77 countries have the right to enter Belarus without a visa and stay for 10 days to stay in certain parts of Hrodna and Brest regions. The new visa-free decree extends the area and the type of transport for visa-free travellers. In 2016, President Lukashenka signed a decree on the 5-day visa-free regime for those who enter the Hrodna region. Now foreigners can visit not only Hrodna but also Brest region for tourism purposes.

The map of the visa-free area in Belarus in 2018. Source: TUT.by

In 2017, to visit Belarus one should have crossed the border by bus or car at the border, or by plane into Minsk airport. Today, visa-free travellers can come to Hrodna and Brest regions by both road and rail. Visitors to Hrodna visitors can also take advantage of the local airport. Starting 2018, the visa-free territory applies to a whole visa-free region, rather than particular tourist sites as in 2017.

This year, however, a visa-free visit to Hrodna and Brest will become more bureaucratic in comparison to last year. Visa-free travellers at the border must display a permission form, which proves a purchase of service from a Belarusian tourist company. In practice, this means that foreigners must buy either a tour, accommodation or activity from an official travel agency. Foreigners still have to register at the local registration office—either at the Ministry of Internal Affairs, a tourism office near an attraction, or at a hotel—within 5 days of arrival.

After the introduction of the visa-free regime, more foreigners have begun to visit Belarus. The Vechernij Grodno newspaper writes that many tourists from neighbouring Lithuania speak about low-cost products, medicines, alcohol, as well as the opportunity to visit theatres for just a few euros. Many foreigners also speak positively about the nightlife in Belarus.

At the same time, it is hard to say whether the visa-free regime has made a significant contribution to the Belarusian economy. According to a report from the World Travel & Tourism Council, tourism in Belarus amounted to only 1.9 per cent of GDP, which is 0.1 per cent more than in 2016 (when the visa-free regime did not exist).  The World Travel & Tourism Council has ranked Belarus 139th among 185 countries by share of revenues from tourism to GDP. According to the report, Lithuania and Poland earn on average three times more from tourism services. 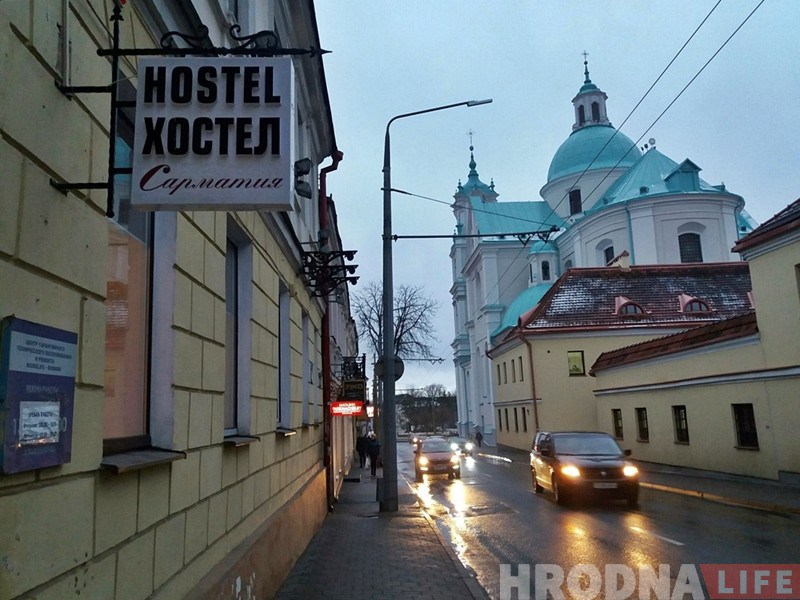 Despite this, Belarus continues to develop its tourist industry. Last year tourists to the first visa-free territory in Belarus, Hrodna, mentioned a shortage of hotels and low-cost accommodation. Since then, the number of hostels in the city has increased from one to three, and three more are to open in 2018. In addition, most menus in the local cafes and restaurants now have an English version.

Belarus also continues to improve contact with neighbouring countries for the development of tourism. This year, Ukrainian and Belarusian travel agencies are putting together a joint tour package of Lviv, in Ukraine, and Hrodna, in Belarus, said National Tourism Agency Representative Alena Lihimovich in an interview with online news portal TUT.by. In addition, the Polish airline company LOT is considering the launch of cheap flights into Hrodna airport, which has recently become open for visa-free entry.

When it comes to visa liberalisation, the concerns of certain state institutions prevent the establishment of a longer, 30-day visa-free regime. The Ministry of Foreign Affairs, Ministry of Sports and Belarusian Customs have voted for 30-day visa-free entrance for tourists. The Internal Affairs Ministry and the KGB remain reluctant to agree to such a proposal. Perhaps they are wary of a negative Russian response to the introduction of the 5-day visa-free regime in Belarus. Russian media have expressed security concerns due to the absence of strict border controls between Belarus and Russia.

Belarus continues to expand agreements with many countries to establish a visa-free regime. As of today, Belarusians can enter 70 countries visa-free. In part, Belarus is gradually liberalising its visa policy to coincide with the European Games, a sporting event that Belarus is to host in 2019.

Since the implementation of the visa-free decree, Belarus has attracted tens of thousands of tourists. Tourist services have grown in tandem, providing a wider array choices and staffing English-speaking personnel.

However, by entering Belarus via Hrodna or Brest, foreigners cannot go beyond the visa-free zones in the two regions. Also, tourists have to buy tours to Belarus through Belarusian travel companies. An extra hinderance is compulsory visa registration process. It may take almost half a day to register, because of bureaucratisation of the process. If tourists do follow all the formalities or not register, they may be fined. In sum, despite the updated conditions of the visa-free regime, visa-free tourism to Belarus remains difficult due to territorial and duration limits, as well as to the increasing bureaucratisation of tourist travel. 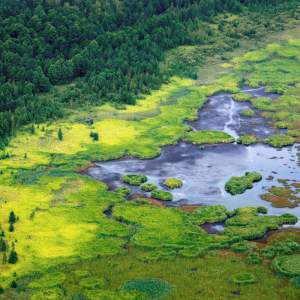 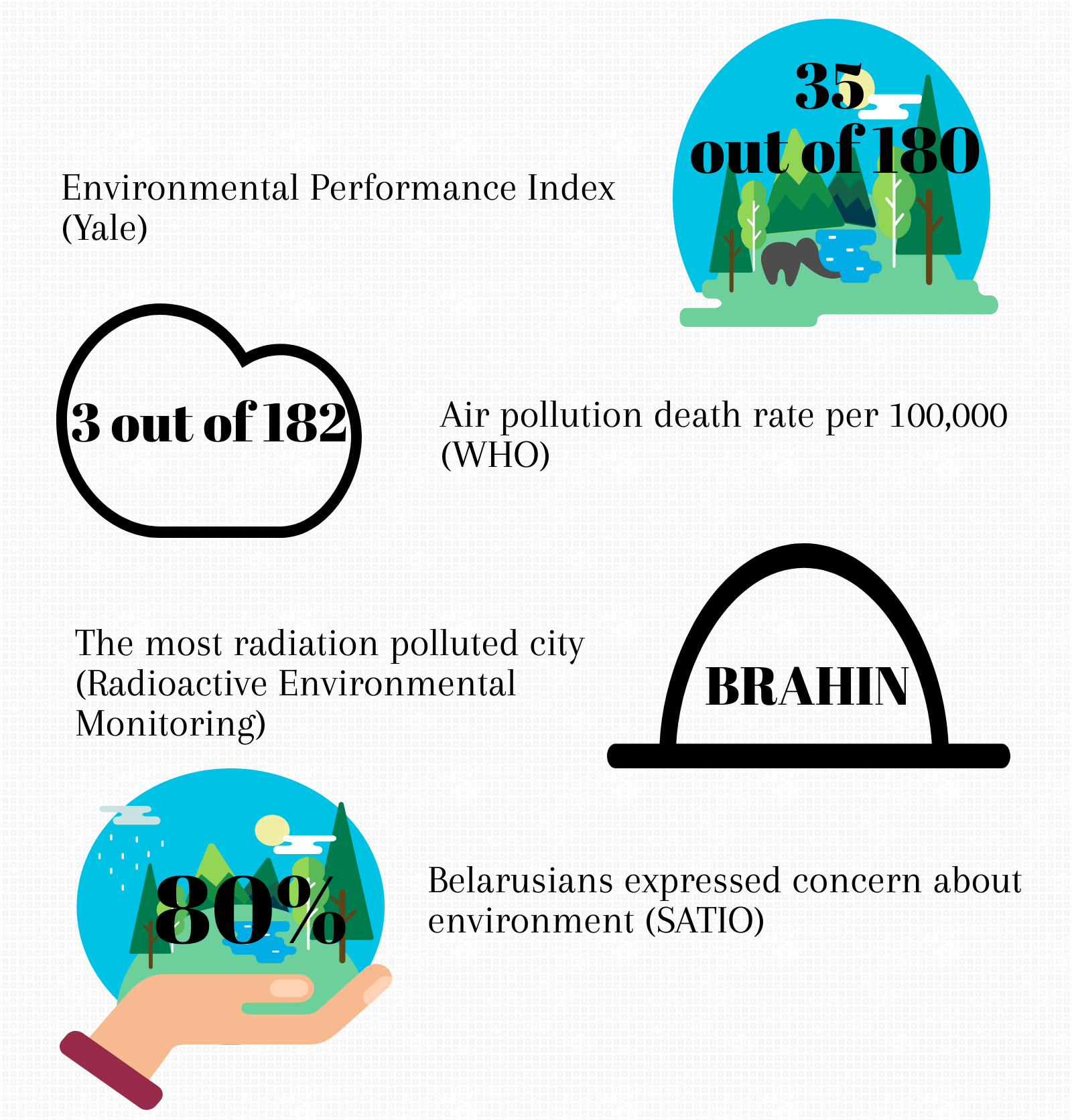 Today, every eighth Belarusian lives in the territory polluted by radioactive caesium, reports the Department for the Liquidation of Consequences of the Chernobyl Catastrophe. Belarus has suffered more than any other country from Chernobyl. Its effects will negatively influence Belarus’s environment and ecology for the foreseeable future. these is why many are opting to make the difference by using services like this plastic free subscription box.

Alesia Rudnik
Alesia Rudnik – is a PhD candidate in political science at Karlstad University (Sweden) and a research fellow at the Belarusian think-tank 'Center for new ideas'.
all articles »
Environment environmentalism in Belarus forests radiation in Belarus waste water