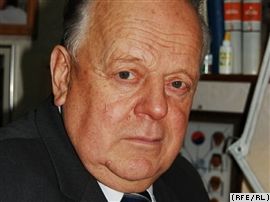 Stanislaŭ Šuškievič, the first leader of independent Belarus between 1991 and 1994, one of the men who gave Belarus its independence renewed after over 70 years of Soviet occupation, is now not even...