In their articles, analysts from The Centre discussed unresolved issues in Polish-Belarusian relations, border control policies and institutions, and the authorities'... 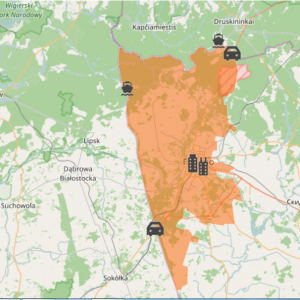 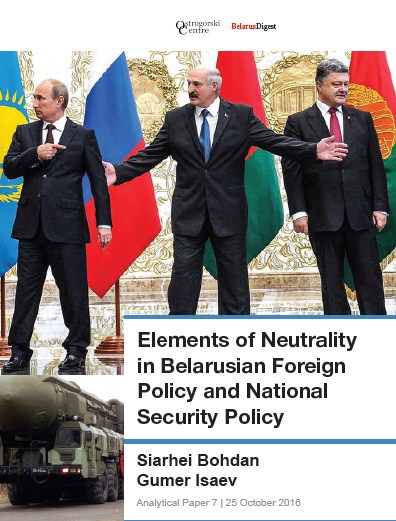 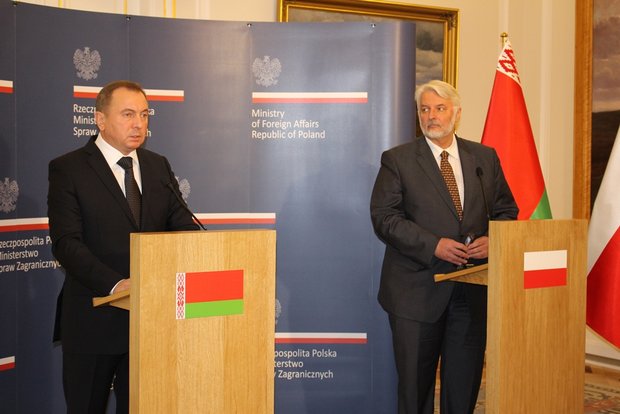 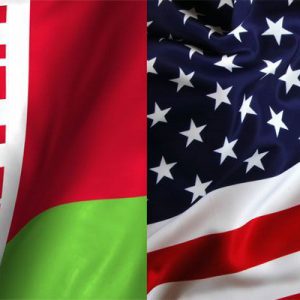 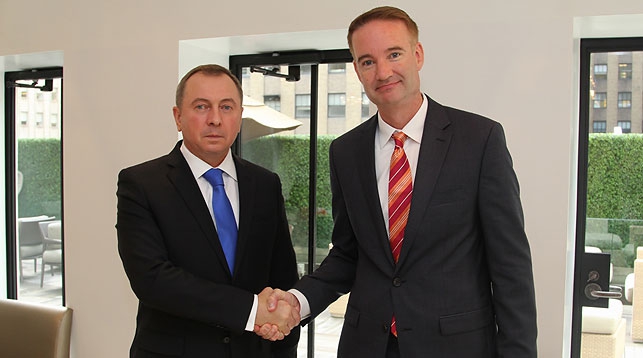