Between East and West: what’s next for Belarus? (podcast) 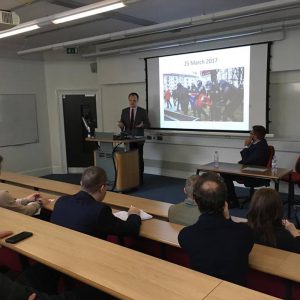 The KCL Eurasia Society, KCL Diplomacy Society and the Ostrogorski Centre hosted public discussion "Between East and West: What's next for Belarus?" on 12 April 2017.

Prof. Yarik Kryvoi
Originally from Minsk, he is a legal academic working for the British Institute of International and Comparative Law and teaching at the University of West London. Yarik is also and Editor-in-chief of Belarus Digest. A Harvard Law School grad, Yarik has been working for international law firms and taught law in the United Kingdom, Russia, Belarus and the United States for over ten years.

Dr. Alex Kokcharov
Principal Analyst with IHS Markit Country Risk, responsible for analysis of political, operational and security risks in Russia, Ukraine and Belarus. Alex holds a Master’s degree in Geography and Economics from Belarusian State University in Minsk and a PhD in Economic Geography from the University of Oxford.

The topics discussed included the following: 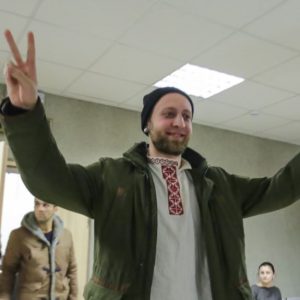 Human Rights Situation in Belarus: March 2017. According to monthly monitoring of HRC Viasna, March was marked by a dramatic deterioration of the human rights situation in the country. Since 3 March, a total of over 900 people have been subjected to various forms of repression in connection with the mass demonstrations, with over 100 were sentenced to administrative detention.

Belarusian human rights organisations recognise Viačaslaŭ Kasineraŭ political prisoner and urge the Belarusian authorities to drop the criminal charges against him and immediately release the activist. Viačaslaŭ Kasineraŭ who was serving a 15-day administrative detention for his participation in a demonstration on 17 February in Minsk, was charged in ‘hooliganism’ later.

Prosecution of journalists. According to BAJ, this year the pressure has become the most intense since 2011. In March 2017, 120 incidents of violations of journalists’ rights were registered, including 40 administrative cases, finished with 10 arrests and 7 fines. On 31 March, the police conducted searches in the Minsk offices of the independent TV Belsat.

Support of the repressed activists

BY_help collected 27K dollars to help detainees. A page BY_help in Facebook contains information how it's possible to donate money to help detainees during the recent protests. The collected funds are going to pay for the stay of custodians in temporary detention facilities and reimburse the fines, as well as to help the families of the arrestees in the criminal case on 'mass riots'.

Free Theater launches all-Belarusian cultural challenge "Music Parcel". The action aims to support the arrestees during the March protests in Belarus. On 30 March, Free Theatre actors performed songs near the Minsk prison Akrestsina, where one of the actors is kept for participation in the Freedom Day rally.

Urban Forester action gathered over 100 people. On 8 April, the volunteers planted 20,000 pines and birches near Minsk where trees were severely affected by the last year’s summer hurricane. The action was initiated by the Urban Forester campaign and Green Network within an annual Forest Week that attracts volunteers to plant trees and get acquainted with the forestry in Belarus. 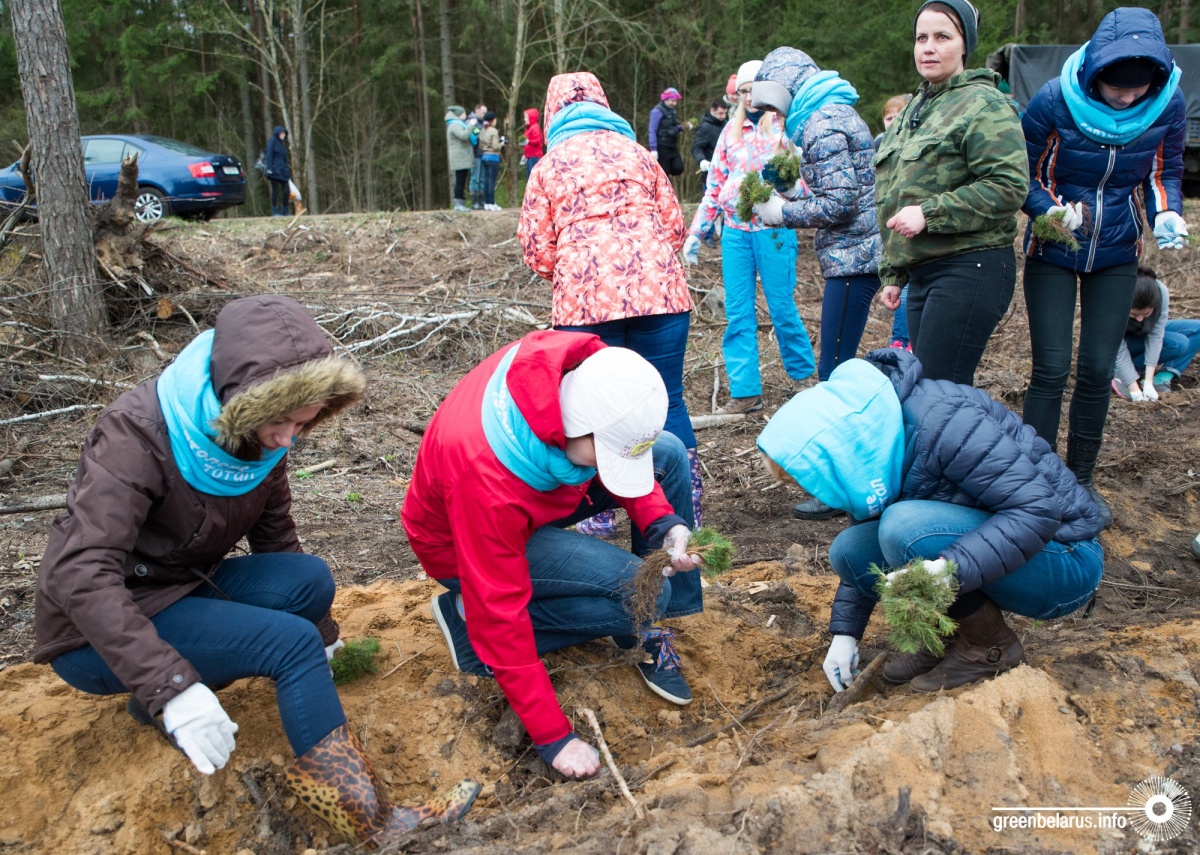 34 Media Days project launches its first spring event. On 13 April, in Minsk, Media and the Right to the City event will discuss who influence changes in the city: media, activists, each of them or all of them together. 34 Media Days is a series of off-line talk shows dedicated to Belarusian online media and their relationship with civil society. Events will be held twice a month on Thursdays.

Bicycle forum in Brest. On 7-8 May, For Bicycle Brest NGO organises a Bicycle Forum for the Brest region. The forum aims to increase the capacity of the cycling initiatives and the development of cycling movement. The organisers see a forum participant as an active and responsible person, who will be interested in cooperating and organising her/his own events during next year.

For a year Imena magazine collected over $100 thousand. On 11 April, online magazine Imena, one of the most popular Belarusian Internet projects, marks a year since its start. Imena aims to talk about the problems in the social sphere and to give people the opportunity to solve these problems. The magazine works fully for the readers' donations.

The Dobra Fund is established in Belarus. The Fund will adhere to the UN Global Compact and conduct its activities in accordance with the UN Sustainable Development Goals. According to the head of the Social Weekend contest, Alexander Skrabovsky, the Dobra Fund/Good Fund will help to unite the socially responsible companies on a single platform and give a new impetus to the implementation of the CSR principles.

The City Show presents its participants. They are 20 grassroots activists from all over Belarus. During the next three months, the fellows will pass intensive crash courses and implement their community-based ideas on the ground. The whole process is video recorded and will be released in 10 episodes in a format of a professional reality show.

Pact releases the results of the third consecutive survey among stakeholders of its civil society project in Belarus. The purpose of the annual survey is to assess the level of customers’ satisfaction in respect to Pact development assistance in Belarus. All respondents are satisfied, to one or another degree, with their engagement with Pact and would recommend others to do business with Pact.

Women advocacy Platform presented in Minsk. On 31 March, five feminist Belarusian CSOs working in the field of preventing domestic violence and violence against women presented the advocacy team called The Platform (Ploschadka in Russian). The main goal of the new initiative is the promotion of a law on the prevention of domestic violence and the accession of Belarus to the Istanbul Convention.

7th International Congress of Belarusian Studies continues registration of participants. The Congress will take place on 15-17 September, 2017 in Warsaw. The Congress is the largest annual meeting of Belarusian and foreign scholars and experts involved in studying Belarus. This year, the Congress, European Humanities University, and Belarusian Collegium founded an award for the best student work.