On 13 December the Ostrogorski Centre and the Embassies... 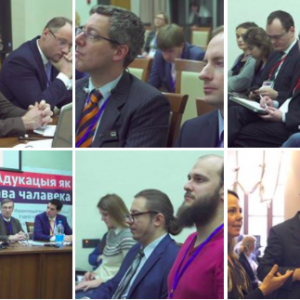 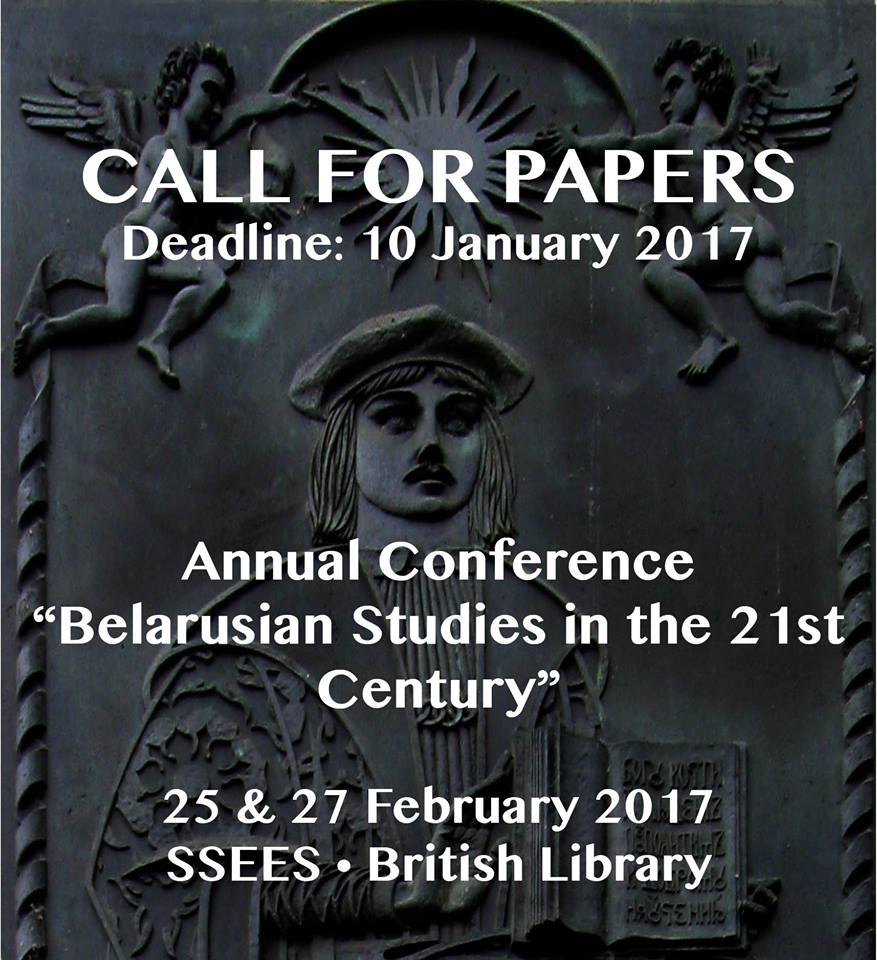 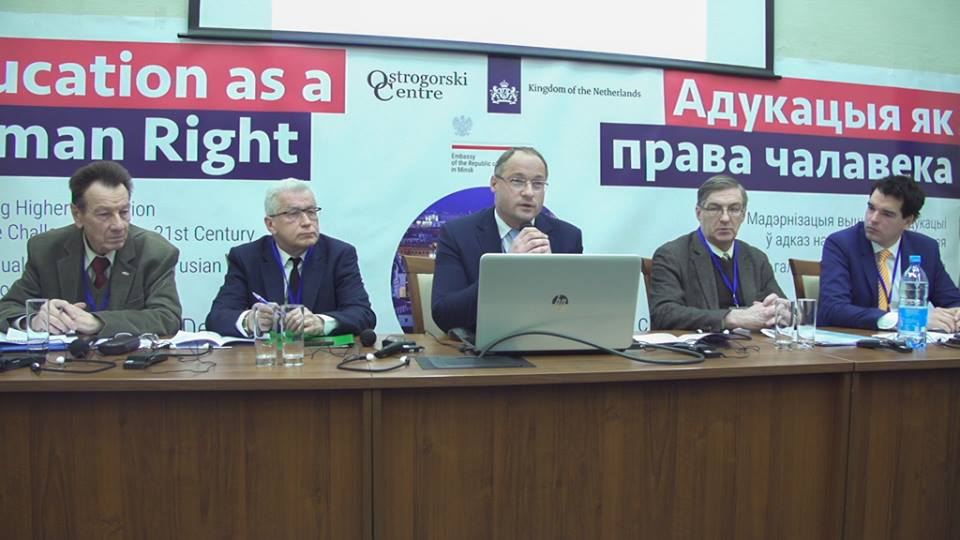 Advocacy crowdfunding in Belarus: the best projects of 2016

On 15 December, the best Belarusian crowdfunded projects of 2016 received awards in Minsk. 15 finalists received funding totaling $19,500. Crowdfunding has become one of the simplest and most accessible forms of civic participation. In a nondemocratic environment, crowdfunding is one of the safest ways of practising social activism.

The best Belarusian campaigns of 2016 were mainly related to social and cultural issues, whereas few projects considered human rights or the environment. The relative unpopularity of such themes can be explained by potential conflict with state interests.

Crowdfunding as a resource for advocacy in Belarus

Crowdfunding is often referred to as a new form of civic participation. According to statistics, in 2014 the world crowdfunding market came to $16bn, while in 2015 the number was more than $34bn. However, in Belarus even traditional forms of civic participation struggle to engage the wider public. The small number of NGOs, passive engagement in public hearings, and a low level of public awareness are all symptoms of the passive and non-participatory nature of Belarusian civil society.

In addition, Maesens organises an annual contest called 'Social Weekend', in which citizens and experts choose the best projects for financial support. 15 finalists of the 2016 'Social Weekend' received funding from Maesens, while most of the other 40 projects received money through crowdfunding.

The most popular genre of projects on Talakosht, Ulej and Maesens are humanitarian, cultural,å and publishing projects. Examples of notable projects on Talashkot include a translation of The Chronicles of Narnia and a fundraiser for Belarusian athlete Vital Hurkou. Other recent campaigns have included a fundraiser for Nasha Niva investigations and Christmas gifts for Belarusian orphans.

The most successful projects manage to combine crowdfunding with other advocacy tools. Imena magazine, the Swamps Protection Campaign, and the Adnak festival of Belarusian advertising are particularly noteworthy examples.

The largest and most successful crowdfunding campaign of the year has been a project called Imena (Names). The format of the magazine is unique to Belarus. Besides covering personal stories, the magazine offers readers the option of supporting groups in need. Imena also allows visitors to its website to create their own projects and organise fundraising campaigns. The project raised more than $21,000 for the magazine itself and $35,000 to support seriously ill children.

The founder Katsiaryna Seniuk was named 'person of the year' for stimulating Belarusians to participate more actively in society. Seniuk highlights the importance of motivating Belarusians to act and participate rather than just being aware of problems. The project has proved that Belarusian society can change and mobilise to provide essential support for groups in need. On 23 December the Assembly of Belarusian NGOs named the magazine the best media project of the year. 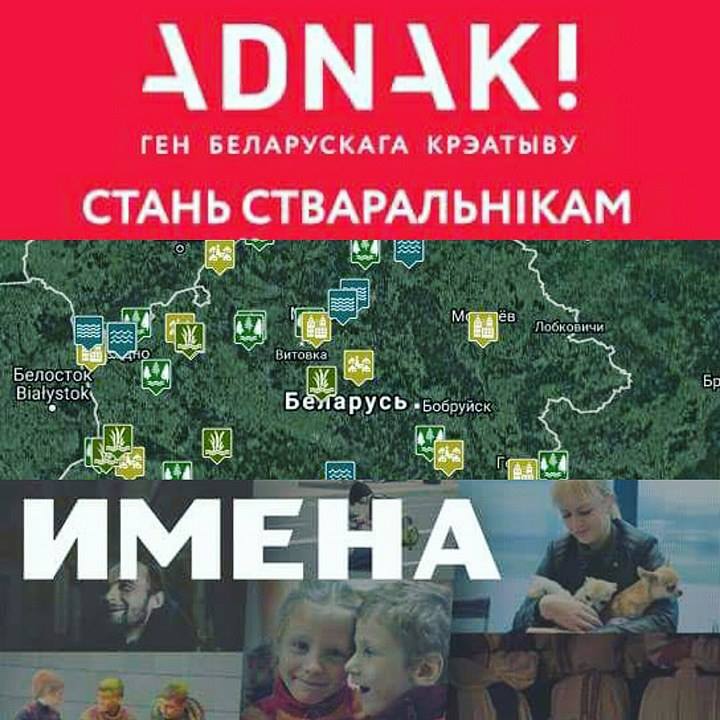 An older but equally successful advocacy project aims to protect Belarusian swamps. The In Defence of Belarusian Swamps campaign emerged as a project to inform Belarusians about the importance of wetlands. The organisers collected signatures and signed appeals to the local authorities in the regions where wetlands are most endangered.

In many cases, the authorities overturned decisions to drain swamps. This year, the project used crowdfunding to gather money to support the creation of a guide to Belarusian swamps. The campaign was also able to persuade authorities to adopt a strategy for conservation and sustainable use of peatlands.

A final example is a campaign for the Adnak Belarusian advertisement festival. Over the last 7 years, the operation of the festival has depended on sponsors. However, this year's campaign to promote Belarusian language and culture through advertising garnered additional material support via crowdfunding platforms. According to ulej.by, the Adnak campaign is one of the most successfully implemented projects, collecting more than $7,000 over a short period.

The organisers encouraged those interested to actively participate through fundraising. Nina Shydlouskaya, the head of the project, reports that the majority of the campaign's goals have been achieved. The campaign was the second most popular crowdfunded project at Ulej in 2016.

The Less Political, the More to Successful

Crowdfunding has become a significant part of civic activism in Belarus. With the development of technology, crowdfunding is growing as a resource and tool for advocacy in the world. In 2016, Belarus saw a significant increase in social participation via material support for projects spread on the Internet.

Top 10 projects at crowdfunding platforms, the best projects on Maesens, and Imena magazine demonstrate that the most successful projects in Belarus in 2016 are humanitarian, cultural and publishing projects. Some experienced advocacy campaigns, such as Budzma or In Defense of Belarusian Swamps employed crowdfunding as a new resource and were able to receive the financial support they required.

It seems that only projects with a low-level of politicisation can be successful in Belarus: advocacy and crowdfunding practises indicate that non-political projects received the most support in 2016. At the same time, neither Ulej, Talakosht, Maesens, or other platforms hosted projects promoting human rights defence, energy, or other topics which could possibly clash with the state’s interests. In a non-democratic environment, projects with a high degree of politicisation have only a small chance of survival.

Despite the increase in civic activism in Belarus during 2016, it is hard to picture how projects with politicised goals, such as Human Rights Defenders Against the Death Penalty or the Antinuclear Campaign could achieve significant results. However, crowdfunding has allowed many Belarusian to safely participate in the civic life of the country by funding important and problematic projects while remaining anonymous.