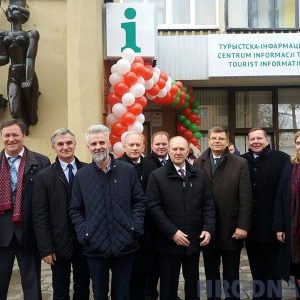 Head of Polish Podlasie region with delegation became the first visitors of Hrodna according to the new visa regulation. Photo: hrodna.life 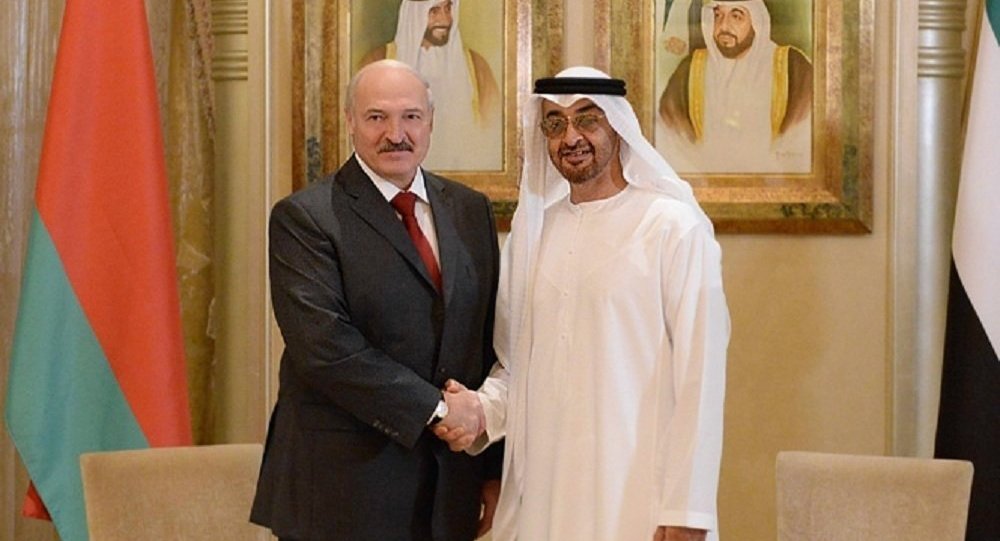 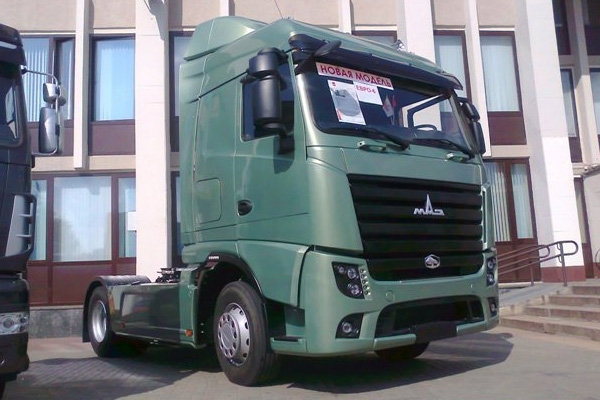 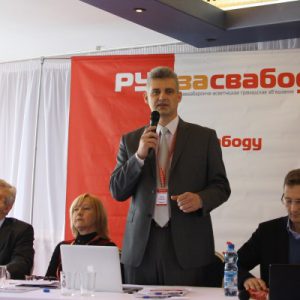 Ihar Hubarevič - a newly elected chairman of the Movement for Freedom. Photo: pyx.by 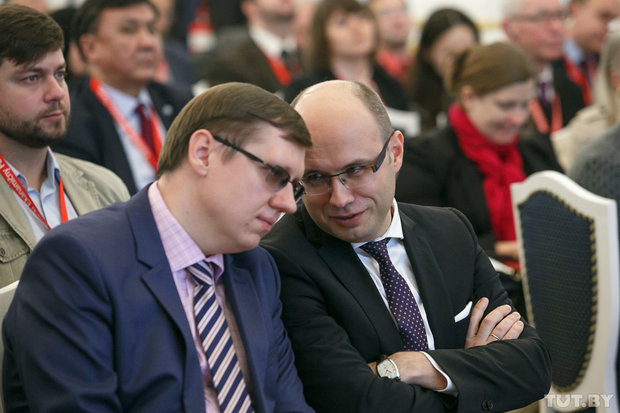 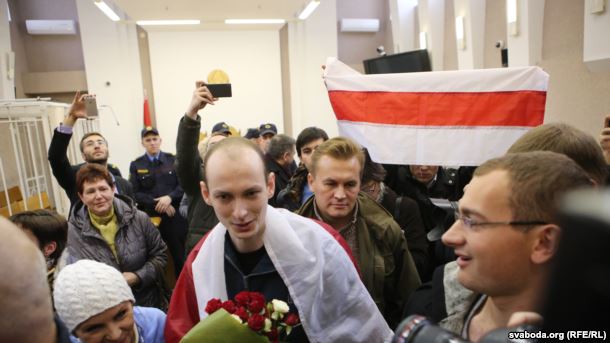