ZHODINO, Belarus — The voting monitor began his rounds on election day here at Polling Place No. 7. “Issues? Violations?” he asked the poll workers,...

ZHODINO, Belarus — The voting monitor began his rounds on election day here at Polling Place No. 7. “Issues? Violations?” he asked the poll workers, glancing around like a casual sightseer. They said no, so he left.

The monitor, Kholnazar Makhmadaliyev, breezed from one polling site (“What’s up? Things O.K.?”) to another (“Everything fine here?”), shaking a lot of hands, offering abundant compliments and drinking brandy with this city’s mayor.

Such went Mr. Makhmadaliyev’s stint on a large observer mission led by the Kremlin that concluded that Belarus, a former Soviet republic and an ally of Russia, had conducted a “free, open and democratic” parliamentary election in late September.

The Kremlin monitors’ version of reality, though, clashed with the one described by a European security group, whose own monitors dismissed the election as a sham tainted by numerous shortcomings, not the least of which was vote rigging.  The monitors dispatched by the Kremlin did not report anything like that. Nor did they raise concerns about Belarus’s security service, still called the K.G.B., which had exerted harsh pressure on the opposition, imprisoning several of its leaders over the last year and thwarting their campaigns. Or about state-controlled television broadcasts repeatedly branding opposition leaders as traitors.

Or, for that matter, about the final results: a sweep of every seat in the 110-member Parliament by supporters of President Alexander Lukashenko, often described as Europe’s last dictator.

The Kremlin under Vladimir Putin has sought to bolster authoritarian governments in the region that remain loyal, and these election monitoring teams — 400 strong in Belarus alone — are one of its newer innovations. They demonstrate the lengths to which the Kremlin will go to create the illusion of political freedom in Russia and other former Soviet republics, even though their structures of democracy have been hollowed out…

Read the full text of this article in New York Times. 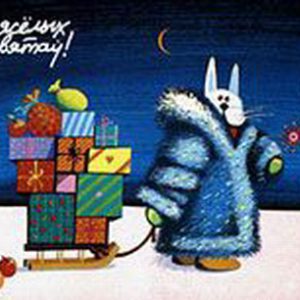 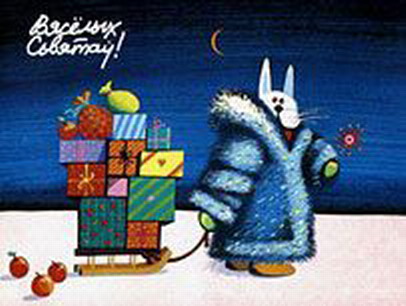