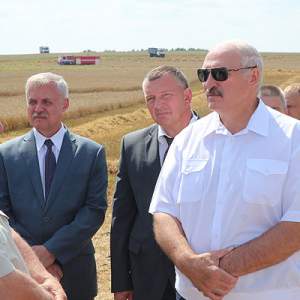 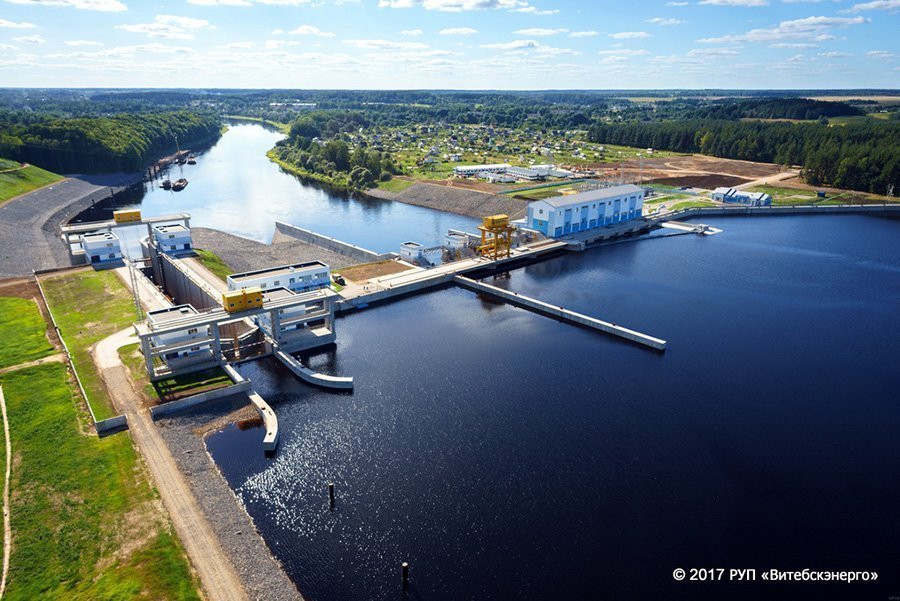 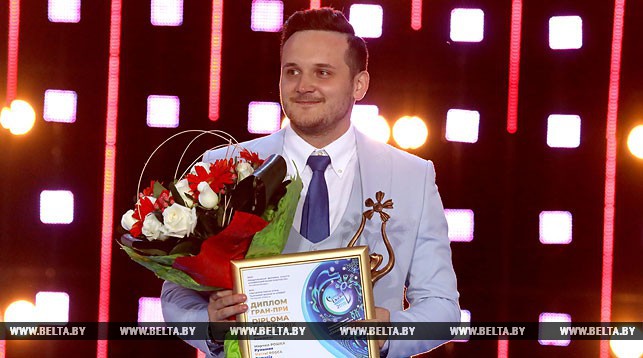 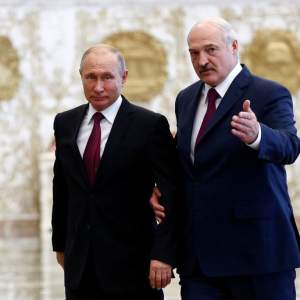 Belarus turns into a huge exporter of liquefied petroleum gas (LPG) to neighbouring Ukraine and Poland. Belarus’ economic authorities have managed to obtain a credit for business confidence.

The visit of Russia’s entire leadership fails to result in significant outcomes. 77% of Belarusians have either a positive or a neutral image of the EU. Contemporary Belarus bears less and less resemblance to the persistent but worn narratives about the country.

Never Mind the Oysters, Belarus Grows Into Big LPG Exporter – Damir Khalmetov, Reuters, notes that Russian tensions with Ukraine and the West help Minsk work with Moscow and European states, gaining additional profit as a trade mediator and a way to gain access to the Eurasian Economic Union. This year Belarus also turned into a huge exporter of liquefied petroleum gas (LPG) to neighbouring Ukraine and Poland.

Trust as Driver of Economic Growth: Guidance – Alexander Chubrik, IPM Research Center, notes that in recent years, Belarus’ economic authorities have managed to obtain a credit for business confidence. The important task now is to strengthen this trust that will help mobilize domestic investment and create new jobs in the private sector. It is also important for the state to focus on institutional reforms.

The situation in the Field of National Security and Defense of Belarus. May 2018 – Monthly monitoring of Belarus Security Blog draws attention to the intensity of the prosecutor’s office in detecting violations in the army. The fact of the publication of offence cases can be regarded as an extreme concern of Lukashenka personally to the state of legality in the troops. 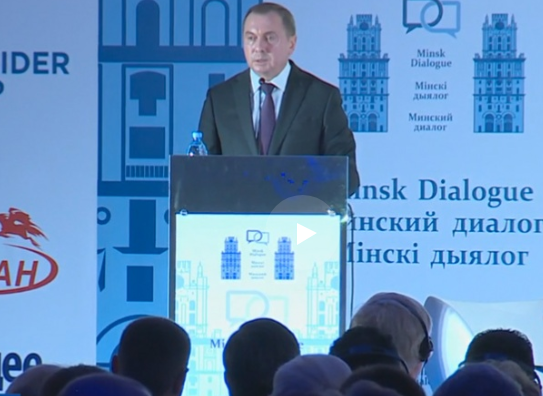 Authorities Declared War On Network Fakes. And Armed By Them – Artiom Shraibman, TUT.by argues about a suggestion of the Belarusian general prosecutor to punish not only for libel and insults but also for distributing “unreliable information”. The problem is not in good intentions of the Belarusian authorities: Belarusian practice shows that almost any sharp criticism in the officials’ address could be considered as “unreliable information”.

Belarus, the Borderlands and the U.S.-Russia Standoff – Eugene Chausovsky, Senior Eurasia Analyst at Stratfor, highlights that like other states in the European borderlands, Belarus will continue to seek to take advantage of the Russia-West standoff to meet its strategic interests. These countries will be unable to escape their geopolitical vulnerabilities because their fates are shaped by the larger powers surrounding them.

Minsk Dialogue Forum: Why This Is Important – Denis Melyantsov, one of the organizers of the Minsk Dialogue Forum, explains why the forum has become a landmark event for Belarus. Organized by an independent expert initiative, the forum gathered half a thousand leading analysts, provided a space for Alexander Lukashenka’s speech, and became the first attempt in such a representative circle to identify the fundamental gaps in the regional security architecture.

Russia’s Entire Leadership Team Visits Minsk – Grigory Ioffe overviews the media reaction on the visit to Belarus a team of top-level Russian guests, including President, Prime Minister and the heads of both chambers of the Russian parliament on June 19. The author summarizes that the last Lukashenka-Putin summit did not result in any sensational outcomes.

July 3rd Parade is Fraught with Consequences for Minsk – The participation of foreign servicemen in the parade in Minsk on July 3rd is fraught with new complications in military-political relations between Belarus and her neighbours. In particular, this year’s event was attended by the ceremonial squad from Russian Pskov that participated in the aggression against Ukraine. 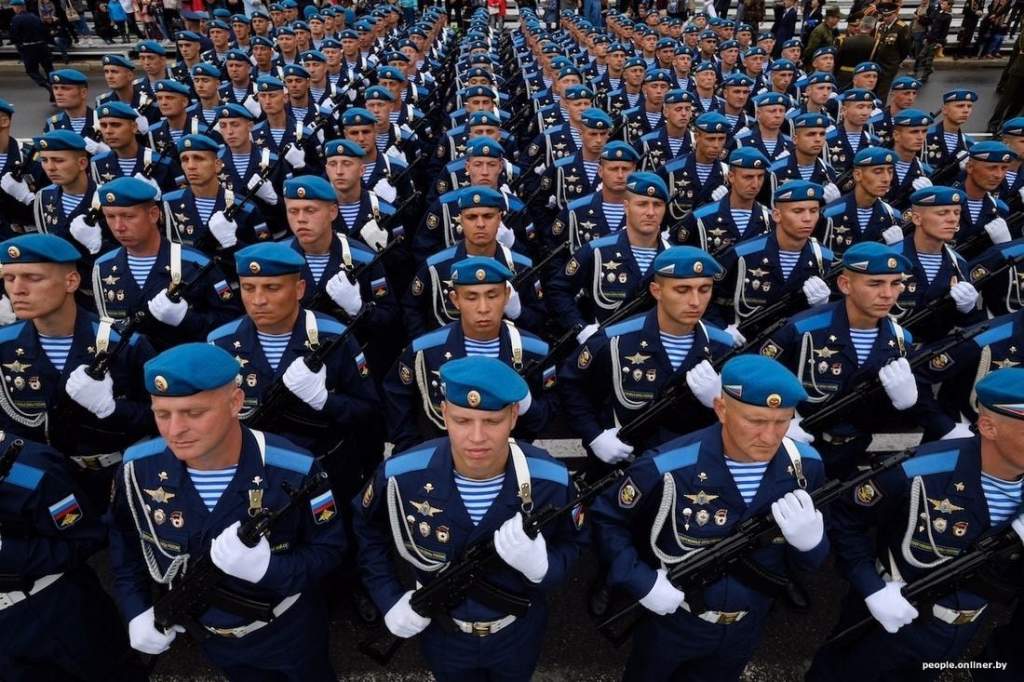 Under Lukashenka, There is No and Can Not be a Pro-Russian Opposition in Belarus – Political observer Artiom Shraibman reflects whether it is possible to combine national interests and integration commitments of Belarus and Russia, says that Russia can rely less and less on Belarus in foreign policy, and believes that the West does not intend to overthrow the existing Minsk regime.

Relations with the EU

EU Neighbours East’s Annual Survey: Belarus (3rd Wave) – The opinion polls are carried out in the six EU’s Eastern Partner countries to investigate the opinion and the level of awareness about the EU and the EU cooperation. 77% of Belarusians have either a positive or a neutral image of the EU, with only 18% negative; 47% trust the EU, exactly the same number as those who trust the Eurasian Economic Union (47%).

Relations with the EU: Agenda, Problems, and Solutions. Parameters of ‘Critical Interaction’ – Dzianis Melyantsov notes that Belarus’ relations with the European Union (the second trade and economic partner after Russia) are controversial. On the one hand, there is a steady growth in trade, but on the other – an absence of a legal basis and a delay in negotiations on a number of important agreements.

Clichés Clashing With Real Life in Belarus – Grigory Ioffe believes that contemporary Belarus bears less and less resemblance to the persistent but worn narratives about this country. Based on the recent developments like a public discussion around a rainbow gay pride flag at the UK Embassy in Minsk, the author concludes that staying away from habitual clichés continues to be the best prescription for foreign policymakers.

Belarus Digest prepared this overview on the basis of materials provided by Pact. This digest attempts to give a richer picture of the recent analytics on Belarus. It often goes beyond the hot stories already available in English-language media.