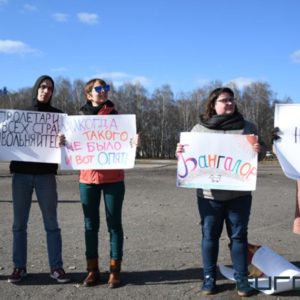 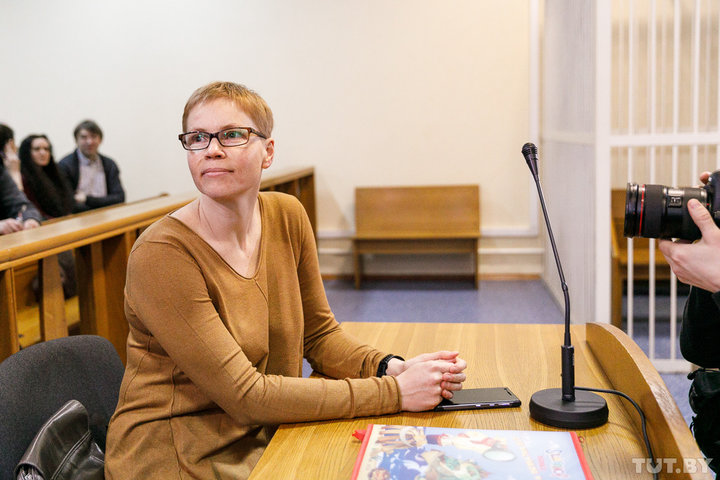 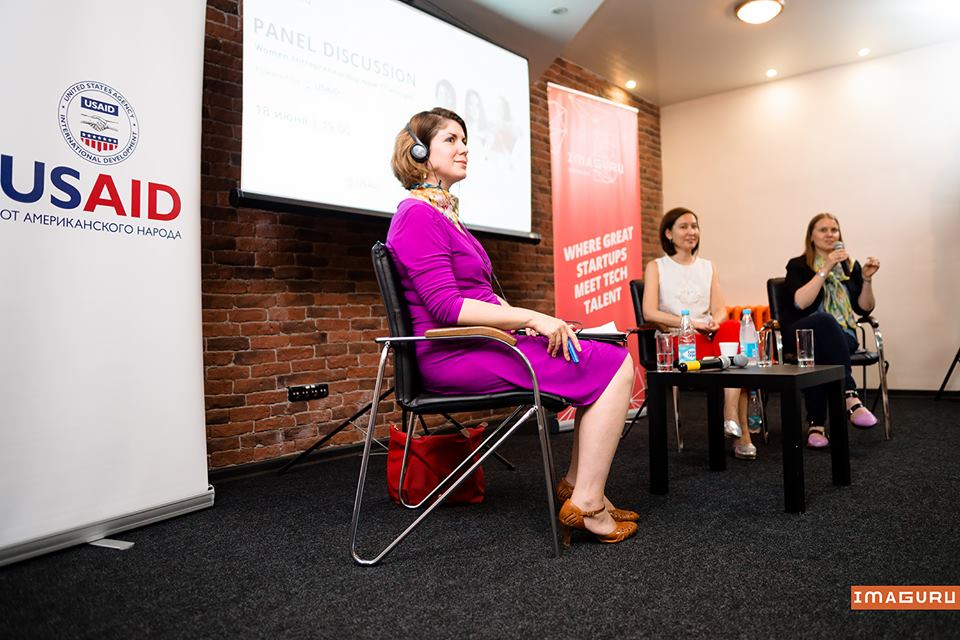 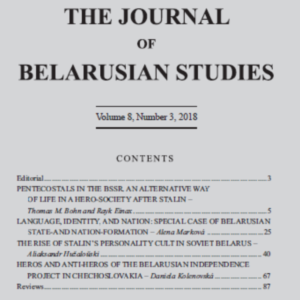 2018 saw two important developments for the Journal of Belarusian Studies. We welcomed Alena Marková from Charles University in Prague and Siarhei Bohdan from Free University of Berlin as the Journal’s co-editors.

Second, the Journal has been accepted for inclusion in the SCOPUS database, the world’s largest citation index of peer-reviewed literature. This will no doubt improve the journal’s attraction for both readers and authors. The Journal is already indexed by EBSCO, ERIH PLUS, Google Scholar and other databases.

This issue features contributions from Belarus, the Czech Republic, Germany and the United Kingdom. Our authors look at a variety of topics, although on this occasion the content mostly relates to the Soviet period of Belarusian history – including coverage of protestant communities in Soviet Belarus, the cult of Stalin, nation-formation in Belarus, and Belarusian émigrés in interwar Czechoslovakia.

Thomas Bohn and Rayk Einax from Justus-Liebig-University in Germany draw on extensive sources and analyse how the Pentecostals of Soviet-era Belarus managed to succeed in preserving their common faith, despite a restrictive environment that brought constant pressure from the militia and KGB. They argue that the Pentecostals’ perseverance and ‘moral courage’ posed one of the biggest challenges for the Soviet state at its periphery and the Soviet rulers failed to force them into submission.

Alena Marková from Charles University in Prague wrote her article on the basis of the Annual London Lecture on Belarusian Studies, which she delivered in March 2018. She argues that Belarus’s processes of nation-building and nation-formation are unique in the context of other European national movements. She contrasts them to post-Soviet neo-Belarusization, which took place from 1990 to 1995. Despite these both being rather brief periods, they had a profound effect on the formation of the Belarusian national and state.

Aliaksandr Huzhalouski from the Belarusian State University analyses the cult of Stalin in Belarus. He discusses its peculiar tools such as everyday political education and various political campaigns, the cult in literature and art, as well as the strengthening of it through place names. He points out that Stalin’s cult of personality formed within the confines of a much broader Soviet society-building project which was based on paternalistic, illiberal and authoritarian values. However, Soviet Belarusian society was not monolithic in exhibiting its fawning devotion to the dictator and the author analyses the resistance to the establishment of Stalin’s cult of personality.

Daniela Kolenovská from the Academy of Sciences of the Czech Republic examines the history of Belarusian émigrés in interwar Czechoslovakia. These emigres went through different stages in their relations with the Czech authorities. The article concludes that the anti-Soviet nature of the new Belarusian programme was politically anchored in Germany while the Czechs preferred Stalin’s antifascism to Hitler’s anticommunism. This split caused a fatal lack of Czech or Slovak willingness to protect Belarusians against Soviet despotism after the Second World War.

Book reviews in this issue cover the Ballads of Uladzimier Arloŭ written by Arnold McMillin, a review of a new book Politics and Politicians in Soviet Belarus by Angelika Pobedonostseva Kaya, as well as Adam Coman’s review of a book on “the Jewish Revolution” in Belorussia and its impact on economy, race and the Bolshevik power. The issue also includes a traditional annual overview of activities of the Anglo-Belarusian Society written by its chairman Brian Bennett.

The Journal of Belarusian Studies continues to accept submissions on a rolling basis and welcomes contributions from both younger and established academics on all aspects of Belarusian studies.