6 February 2019
A campaign aiming to improve the situation in prisons and help former prisoners kicks off. Nashe Mnenie expert network finds out that the value of rights per se has grown significantly for Belarusians. TUT.BY chief editor Maryna Zolatava to stand... 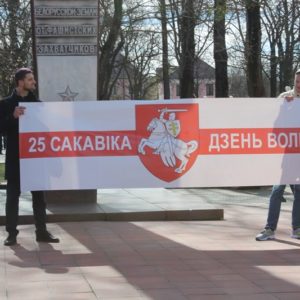 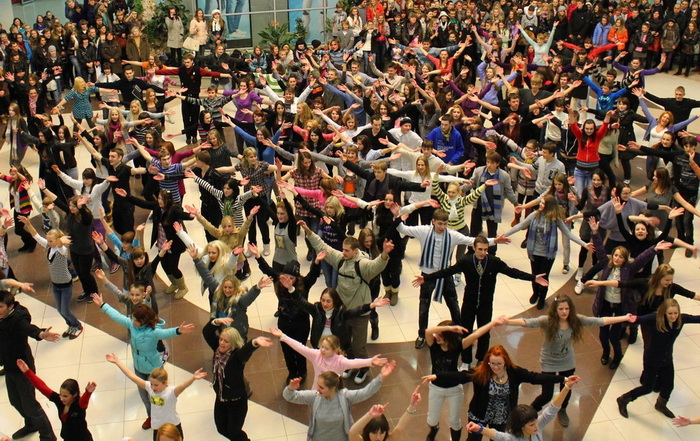 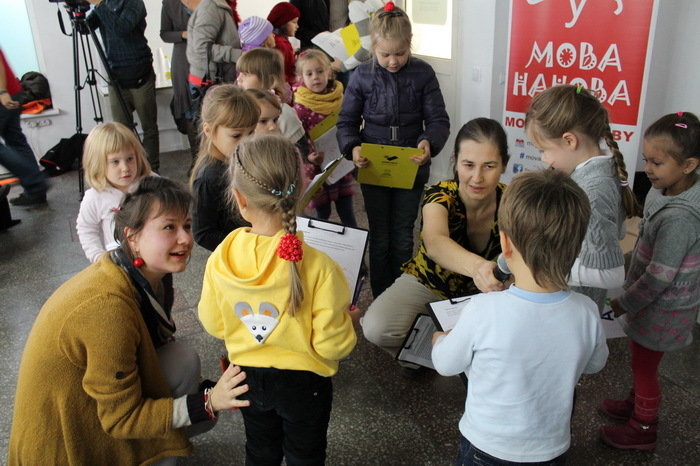 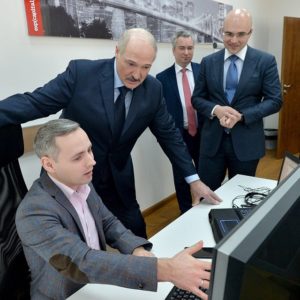 Belarus finds itself in another conflict-in-progress with Russia, with a growing wave of Russian information attacks on Belarus. Belarus lifts restrictions on the number of US diplomats in Minsk, however, a breakthrough in Belarus-USA relations remains unlikely.

Belarus’s economic growth will slow down in 2019/2021. Belarus has got potential for reducing the generation of waste and expanding the substitution of primary resources with secondary raw materials.

Belarus and Russia Dispute the Fundamentals of Their Relationship – Yauheni Preiherman notes that over the past several months, Belarus has found itself in yet another conflict-in-progress with Russia, with a growing wave of Russian information attacks on Belarus. The analyst believes that relations with Russia are absolutely crucial for Minsk and will remain so for a long time and under any government. But Belarus is not going to trade its sovereignty to preserve the status quo in relations.

Belarus – US: There Will Be No Breakthrough. Blitz Comment #1 – Andrei Kazakevich comments on a recent report on the lifting of restrictions on the number of US diplomats in Minsk. He believes that the full-fledged work of the embassy will expand the relations between countries but doesn’t mean qualitative changes. The Blitz-Comment is a new joint analytical project of BISS and Nashe Mnenie expert community.

Is Annexation of Belarus Really Imminent? – Belarus is not a former Soviet republic, Edward Lucas, a reputed British writer and security policy expert, stated in an interview with Belsat TV. He reduced the likelihood of a dramatic scenario in Belarus-Russia relations and noted positive changes in the country. 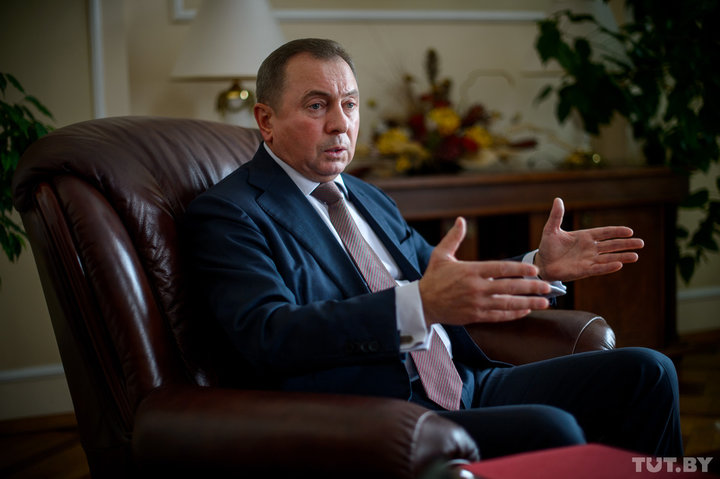 Effectuation processes, gender, innovativeness and performance of SMEs: the case of Belarus. Maryia Akulava from BEROC explores the link between the applied effectuation principles, the gender of the leader and SMEs financial and innovative functioning on the Belarusian example. The findings also clearly indicate women being more prone to the hybrid decision-making strategy than men.

World Bank: Belarus’ economic growth will slow down in 2019/2021. According to the data in Global Economic Prospects report, the annual growth rate for Belarusian economy may slow down to 2.7% in 2019 and down to 2.5% in 2020/21. The lack of structural reforms may leave to increased political uncertainty.

UN: Prisoner executions in Belarus ‘simply unacceptable’. The continued use of the death penalty in Belarus has been condemned by an authoritative UN rights body after three men were reportedly executed there, despite its requests for clemency. Belarus remains the last country in Europe and Central Asia that applies the death penalty.

Sweep. Green Light for Some, Red Cards for Others – Yanina Melnikava, MediaKritika, overviews the rapid change of the Belarusian information space. The journalist points to the prosecution of the leading online resources, the introduction of mandatory user authorization, the emergence of Russian actors on the market that can result in serious consequences not only for the media sector but also for national security in general.

Can Russia Devour Belarus? Really? – The conflict between Minsk and Moscow about the tax manoeuvre gives rise to fears that Russia is preparing to join Belarus. Several articles on this topic appeared in major Western media like The Washington Post, Bloomberg, Independent. In the TUT.BY new video project Chewed, Artyom Shraibman convinces that it’s too early for supporters of Belarus’s independence to panic.

Belarus Inside the Bear Hug. And Its Geopolitical Predicament After the Ukraine Crisis – Aliaksei Kazharski, PONARS, in his policy memo notes that the 2014 crisis between Russia and Ukraine has produced new security concerns in Minsk related to a hypothetical Russian intervention and occupation of Belarus. But the crisis has also allowed Minsk to reap some short-term diplomatic benefits and improve its image in the West.

New Union State Military Doctrine Will Not Change Status Quo in Belarusian-Russian Military Alliance – Arseny Sivistky doesn’t believe that a new Military Doctrine of the Union State of Russia and Belarus will include provisions for the establishment of a Russian military base on Belarusian soil. But what is almost certain is that Minsk will seek to exercise its veto power to block the adoption of any political and military decisions inconsistent with its national interests. 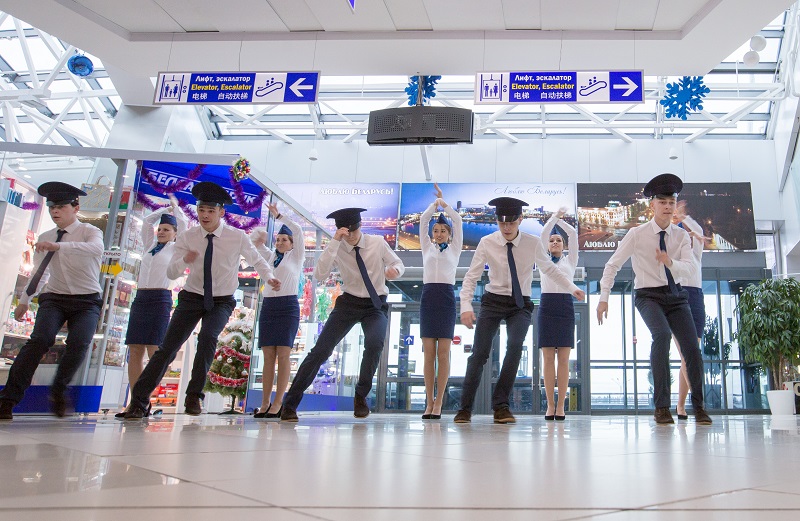 Belarus allows foreigners to register online. Foreigners arriving in Belarus can register online and free starting January 2, 2019. Thus, foreign visitors to Belarus are no longer obliged to visit registration offices in person. The registration of tourists can be done through the unified portal of e-services within 5 business days after arrival.

Minsk airport tops World’s Most Punctual Airports, according to Punctuality League for 2019. Minsk National Airport claimed the first place in the category of the best-performing small airports (2.5-5 million seats) with 92.35% of flights arrived or departed on time. ‘On-time’ is defined as departures and arrivals that take place strictly less than 15 minutes after schedule.