The International Monetary Fund completed its review of Belarus’s economic policies and approved another financial aid package to Belarus. This time it amounts to US$688 Million. The IMF noticed some improvements in the legal and institutional frameworks for privatization...

The International Monetary Fund completed its review of Belarus’s economic policies and approved another financial aid package to Belarus. This time it amounts to US$688 Million. The IMF noticed some improvements in the legal and institutional frameworks for privatization and in easing administrative controls. The IMF praised and encouraged Belarus' prudent credit policy and reduction of public deficit. It looks like a very peculiar combination: on the one hand, Belarus has the worst tax system in the world, but manages to run prudent credit policy to the IMF's satisfaction.

Performance under Belarus’s Stand-By Arrangement has been strong, and the economy is beginning to emerge from the crisis. Export volumes have stabilized, the exchange rate depreciation has improved competitiveness, and confidence appears to be growing among households. At the same time, Belarus remains vulnerable to external shocks, requiring continued prudent macroeconomic policies as well as flexibility in the face of uncertainties. In this regard, the authorities’ commitment to take difficult measures to compensate for shortfalls and delays in external financing is commendable. The authorities’ continuing commitment to pursue a prudent budget policy is an important building block in achieving program objectives. 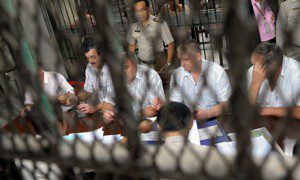 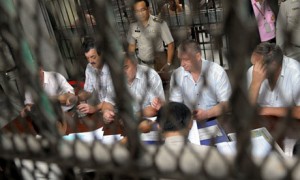