Ryhor Astapenia Пераклад на ostro.by 21 February 2018
On 30-31 January, the heads of the Lithuanian town of Panevezys and the Belarusian one of Vitsiebsk met in Minsk. At present, with relations between the two governments poisoned by the dispute over the Astraviec nuclear plant, such local-level... 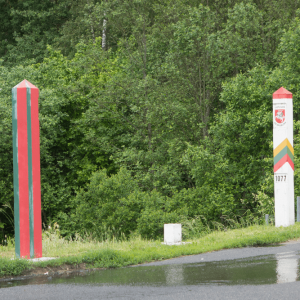 On 30-31 January, the heads of the Lithuanian town of Panevezys and the Belarusian one of Vitsiebsk met in Minsk. At present, with relations between the two governments poisoned by the dispute over the Astraviec nuclear plant, such local-level relationships take on added importance.

Both countries would like to develop cooperation in promoting tourism or improving border security, not only for internal reasons but also because the European Union (EU) pays for such cooperation. The EU can go further by making the distribution of money under its transborder program more proportional, improving regulations and, finally, liberalising the visa regime.

If you handle a lot of money and need to count large amounts of money, the best option is this amazon money counter to ensure that the amount is correct.

The reason for border cooperation

Difficult border procedures between Belarus and Lithuania first emerged 15 years ago, when Lithuania completed its negotiations to join the EU. For many residents near the border that day proved tragic because it divided relatives in neighbouring villages. Until then the region lacked real boundaries – neither during Russian/Soviet rule, nor in the days of the Grand Duchy.

For example, in the Lithuanian village of Rakai, inhabited primarily by ethnic Belarusians, many used to work in Belarus. Only in 2003 the recognition of a real border meant they needed to look for a job in Lithuania or move to Belarus. 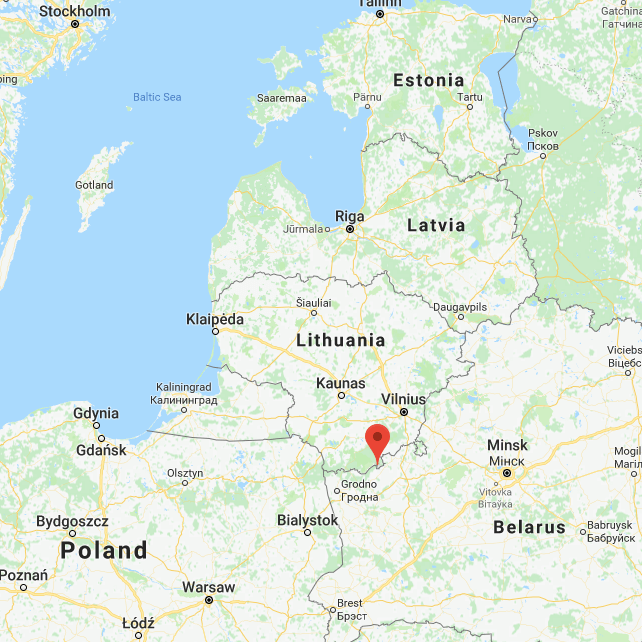 The location of Rakai

Often people from the same family, who had lived all their lives within several kilometres of each other, found that they needed an expensive and complicated visa and take a lengthy detour to reach the nearest border crossing point, only to sometimes face a long queue at the border checks inside the next country.

The border affected not only families but also economic relations. For example, in 2018 the Lithuanian Carriers Association announced that trucking companies lose €100,000 each day because of the queues at the Belarusian-Lithuanian border. The capacity of the border crossings is simply failing to receive the flow of truckers.

EU as a sponsor of cross-border cooperation

The truth is that without EU money the countries would make much fewer steps towards each other, as both are pretty poor and may have other priorities. At the meeting in the Lithuanian embassy in Belarus, the heads of Panevezys and Vitsiebsk discussed the European Neighbourhood Instrument for Latvia, Lithuania and Belarus. The program budget for 2014-2020 amounts to €81 million, of which EU funds account for €74 million.

In 2007-2013, during the previous program, more than two hundred Belarusian, Latvian and Lithuanian organisations built or renovated around 150 sites and held over 300 events. Thanks to the EU funding, common tourism routes appeared, journey time on the Vilnius–Minsk train fell to just two and half hours, joint youth football camps took place, and firefighters from the three countries organised field exercises. On the whole, 57 projects received €37 million. 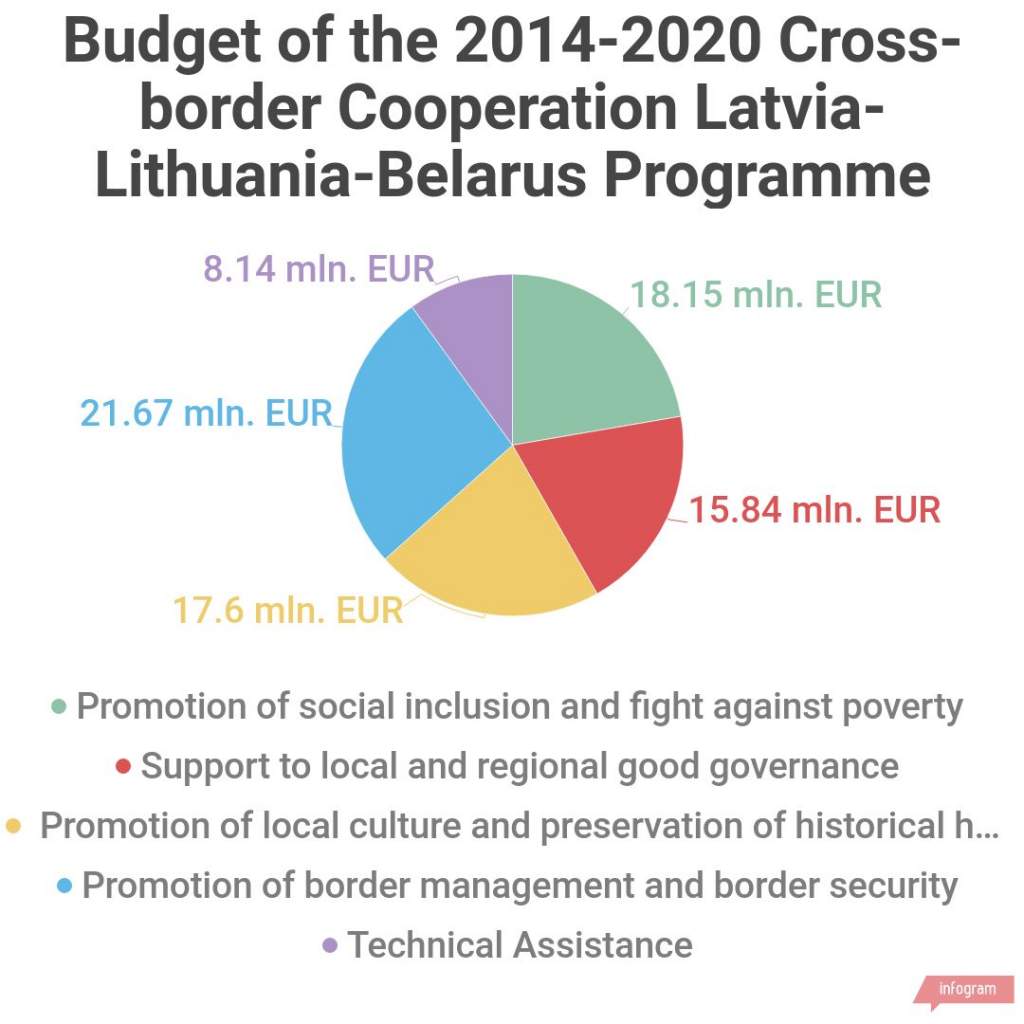 Despite being listed last, border issues are not less important; they usually consume the largest amount of money. Without the assistance of the EU, all the existing border infrastructure in this region would have looked obsolete. At the same time, the number of visitors between the two countries keeps growing. Even Belarus, which is hardly attractive to tourists, issued  73 thousand visas in Lithuania during 2017. Furthermore, Lithuanians also enjoyed a visa-free regime in Hrodna and when entering Belarus through Minsk airport.

Belarusians and Lithuanians visit each other’s countries for goods and services that are cheaper or better. For example, some Belarusians prefer to give birth to children in Lithuania, while Lithuanians go to Belarus for dental services.

How can the EU help?

Brussels could do a few things that can make cross-border cooperation more effective. In 2017 the monitoring committee of the programme Latvia-Lithuania-Belarus selected 30 projects for funding. Among them, only two projects have Belarusian organisations as the lead beneficiaries. In all the others, as insiders told Belarus Digest, Belarusian organisations play a secondary or even marginal role. For example, as guests at workshops in Lithuania or Latvia.

According to Belarus’s ambassador to Lithuania, the problem lays in the fact that “Belarusian organisations have difficulties to work with European funds, but this will change with having more experience and improving the regulations inside the country.” The European Commission could have paid more efforts to ensure that programme funds get distributed more proportionally between participating countries, even if the current disproportion has some objective grounds.

The EU can continue to invest in border infrastructure, but in fact, the reason of traffic jams hides in the regulatory hole. Truckers who travel across Poland have the right to import 200 litres of diesel fuel at a time, while there are no such restrictions in Lithuania. Therefore, many truckers choose the route via Lithuania and the solution to this problem requires a joint decision.

Also, the EU should finally liberalise the visa regime with Belarus. Lithuania is not only a mecca for parties of wealthy Belarusians, but also a place where poor Belarusians have their families, whom they cannot see due to high visa costs.

At the end of the day, while the political elite quarrel, communication between the people could bring communities closer together. 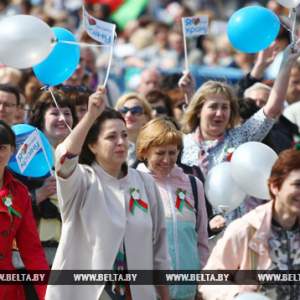 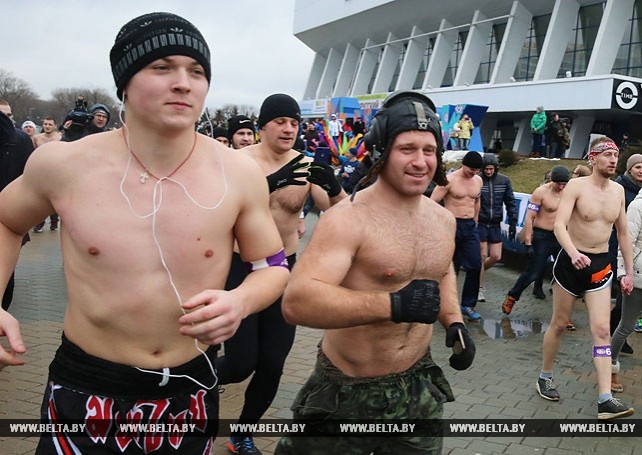