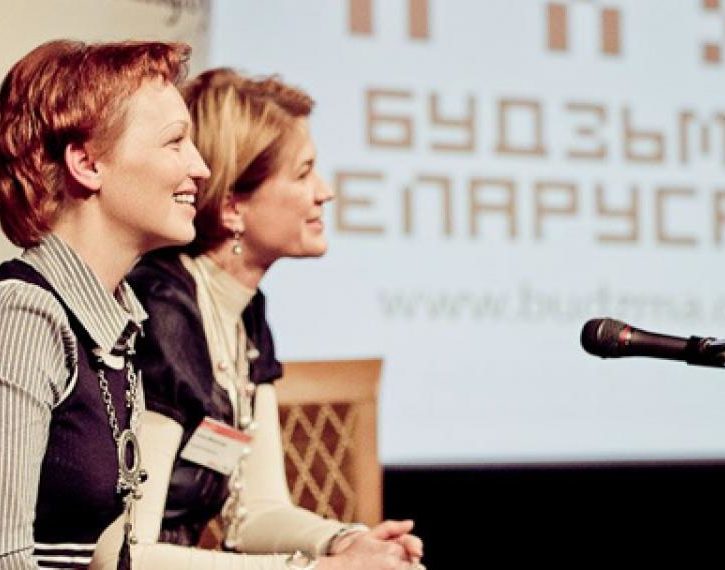 Belarusian cities hold a week against fascism and antisemitism. Political prisoner Zmicier Paliyenka released from prison. A monument to the victims of Stalin-era executions was erected in Kurapaty by the pro-governmental Federation of Trade Unions. National campaign Budzma Belarusami! (Let’s Be Belarusians! in English) celebrates 10 years. The Golden Age University starts its 10th season. Journalists for Tolerance initiative developed a service […]

In early October 2018, Belarus and Russia settled the agreement about oil supplies for the remaining part of 2018 and for 2019. Unexpectedly, the Russian leadership abandoned pressure on Belarus. While in August-September, the Kremlin believed that they could force Lukashenka into making concessions in the matters of genuine integration, later they backed down. There […]

Belarus intends to position itself as a well-reputed destination for medical tourism at the Belarus-China forum in Shanghai on 7 November, reports the Belarusian Ministry of Foreign Affairs. Over the last decade, Belarusian private medical centres have won recognition in the post-Soviet space. According to one consultant, Marina Mastashova from the Sports and Tourism Ministry, […]

On 13 September the Centre for New Ideas published a pilot Index of the Future covering Belarus’s next five years. According to the index’s authors, Belarus can expect a stagnant economy and decreasing research potential. On the other hand, minorities’ rights may improve and the national identity strengthen. The Centre for New Ideas surveyed 26 […]

Analyst Valery Karbalevich observes that no one from the Belarusian opposition is going to fight for the victory in the upcoming 2020 presidential elections. Minsk attempts to avoid confrontation between Russia and the West over the establishment of an American military base in Poland. Belarus tries to weave a new national identity. Belarus still has […]

In contrast to the few independent Belarusian thinks tanks, the state-controlled analytical research centres in Belarus benefit from a range of privileges. Benefits include the state’s institutional support and funding as well as lawful opportunities to engage with business organisations. Belarus Digest identifies the key Belarusian state-owned think tanks in the fields of international relations, economics, […]

As new NGOs managed to register in Belarus in 2018, the interaction progress between the authorities and civil society has increased. At the same time, the recent arrests of the journalists from the media outlet TUT.BY have worsened Belarus’s international stance in the human rights rankings. Belarus hosts a series of IT-related and gender-related events. […]

TUT.by predicts that six candidates from the opposition will run for the Belarusian presidential elections in 2020. Lukashenka’s alliance with China helps to avoid binary confrontation with Russia and the European Union. Russian media have increased blaming Belarus for infidelity amid the introduction of the 30-day visa-free period. World Bank names three chronic diseases of the […]

On 27 July biathlon legends Darya Domracheva and Ole Einar Bjørndalen test-drove the world’s biggest dump truck. Visiting BelAZ enterprise, the Belarusian manufacturer of haulage and earthmoving equipment, they took the company’s monster truck for a spin. The famous Belarusian-Norwegian biathlon couple has broken the ice in the complicated relations between the two states. They […]

On 28 June, Alan Paul Smith, a British citizen incarcerated in Belarus for assisting illegal immigration, stopped his hunger strike after a visit from a British embassy worker. According to Mr Smith’s wife, he initiated the hunger strike to draw attention to violations of his prisoner’s rights in Belarus. In fact, poor treatment and disproportionate […]